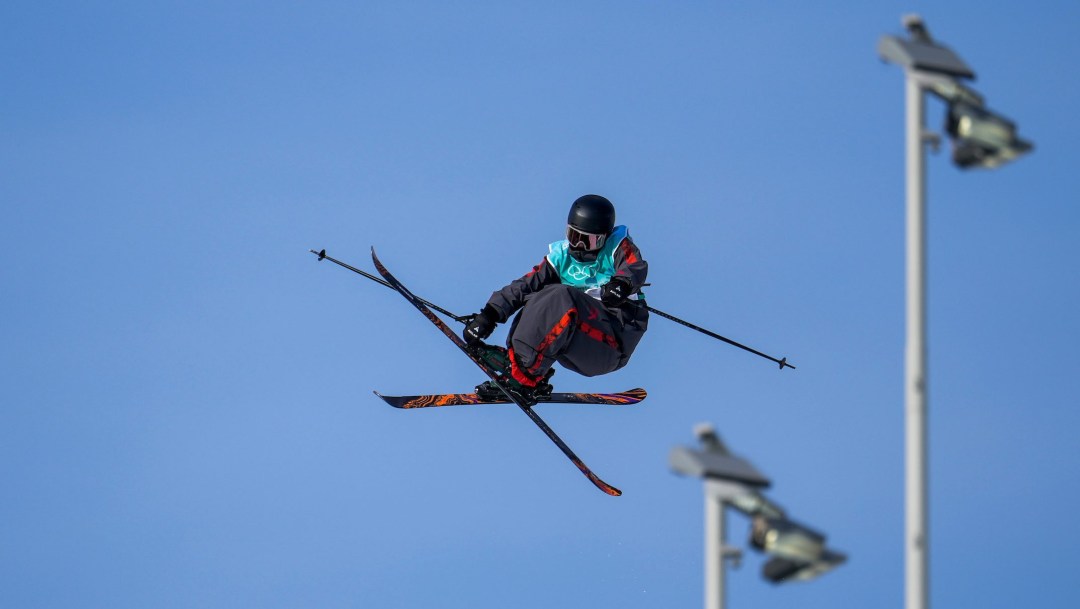 Olivia Asselin began competing internationally during the 2018-19 season when she made appearances on the Nor-Am Cup circuit and represented Canada at the FIS Junior World Championships, where she placed sixth in the big air final. It was also in 2019 that she won big air gold at the Canada Winter Games in Red Deer.

Having earned her spot on the national team, Asselin competed in her first World Cup events in 2019-20 and earned top-10 finishes in four of her five events entered, highlighted by a seventh-place finish in slopestyle in Calgary in February. Though the COVID-19 pandemic limited her opportunities to compete in 2020-21, she did make her debut at the senior FIS World Championships.

In 2021-22, Asselin was back on the World Cup circuit. In early January she placed first in the qualification round of the slopestyle event at Mammoth Mountain before finishing fourth in the final for her career-best result. In her debut at the Winter X Games in Aspen, Asselin won bronze in big air. During her Olympic debut at Beijing 2022, Asselin qualified for the finals in both big air and slopestyle, finishing eighth and 11th, respectively.

Getting into the Sport: Was introduced to skiing at age 4… Start competing in moguls, aerials and slopestyle when she was 8 before choosing to specialize in slopestyle at age 12 because she enjoyed the freedom to develop more style and creativity in her skiing… Outside Interests: Enjoys playing soccer, skiing with her friends for fun… Odds and Ends: Always wears her favourite ski socks for competitions and listens to her favourite song during her runs…