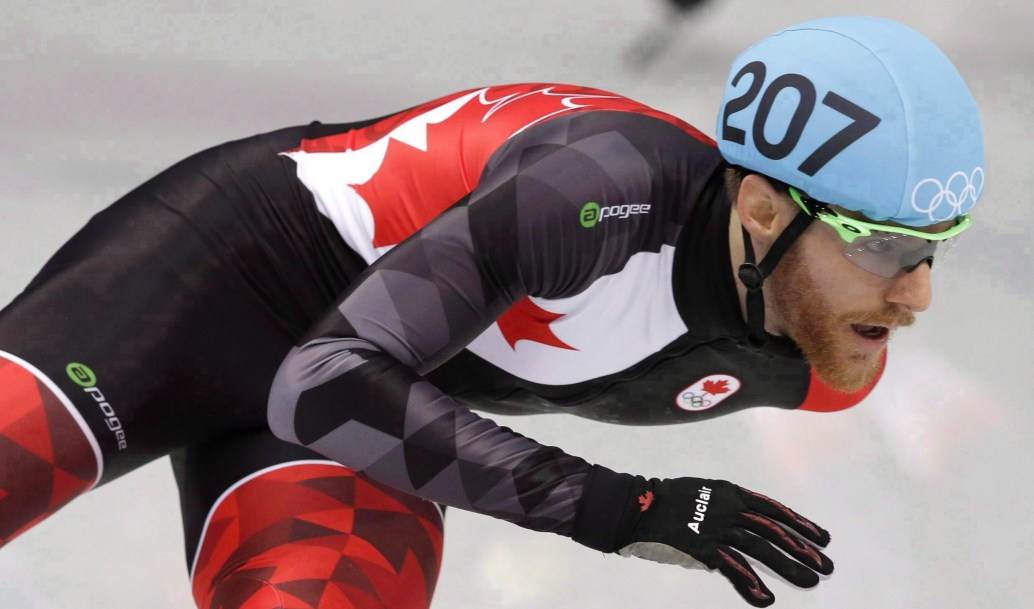 An Olympic and world champion in short track speed skating, Olivier Jean won bronze at the 2017 World Single Distances Championships in just his third international mass start race. Jean had competed in his first long track World Cup in the fall of 2015.

He didn’t like racing against the clock, but thought that the mass start (which would make its Olympic debut at PyeongChang 2018) was the right fit for him. He spent four months training in marathon skating in the Netherlands to increase his fitness for the longer race. Utilizing his experience in pack racing, he quickly became a top contender. He finished 14th in the mass start at PyeongChang 2018.

Jean had been competing on the short track World Cup circuit since 2006-07 when he was named Speed Skating Canada’s Rising Star for short track. He had a career-year in 2011-12 when he won the overall World Cup title in the 500m on the strength of victories in all four of his 500m World Cup races. He was also third in the World Cup 1000m standings with three podium finishes. He capped the season with a gold medal in the 500m at the world championships and was rewarded as Speed Skating Canada’s Male Short Track Skater of the Year, ending the run of five straight wins by Charles Hamelin.

Jean made his Olympic debut at Vancouver 2010 where he captured gold as a member of the 5000m relay team. He came close to an individual medal as well, finishing fourth in the 1500m. He was also a member of the short track team at Sochi 2014. Jean’s career has not been without adversity. He missed a full season after an August 2007 training accident resulted in a skate slicing through the protective Kevlar guard on his ankle and severing a tendon. He underwent surgery and returned to compete at the World Cup team trials in September 2008.

Jean was also the target of sabotage at the 2011 World Team Championships when he realized during the first lap of the 5000m relay that one of his blades was broken. American skater Simon Cho admitted in October 2012 to tampering with the skate, allegedly under orders from his coach, and offered a personal apology to Jean prior to going public with the admission.

A little more about Olivier

Getting into the Sport: Started speed skating at age five… Was drawn to the extreme attitude and high speeds of short track… Comes from the generation of skaters inspired by Gaétan Boucher and later Nathalie Lambert, Marc Gagnon, Frédéric Blackburn and Eric Bédard… Outside Interests: Missed the first half of the 2014-15 season to complete his kinesiology degree at l’Université de Québec à Montréal… Odds and Ends: Was nicknamed Jamaicanadian because of his affinity for Jamaican music and culture, especially reggae… Has worn inspirational t-shirts under his uniform with famous faces on them such as Chuck Norris, Bruce Lee or Rambo… Favourite Olympic memory is Marc Gagnon and Jonathan Guilmette winning gold and silver in the 500m at Salt Lake City 2002… Always travels with his e-reader… Likes to collect local selections of alcohol during his travels…