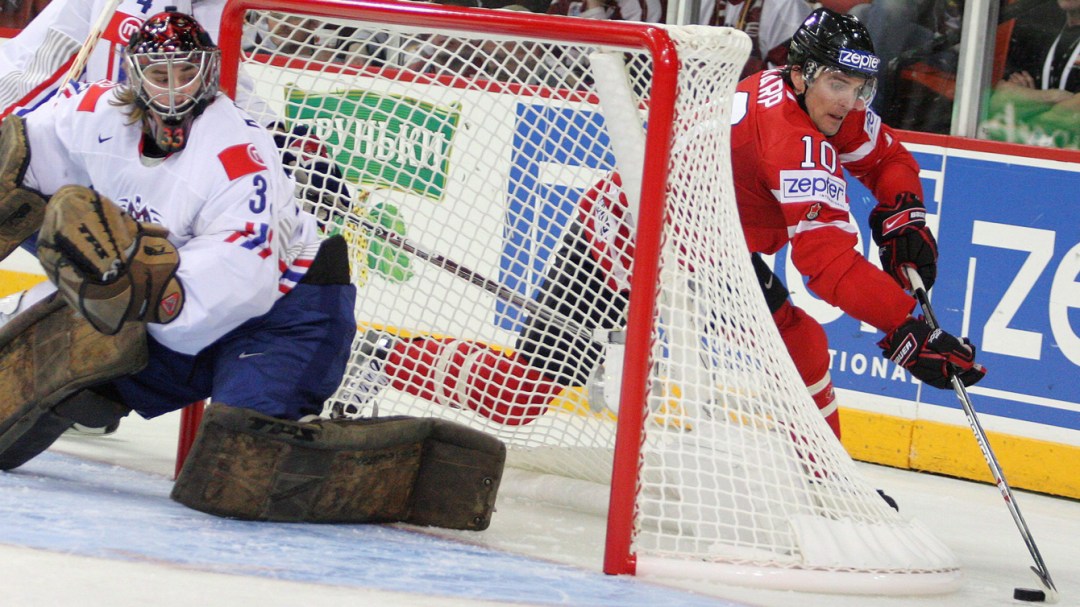 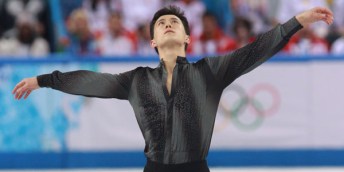 Chan looks to join elite company on Friday in Sochi

Carey Price’s standout moment in a maple leaf uniform came at the 2007 IIHF World Junior Championship when he backstopped...

Prior to suiting up at the 2013 IIHF World Championship, Mike Smith’s only international experience for Canada came at the...