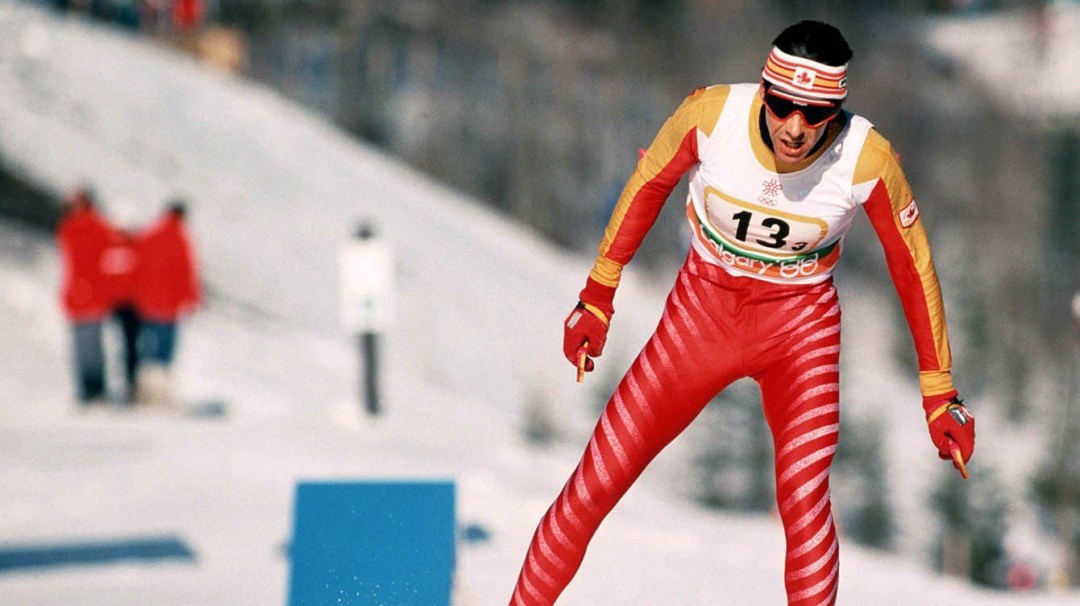 Pierre Harvey’s contributions to Canadian sport, were felt at both the summer and winter Olympic Games. As a cyclist, Harvey competed in his first Olympic Summer Games at Montreal 1976 where he raced in the men’s individual road race. At the 1979 Pan American Games in San Juan, Harvey and his teammates won a bronze medal in the team time trial.

In the off-season, Harvey took up cross-country skiing as a form of winter training but quickly found success in the sport, becoming one of Canada’s most versatile athletes. At Sarajevo 1984 he competed in men’s 15km, 30km, and 50km cross-country skiing events. Just a few months later he was back on his bike at Los Angeles 1984, competing in both the men’s individual road race and the men’s 100km team time trial.