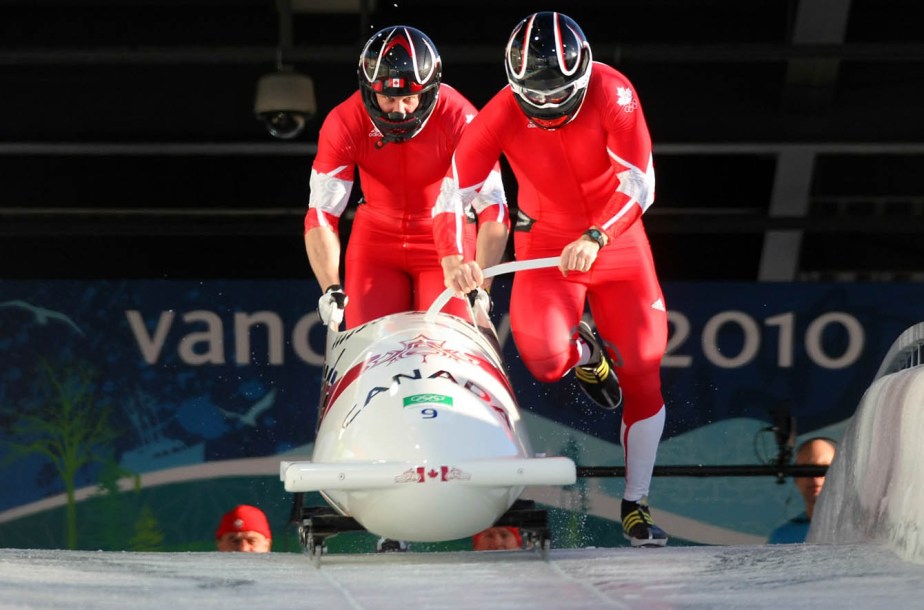 Married to Sandra and has two daughters, Zoe and Maya … Former athlete in hockey, football and track and field … Had sights set on being a decathlete until his German cousin who is a sportswriter convinced him that his size and strength is better suited to bobsleigh … If not an athlete, would be some sort of business associate … Favourite pastimes include training and collecting coins … Idol is Swiss bobsleigher Gustav Weder … Pre-competition ritual is to not talk.