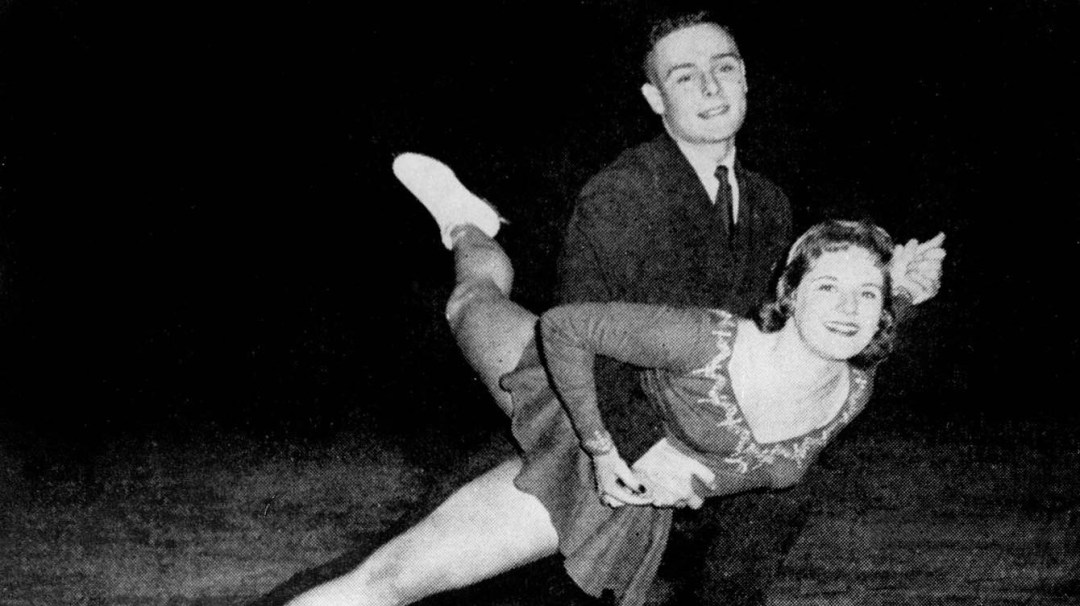 REntering the Olympic Games as heavy favourites, Paul was given the honour of carrying the Canadian flag at the Opening Ceremony. When their competition began, they could have faced catastrophe when their music suddenly stopped early in the program. But it was a blessing in disguise, lifting the pressure and giving them a little more time to settle into the ice. They put on such a flawless performance of skill and artistry that all seven judges placed them first. It was Canada’s second ever Olympic gold medal in figure skating.

Wagner and Paul had started skating together in 1952 when they were just 14 and 15. After finishing sixth in their first Olympic appearance at Cortina d’Ampezzo 1956, they had to decide whether to go back to high school or keep skating. They chose the latter and went undefeated for the next four years, winning all of the World titles from 1957 to 1960, along with Canadian and North American titles.

In 1959, Wagner and Paul were joint recipients of the Lou Marsh Trophy as Canada’s Athlete of the Year. After winning their last World title in Vancouver, they turned professional and toured with the Ice Capades. Paul later became an in-demand choreographer, including 16 years with the Walt Disney Corporation on their skating productions. 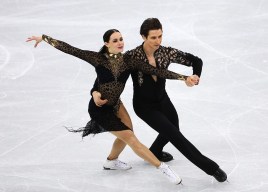