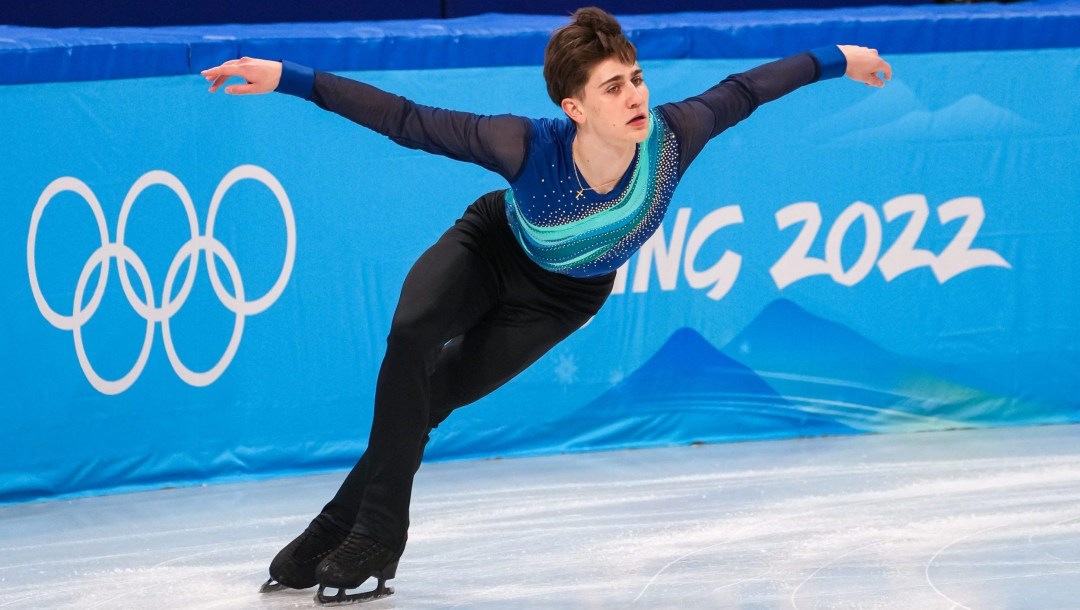 Roman Sadovsky won his first national title in 2020, his seventh year competing at the senior Canadian championships. He had made his first appearance at the senior nationals in 2014 when he was just 14 years old. Until he took the title, his best result at the nationals had been his fourth-place finish as a 15-year-old in 2015. He added a silver medal at the 2022 Canadian Championships.

Sadovsky made his Olympic debut at Beijing 2022 where he was part of Canada’s fourth-place finish in the team event. In the men’s event, he had a disappointing short program and did not qualify for the free skate. But Sadovsky bounced back in a big way when he competed at his first senior ISU World Championships a month later, placing ninth in the free skate and 12th overall.

From the 2012-13 season to 2016-17, Sadovksy competed on the ISU Junior Grand Prix series. He qualified for two Junior Grand Prix Finals in 2014-15 and 2015-16 after earning one victory in each of those seasons. He competed at the ISU World Junior Championships in 2014, 2015, and 2017. In 2016, he represented Canada at the Winter Youth Olympic Games in Lillehammer where he finished fourth.

Sadovsky graduated to the senior ISU Grand Prix series in the fall of 2017. He won his first Grand Prix medal, a bronze, at the NHK Trophy in the fall of 2019. He finished fourth at the Rostelecom Cup in 2021. He had previously reached in the podium in some ISU Challenger Series events, including bronzes at the 2018 Autumn Classic and the 2019 Finlandia Trophy.

Sadovsky competed at his first Four Continents Championships in 2020. As the reigning national champion, he was selected to compete at the Nebelhorn Trophy in September 2021, which was also the secondary Olympic qualifier. Canada was eligible to go after a second men’s spot based on Keegan Messing’s sixth-place finish at the 2021 World Championships and Sadovsky secured that spot with his performance.

A Little More About Roman

Getting into the Sport: Started skating at age 5 and began competing the next year… Entered his first international competition at age 12… Inspired by 2006 Olympic bronze medallist Jeffrey Buttle for his packaging of a performance… Outside Interests: Coaches skating part time… Enjoys photography, videography, video games, playing music (piano, guitar, drums)… An avid vlogger on his YouTube channel… Odds and Ends: Favourite motto: “Just do it”…