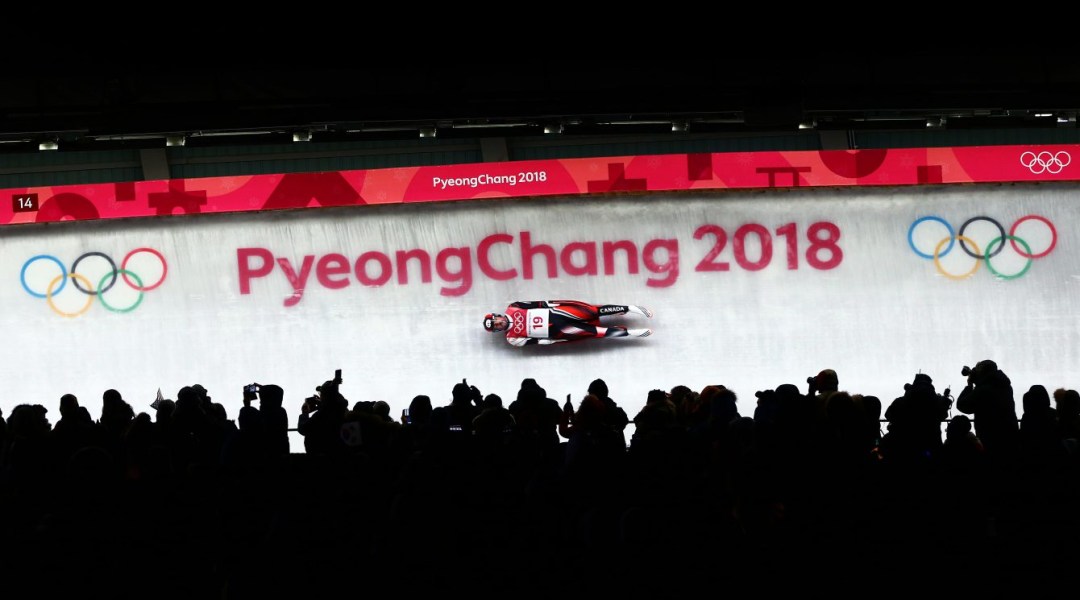 Veteran Sam Edney helped make history at PyeongChang 2018 when he joined with Alex Gough, Tristan Walker and Justin Snith to win silver in the team relay, just two days after Gough had won Canada’s first ever Olympic luge medal. The podium result came four years after that same quartet experienced the heartbreak of a fourth-place finish in the inaugural Olympic luge team relay at Sochi 2014. Edney also finished sixth in the men’s singles event at PyeongChang 2018, surpassing his own seventh-place finish at Vancouver 2010 for Canada’s best-ever Olympic result in the event.

Edney looked poised to make his break onto an international podium after finishing fifth at the 2013 World Championships. Not only was he the highest-ranked non-German, he posted the best-ever result by a Canadian-born man. In December 2014, Edney became the first Canadian man to win a World Cup luge race, doing so on his home track in Calgary.

After taking the 2015-16 season away from sport to focus on his education and give his body a chance to rest and recover, he came back in 2016-17 and made more history. Edney became the first Canadian men’s singles luger to stand on a World Cup podium outside Canada when he won bronze at the Olympic Sliding Centre during the PyeongChang 2018 test event. Edney has been competing on the World Cup circuit for more than a decade and made his world championship debut in 2003.

Edney is vital to the success of the team relay, particularly because his reaction time to the gate dropping is amongst the best in the world, evidenced by him being the quickest of the men at Sochi 2014. It is those reflexes that helped Canada to win silver at the 2013 World Championships, following bronze in 2012. They added another bronze in 2015.

A little more about Sam

Getting into the Sport: Got started in luge at age 14 when his grade nine gym teacher suggested he try the sport because of his athletic aptitude and the belief that his body would grow to be a good fit for luge… He was drawn by the speed and the thought of travelling internationally to represent Canada… Outside Interests: In-season hobbies include reading, video editing and blogging… Off-season hobbies include fly fishing, hiking, camping and mountain biking… Earned his Bachelor of Arts and Sciences from Quest University in 2010… Earned his Bachelor of Commerce from Royal Roads University in 2016… Olympic Memories: Attended a few events in his hometown during Calgary 1988, but fully realized the power of the Olympic Games and how amazing the athletes are while watching Donovan Bailey and the Canadian men’s 4x100m relay team in Atlanta 1996… Had the opportunity to travel to Salt Lake City with his dad to watch the 2002 Olympic Winter Games which was a huge moment for him because he was by that time competing in luge… Odds and Ends: Superstition: Right glove MUST go on first when getting geared up… Always travels with iPod and Kindle… Collects stickers when he travels… Favourite quote: All I can be is me, whoever that is – Bob Dylan… Charity involvement: Classroom Champions, Clean Air Champions, Branch Out Foundation… Nickname: Samwise…