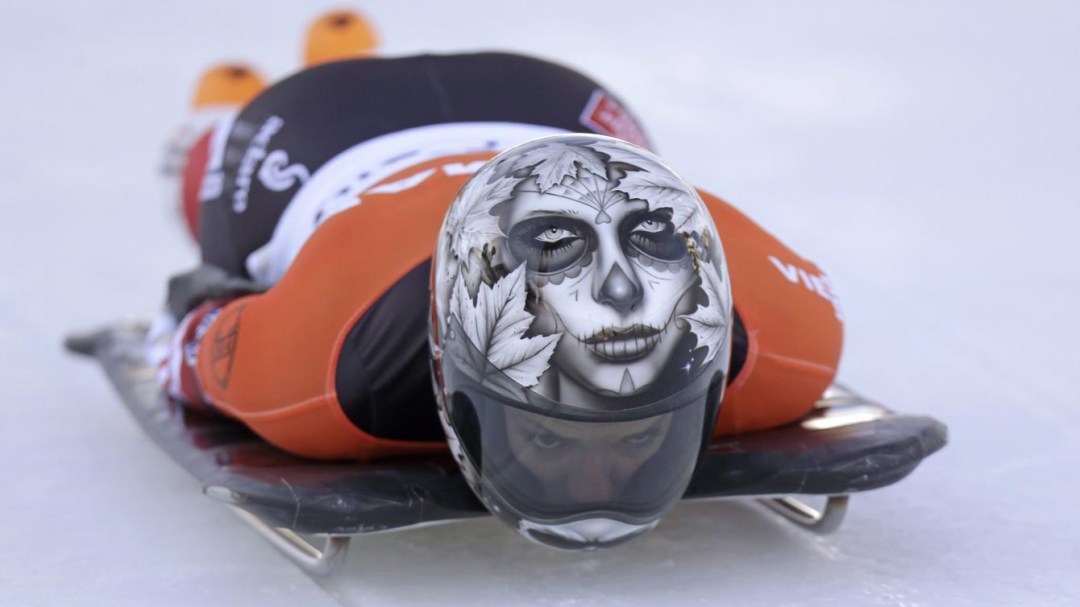 Sarah Reid made her Olympic debut at Sochi 2014 as the reigning world bronze medallist after her breakout season in 2012-13. She ended up as the top Canadian racer in Sochi with her seventh place finish.

Success has been anticipated for Reid ever since she won the world junior title in 2008. But she came up short of qualifying for Vancouver 2010, instead serving as a forerunner at the Olympic Games. That enabled her to get a sense of the Olympic experience without any pressure. After two seasons without much progress, she got a new sled for 2012-13 which she found easier to maneuver. The impact was immediate. At the first World Cup of the season, she not only stood on the podium for the first time in her career, she took the victory. She would add two second place and one third place finish during the World Cup season to finish fifth in the year-end rankings.

At the 2013 World Championships she thought she had taken herself out of medal contention when she was tied for seventh after the first run. But she chipped away at the half-second deficit in her next three runs and ended up with the bronze medal.

Getting Into the Sport: Had been a ballet dancer for 11 years when she decided to try something new… She initially wanted to try bobsleigh because she didn’t know what skeleton was… Was intrigued by bobsleigh thanks to the movie Cool Runnings… She arranged to go to a Bobsleigh Canada Skeleton talent ID camp in 2003 and after seeing the size and strength needed to be a bobsledder she was directed to skeleton… Her dance background is helpful with her body awareness and finding the right rhythm on the track… She also knew the work ethic and dedication it takes to be good at something… Odds and Ends: Graduated from the National Sport School in Calgary in 2005… Loves indie music… Enjoys snowboarding and camping… Had her Olympic dream sparked by watching the Canadian skeleton team win three medals at Turin 2006, making her realize she could do it too if she worked for it… Always carries a card given by her father after she returned to competition following a tough crash in which he wrote “Dare greatly”…