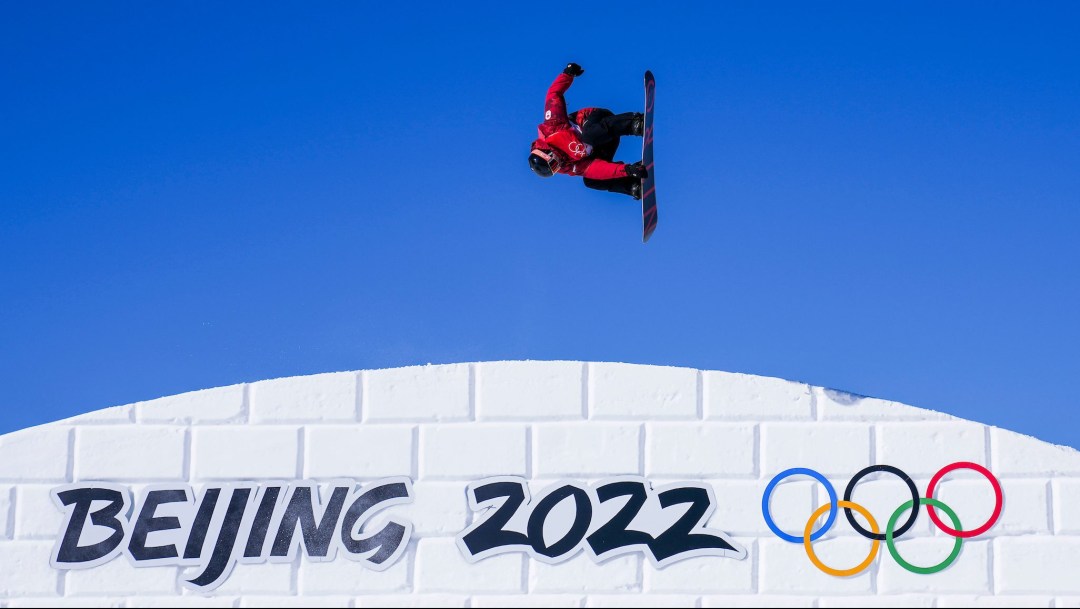 Sébastien Toutant made history at PyeongChang 2018 where he became the first ever Olympic champion in men’s snowboard big air. That followed his 11th-place finish in the slopestyle event in which he had posted the third-best score in his qualification heat. Toutant had made his Olympic debut at Sochi 2014 where he was among the top qualifiers advancing directly to the slopestyle final but finished ninth overall.

Toutant made his third Olympic appearance at Beijing 2022 where he advanced to the slopestyle final and finished ninth overall. During a training jump for the big air event, he bruised his heel but decided he wasn’t going to give up. He competed in the qualification round but could only land one of his three tricks.

The international star known as Seb Toots turned heads when he won his first professional event when he was just 13. He was immediately recruited by a film crew who could see that he was going to make it big. Taking his first ever airplane trip, he went to Mount Hood and was captured performing tricks off the biggest jumps he had ever seen. Since then, Toutant has competed at snowboard’s biggest events and become renowned for his progressive rail skills on slopestyle courses around the world.

Toutant debuted on the FIS World Cup circuit in 2010-11 and recorded two big air victories to help him finish as the runner-up in the World Cup standings as a rookie. But he soon began to make his mark in non-FIS competitions.

While 2011-12 could be considered a bit of an off year for Toutant, he returned to the top of the slopestyle podium at the Winter X Games in Tignes in 2013, defeating fellow Canadian Mark McMorris, who he has known since he was 14. Toutant returned to the X Games podium in 2016, winning slopestyle silver in Aspen. A week later he won big air gold at the Air + Style event in Innsbruck.

Toutant enjoyed an incredible 2016-17 season that included his sixth career X Games medal, a slopestyle bronze in Norway. He also won the slopestyle events at the Cardrona Winter Games in New Zealand and the FIS World Cup in Quebec City to go with big air second place finishes at the Air + Style event in Beijing and the US Grand Prix in Copper Mountain. He added a third- place finish in slopestyle at the Dew Tour.

After his Olympic victory, Toutant’s next gold medal came at the slopestyle World Cup in Laax, Switzerland in January 2020. While competing at the X Games in Aspen a couple of weeks later, he crashed during the slopestyle event and broke three ribs. He did not compete again until January 2021. A couple of months later, he finally competed at his first FIS World Championships, where he won the silver medal in slopestyle. Toutant earned his fifth career World Cup victory on New Year’s Day 2022 when he captured slopestyle gold in Calgary.

A little more about Sébastien

Getting into the Sport: Started snowboarding at age nine when he broke his skis and picked up his brother’s old board… At 14 he realized he could make a career out of snowboarding… Has always been an extreme guy, who if he wasn’t snowboarding would be skating, wakeboarding or doing motocross… Outside Interests: Favourite foods: sushi and Thai… Enjoys skateboarding and wakeboarding, both of which help with his snowboarding… Enjoys playing poker with friends… Odds and Ends: Says that travelling the world since he was 13 has been the best education he’s had…