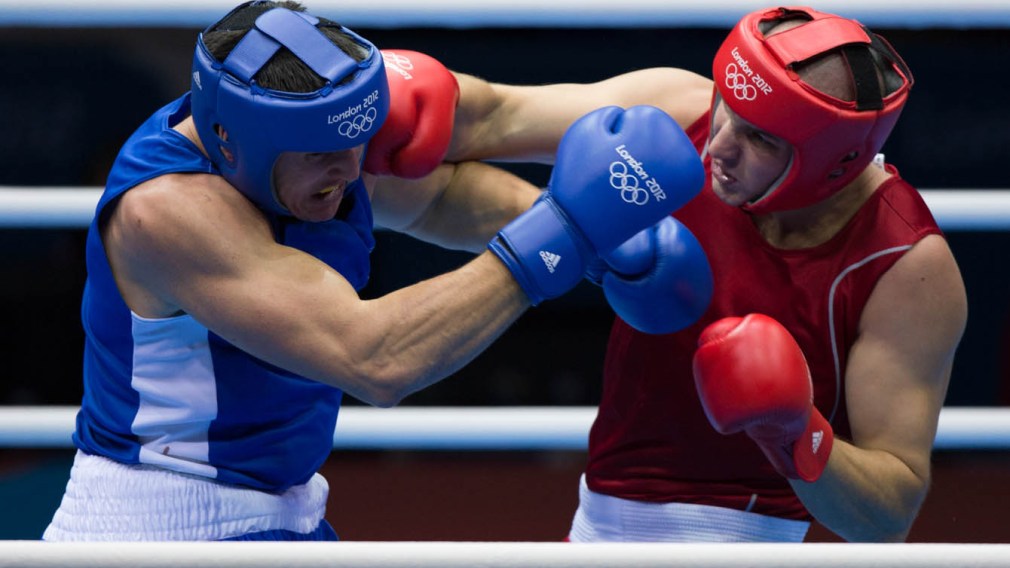 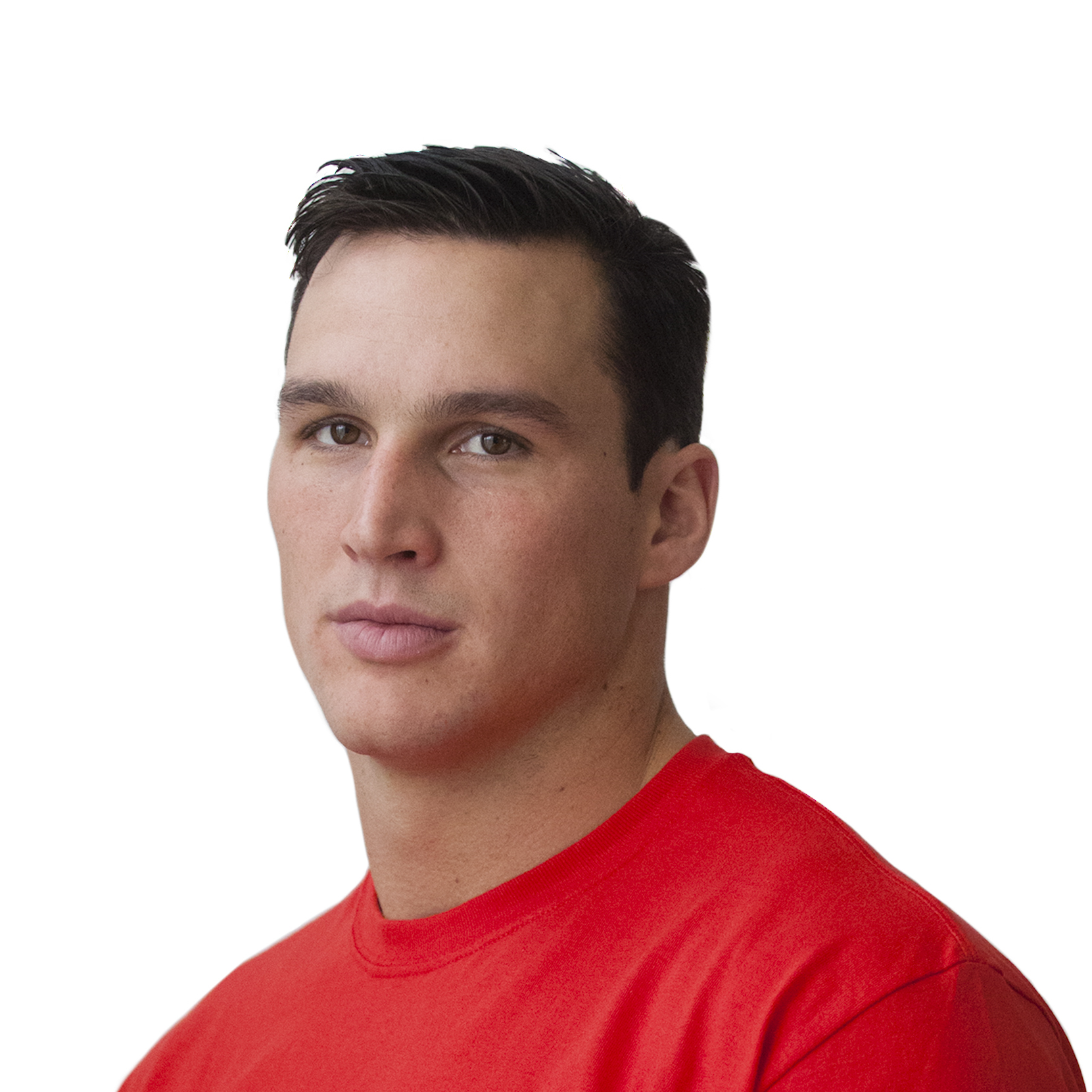 Simon Kean made his Olympic debut at London 2012, where he finished tied for fifth place in the super heavyweight category after a quarterfinal loss to eventual bronze medallist Ivan Dychko of Kazakhstan. Kean had qualified for the Games with his third place finish at the AIBA American Olympic Qualification Tournament. Just three years earlier, Kean was in danger of never walking again after suffering a badly broken right leg when an ATV on which he was a passenger flipped after hitting a rock, pinning him underneath. A severe infection added to doctors’ concerns that they would have to amputate. During a lengthy surgery, they took muscle from higher up in his leg and used it to repair his deformed ankle area using a graft. Kean spent three months in a wheelchair and then two months walking with canes, but less than six months after the accident he returned to training, ahead of any schedule that had been set. Kean was the 2007 junior national champion who finished third at his first senior nationals in 2009. He claimed his first senior national title in 2011 before winning the national team selection tournament in 2012. He added another national title in October 2014. Kean had been aggressive kid who was put into judo to channel his energy. He was also a football linebacker in high school. He began boxing at age 16.