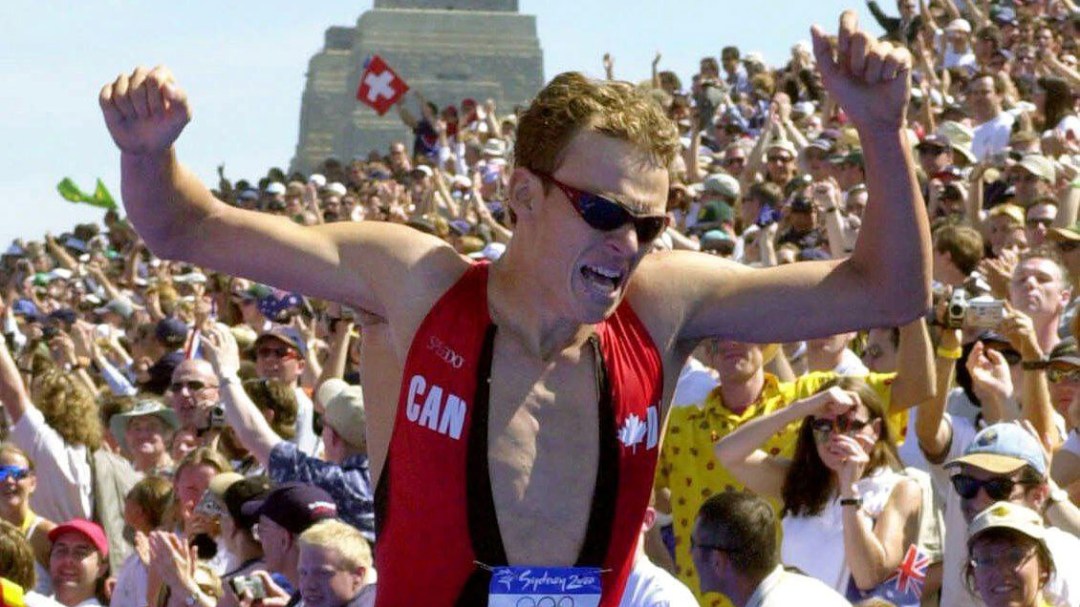 Simon Whitfield made history in his Olympic debut at Sydney 2000 where he unexpectedly became the first ever Olympic champion in men’s triathlon. An outstanding runner, Whitfield moved himself from the middle of the field after the swimming and cycling legs to the top step of the podium. He used his sprint speed to catch and pass the leader, German Stephan Vuckovic, less than 300 metres from the finish line before pulling away for the victory.

After an 11th place finish at Athens 2004, Whitfield and his team decided he needed a new strategy at Beijing 2008. Teammate Colin Jenkins willingly took up the role of domestique, which was a tactic borrowed from road cycling. Jenkins’ job was to get out of the water at the front of the pack and keep the leaders close during the cycling leg, chasing down and reeling in anyone who attempted to break away. That set the stage for Whitfield to shine during the 10-kilometre run. Fourth heading into the final lap, Whitfield picked up his pace for another sprint to the finish line, coming away with the silver medal. He

For his fourth Olympic Games at London 2012, Whitfield was selected as Team Canada’s flag bearer for the Opening Ceremony. But he was unable to finish his last Olympic race when he crashed his bike going over a speed bump and suffered a small break to his collarbone. The two-time Olympic medallist announced his retirement in October 2013.

Whitfield’s success at multi-sport games also includes the bronze medal won at the 1999 Pan American Games in Winnipeg as well as the first ever gold medal awarded in triathlon at the Commonwealth Games in 2002.