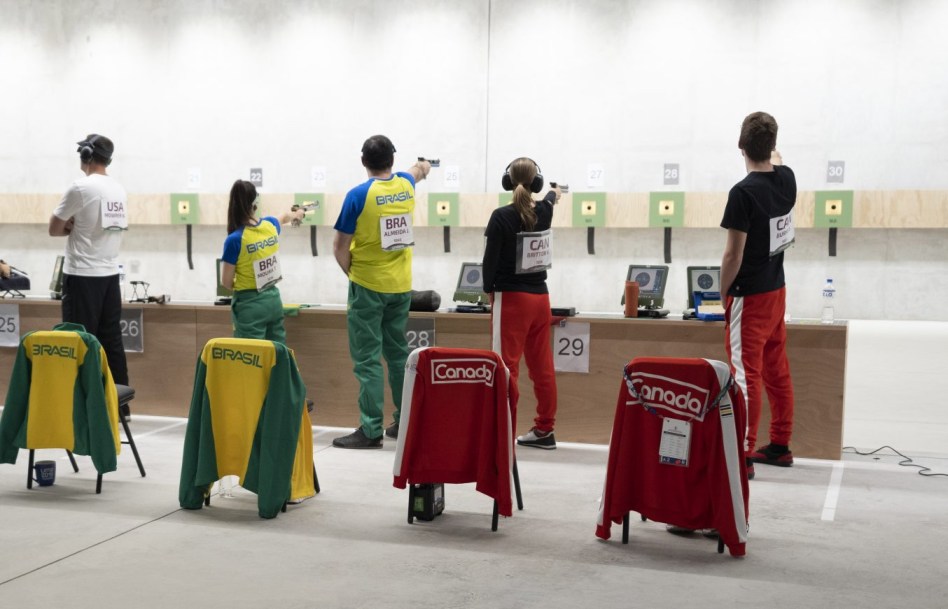 A LITTLE MORE ABOUT STUART

Getting into the Sport: Started shooting at age 13 and began competing in 2014… First dreamed of competing on an elite level after winning silver at the Canada Games… Outside Interests: Studying Engineering at McMaster University… Part of the school’s BAJA SAE dune buggy design and racing competition… Enjoys camping, golfing, and video games in his time off… Odds and Ends: Collects and trades pins from every tournament he attends…