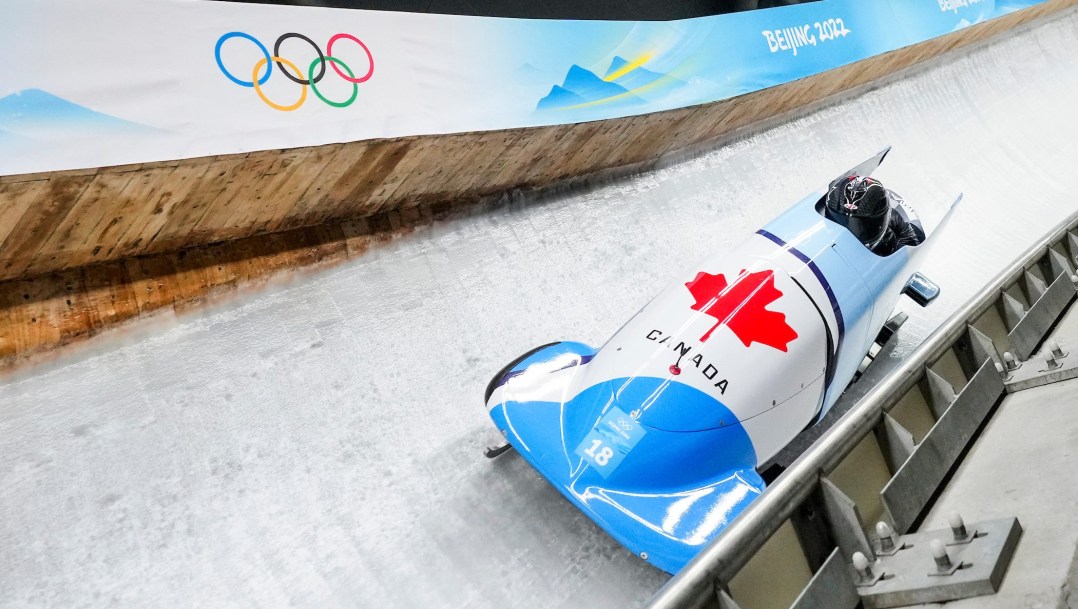 Taylor Austin made his Olympic debut at Beijing 2022 where he was the pilot of two-man and four-man sleds. He got to race in all four heats of the two-man event, finishing 20th overall with brakeman Daniel Sunderland.

Austin was recruited to bobsleigh as a brakeman after being a football player at the University of Calgary. But even as a rookie, he participated in driving schools in Calgary and Lake Placid and was piloting his own sled on the North American Cup circuit midway through the 2012-13 season.

Austin had quite the thrill in January 2017 when two-time Olympic medallist Lascelles Brown pushed him to his first two North American Cup victories. His next big breakthrough came in 2019-20 when he dominated the North American Cup circuit. Austin won the overall titles in both the two-man and four-man disciplines, as he finished first in 11 of the 16 races.

After not competing in 2020-21 because of the COVID-19 pandemic, Austin was again a force to be reckoned with in North American Cup races in 2021-22. He finished first overall in the four-man on the strength of six gold and two silver medals in the eight races. He finished second overall in the two-man, recording three wins and only missing the podium once in eight races. That led to Austin making his World Cup debut in January 2022 on the legendary Olympia Bobrun in St. Moritz.

Austin’s only world championship appearance was in 2019 in Whistler where he competed in the non-Olympic team event that includes both skeleton and bobsleigh.

A Little More About Austin

Getting into the Sport: Started sliding at age 21 for recreation… Watching Canadian athletes winning Olympic medals at home at Vancouver 2010 sparked his own Olympic pursuit… Outside Interests: Has worked a lot of construction jobs such as garage renovations… Enjoys helping coach learn-to-push camps with new recruits and high school programs with Alberta Bobsleigh… Odds and Ends: Favourite motto: “One corner at a time”… Has driven hundreds of regular Canadians down the tracks in Calgary and Whistler as a pilot for the public bobsleigh program…