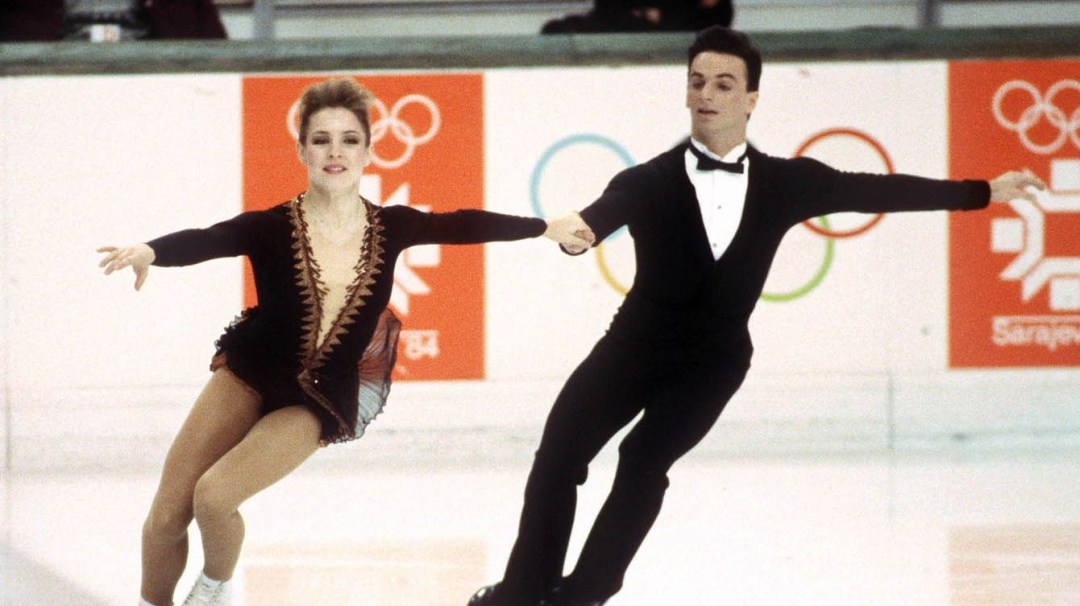 Tracy Wilson and Rob McCall made history as the first Canadian ice dancers to win an Olympic medal, capturing the bronze on home ice at Calgary 1988. Their ragtime-inspired free dance with its quick footwork and fun choreography was a showstopper.

After their partnership began in the summer of 1981, they won the first of their seven straight national titles in 1982. Having placed eighth in their first Olympic Games at Sarajevo 1984, they moved up the rankings to finish fourth at the 1985 World Championships.

A year later they made history when they won the bronze medal at the 1986 World Championships, moving up onto the podium in the free dance after having been fourth in the first two phases of the competition. They would go on to win two more bronze medals at the world championships in 1987 and 1988 before deciding to turn professional.

They performed with Stars on Ice and other shows before McCall was diagnosed with AIDS in the spring of 1990. They continued to skate together until Wilson took a break to give birth to her first child. McCall’s health soon deteriorated, and he passed away in November 1991. A tribute show featuring some of the world’s top skaters was held a year later and featured a short solo performance by Wilson.

Since retiring, Wilson has been a figure skating commentator and analyst for American and Canadian TV networks for three decades. Since 2006 she has been a coach at the Toronto Cricket Skating and Curling Club, where she works with elite skaters from around the world, including two-time Olympic champion Yuzuru Hanyu.