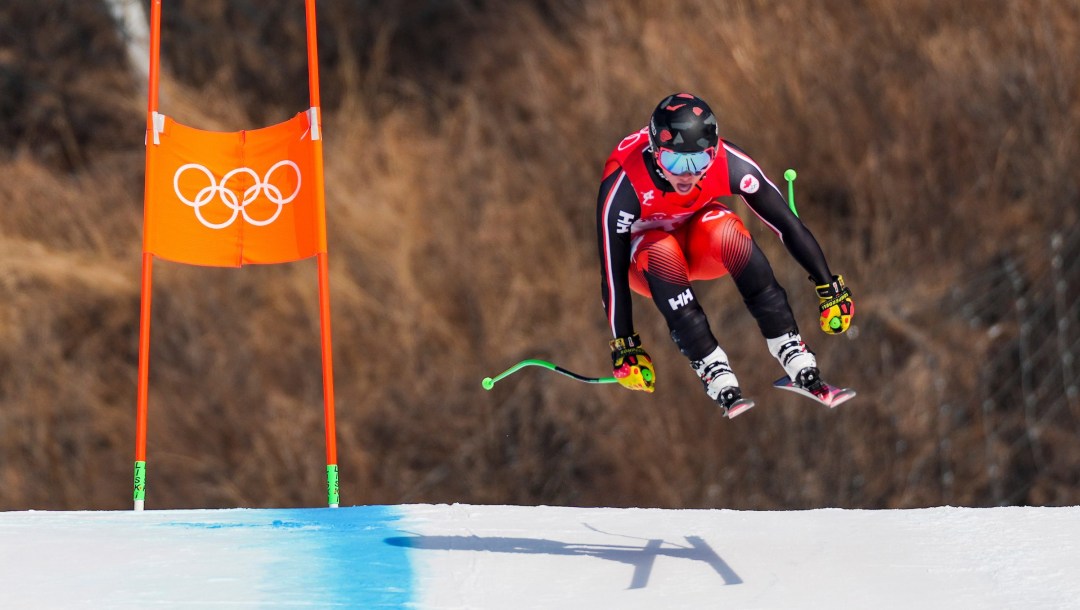 Trevor Philp made his Olympic debut at Sochi 2014 where he finished as the top Canadian man in the giant slalom. He broke into the top-20 in the event during his second Olympic appearance at PyeongChang 2018 where he also competed in the first Olympic alpine team competition. Philp competed in five events at Beijing 2022, highlighted by his 10th place finish in the super-G for his career best individual Olympic result.

A year after his Olympic debut, Philp was a member of the Canadian squad that won silver in the team event at the 2015 FIS World Championships. He also broke into the top-20 in both the slalom and giant slalom at those worlds. He had competed at his first senior worlds in 2013. He earned his first individual top-10 world championship result in 2021 in the alpine combined. He had been part of a fifth-place finish in the team event at the 2017 World Championships.

Philp was invited to join the national team in 2011, but he decided instead to pursue his education at the University of Denver. During a highly successful freshman year, he won three NCAA slalom races and was the Pioneers’ Most Valuable Freshman. He also represented Canada at the 2012 FIS Junior World Championships, where he finished fourth in the slalom and seventh in the giant slalom. Despite still being a fulltime student, Philp was again invited to join the national team and for the next three years he balanced his academics, his commitments to the University of Denver ski team, and racing on the World Cup circuit.

Philp earned his first World Cup points in December 2013 when he finished 30th in the giant slalom in Beaver Creek. His first top-10 on the circuit was a fifth place in the alpine combined in Bansko, Bulgaria in February 2019. He followed up with an eighth place in the giant slalom in Kranjska Gora, Slovenia which qualified him for his first World Cup Finals. Philp matched his career-best individual World Cup result when he finished fifth in a parallel slalom race in Lech, Austria in November 2021.

Getting into the Sport: Started skiing when he was two and a half… Until he was 13 he competed equally in skiing and tennis, spending his summers on the tennis court while his skiing peers were chasing snow… Outside Interests: Always travels with his tennis racket in case the chance to play arises… Enjoys reading and podcasts, mountain and road biking, and is learning Slovenian… Graduated from the Daniels College of Business at the University of Denver with a Business/Finance degree in 2016… Odds and Ends: Nicknames: Tito and Junior… Younger brother Huston skied for the University of Utah… Was a forerunner for the giant slalom, super-G and downhill events at Vancouver 2010…

Erin Mielzynski had a historic breakthrough on March 4, 2012 when she won the World Cup slalom race in Ofterschwang,…