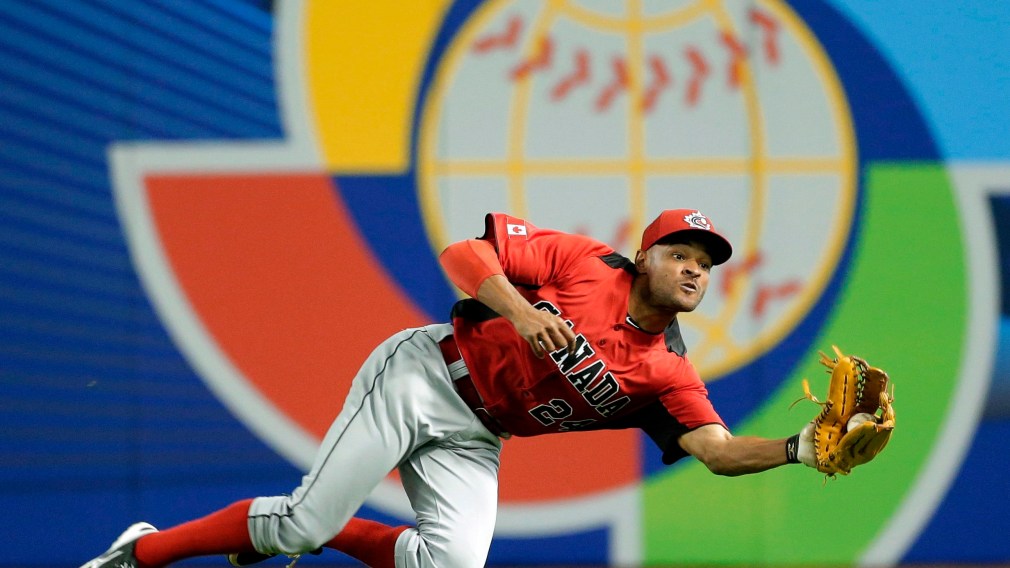 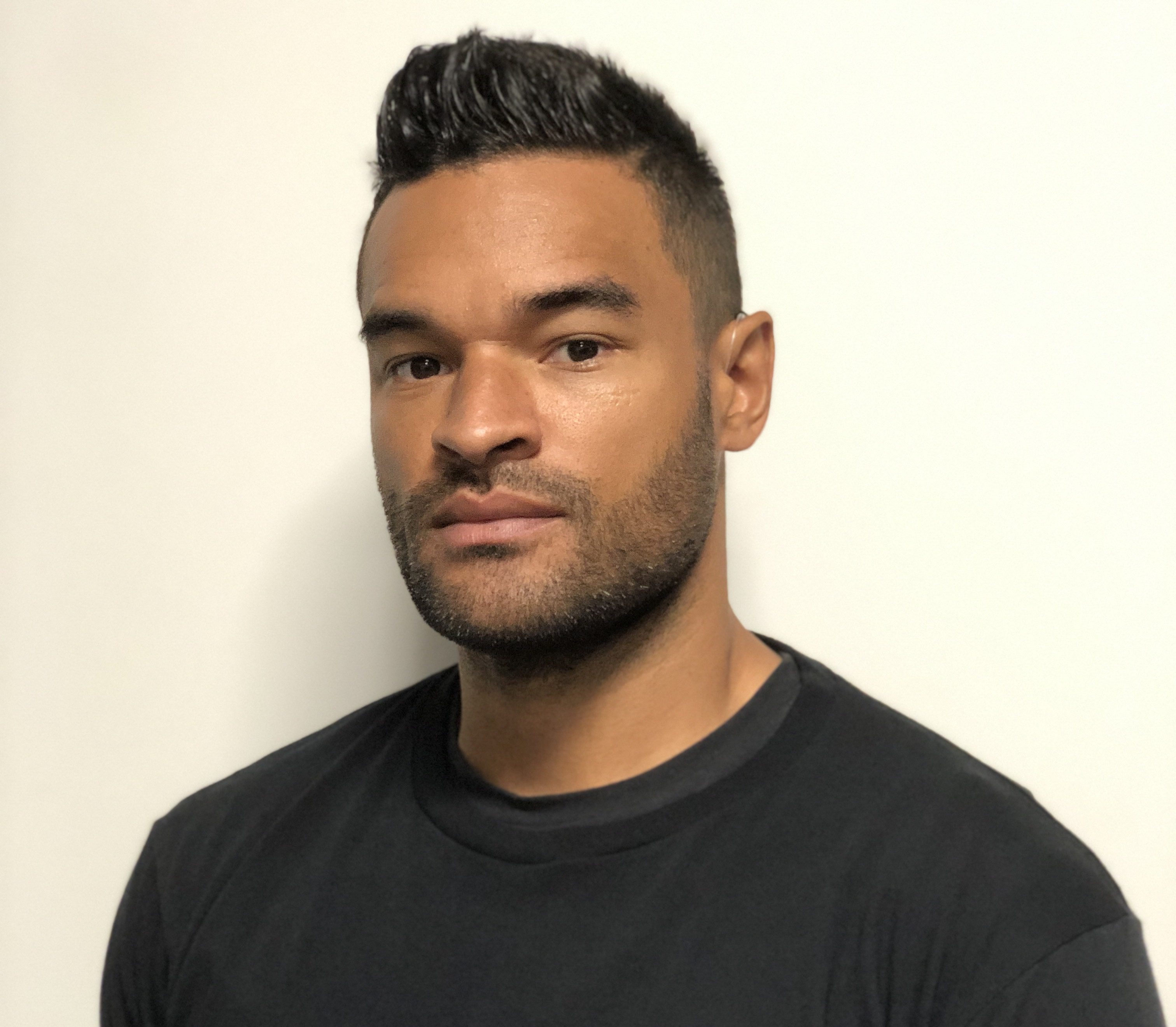 Tyson Gillies was diagnosed with a hearing impairment when he was four and a half. Thanks to the use of hearing aids and an ability to read lips, he has been able to overcome that disability. It has also taken a lot of hard work and focus to be successful in baseball, making sure he knows every situation on the field and sees everything going on around him. Gillies was a member of Team Canada that won gold at the 2015 Pan Am Games in Toronto where he was the starting centerfielder. Later in 2015 he represented Canada at the WBSC Premier 12. Gillies was selected by the Seattle Mariners in the 25th round of the 2006 MLB draft. After three years playing through the minor leagues, he was part of the blockbuster trade that included Roy Halladay and Cliff Lee, sending Gillies to Philadelphia. He played in the Phillies’ organization for five years before signing a minor league deal with the Padres in 2015. Since then he has spent his career playing independent professional baseball and is currently a member of the Québec Capitales in the CanAm League.

A LITTLE MORE ABOUT TYSON

Getting into the Sport: Started playing baseball at age 11 because he needed a sport to play after the hockey season ended… Outside Interests: Attended Iowa Western Junior College… Enjoys hockey, cooking, yoga, weightlifting… Once fished for lobster in the Atlantic Ocean…