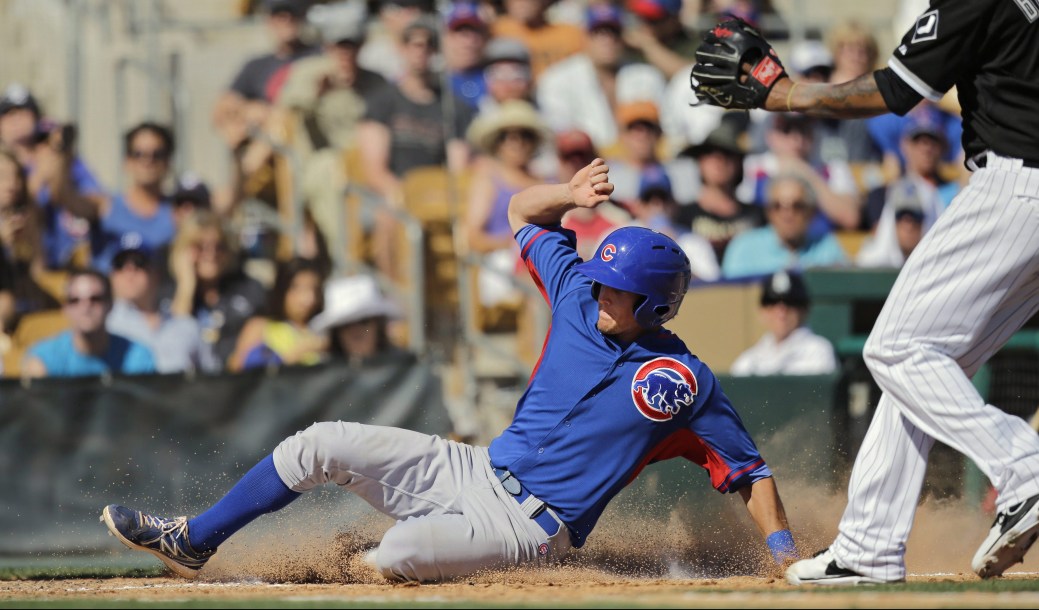 Wes Darvill participated in Baseball Canada’s Junior National Team (18U) program in 2009 before he was selected in the fourth round by the Chicago Cubs in the 2009 MLB Draft. He spent seven seasons in the Cubs’ organization before signing with the Winnipeg Goldeyes for the 2016 and 2017 seasons. Prior to the 2018 season, Darvill signed a contract with the Los Angeles Dodgers organization and spent the season at Double-A Tulsa. He has since rejoined the Goldeyes where he participated in the American Association All-Star Game. In January 2019, Darvill played for Team Canada at the Pan Am Games qualifier in Brazil.

A LITTLE MORE ABOUT WES

Outside Interests: Coaches with the University of the Fraser Valley baseball program during the offseason…

Jordan Procyshen will be representing Canada for the first time in international competition at Lima 2019. He was selected in…