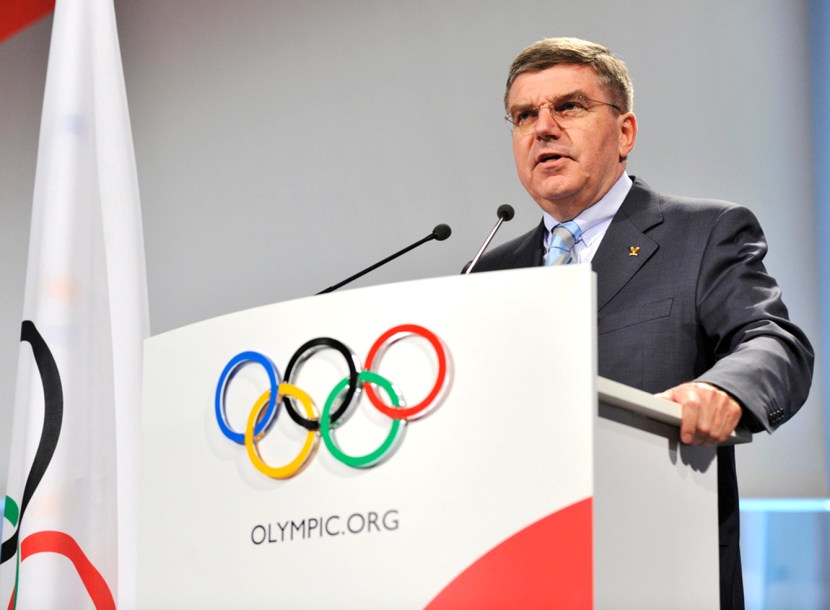 Germany’s Thomas Bach was elected today as the new President of the International Olympic Committee during the 125th Session in Buenos Aires, Argentina.

“I know about the great responsibility of an IOC President. This makes me humble,” he was quoted as saying. “I want to lead the IOC according to my motto ‘unity in diversity.’ I want to be a President for all of you. This means I will do my very best to balance well all the different interests of the stakeholders of the Olympic Movement. This is why I want to listen to you and to enter into an on-going dialogue with all of you. ”

The Canadian Olympic Committee released the following statement of congratulations to the new President.

“The many years Thomas Bach has devoted to leadership and advocacy for sport have now culminated in his election as the head of the world’s most prestigious sport body. On behalf of the entire Canadian Olympic family, congratulations to Mr. Bach on this enormous achievement.” said Marcel Aubut, President, Canadian Olympic Committee. “Canada looks forward to continuing our strong relationship with the IOC under his leadership and we wish him all the best as he continues to lead the progress of Olympism around the world. We also offer our heartfelt thanks to former President Jacques Rogge for his exceptional contribution to sport, and the lasting legacy of excellence that he leaves on the global sport community.” 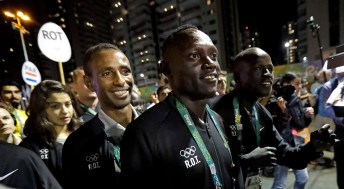 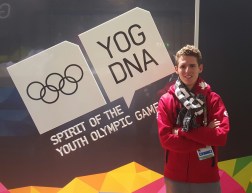 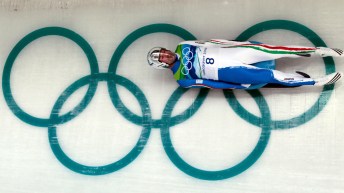 Almaty or Beijing? 2022 Winter Games host to be decided on Friday

When he carried Canada’s flag in the Opening Ceremony at the 1936 Olympic Games in Berlin, it was just the…