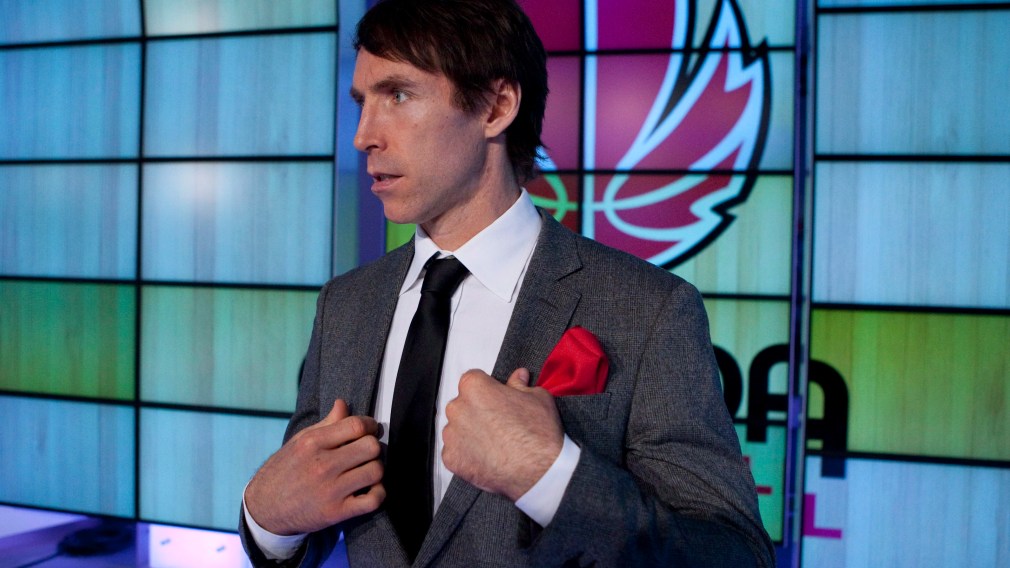 The 2013-14 NBA season starts this week. With Canadian fortunes in basketball – both men and women – on the rise, there is more excitement than ever north of the border. Here are nine Canadians to look for in the NBA this year and yes, we spell “centre” the way Dr. James Naismith might have done. The Miami centre from Montreal has won two NBA titles with the Heat and will look to bounce back from a season plagued by injury troubles. The first overall selection in the 2013 NBA Draft will enter his rookie season with great expectations. The power forward has a unique Canadian situation in Cleveland, where he will be vying for minutes against a fellow Torontonian.  (Photo: Wikimedia Commons) The Haiti-born Montrealer calls Dallas home, where he tops the depth chart at the centre position, on a front court that features NBA superstar Dirk Nowitzki. Another Torontonian in his early 20s, Joseph is likely to be the top backup to point guard Tony Parker in San Antonio. The two-time NBA Most Valuable Player (2005 & 2006) was easily the best Canadian player of his generation. At 39, Nash could see fewer minutes this season as the Lakers plan to keep the point guard healthy for a long playoff run. The 23-year old power forward from Mississauga could take advantage of injuries to teammates and rack up starter minutes and stats to begin the season. Another rookie from the 2013 draft, Olynyk comes from a west coast-based Toronto basketball family. He battled for the starting centre position on the Celtics throughout preseason. A dual-citizen of the United States and Canada, Sacre represents the north internationally and fights for every minute with the Lakers, which could rise if superstar centre Pao Gasol is rested. (Photo: AP Photo/Pat Sulliva, Wikimedia Commons) Joined by Bennett in Cleveland, the 2011 fourth overall draft pick saw his numbers improve massively in his sophomore year. The Torontonian raised in Brampton could post some scary stats this season.

All photos from The Canadian Press unless otherwise noted.

Nine Canadians to look for in the NBA this season
Bruny Surin: Unwavering support but inevitable stress as an Olympic hopeful’s father
Shuttlecock and balls: The fastest moving objects in sport
Adventure, culture and food: 9 things Peru is famous for
Olympic medallist Katerine Savard spreads her butterfly wings on the big screen
Team Canada athletes in acting roles