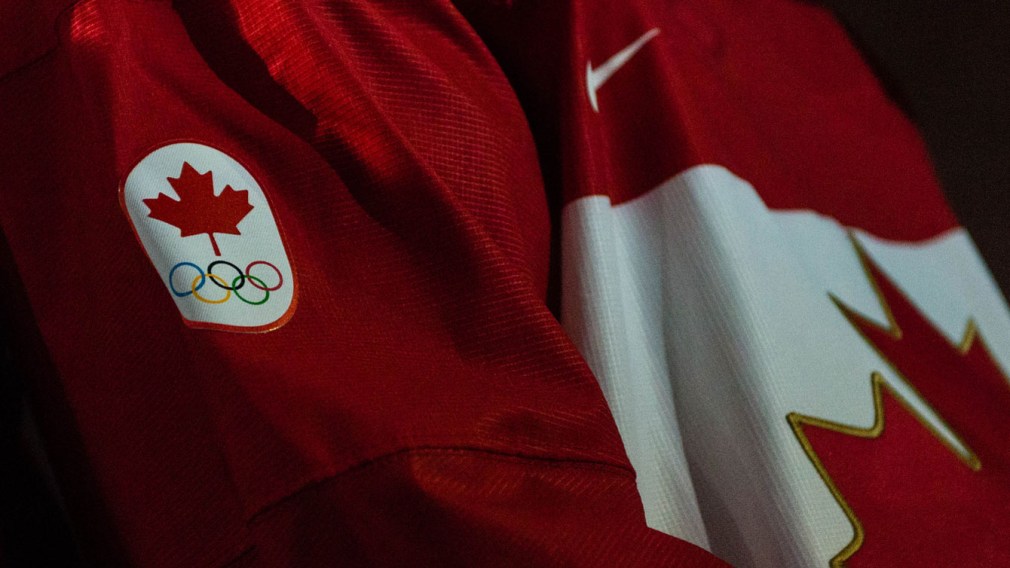 It was announced at the unveiling of the National Women’s team in Calgary on Monday, December 23 that half the proceeds from all Team Canada Olympic Hockey merchandise will be delivered to the country’s winter sport federations. The popularity enjoyed by hockey creates significant economic activity in Canada. Last January, the end of the National Hockey League lockout helped the arts, entertainment and recreation sector expand by 4.1 percent, according to The Globe and Mail.

In Olympic years, many Canadians tend to display their pride and passion for their Olympians by wearing national hockey team merchandise (because skin tight skeleton suits don’t flatter everyone, and you can’t buy them in stores).

Hockey Canada has decided to use its powerful position within the Canadian sport landscape to help lift all winter athletes in a coordinated effort with the Canadian Olympic Committee, to dispense 50 percent of proceeds from merchandise sales.

“This partnership defines leadership and demonstrates how strong we can be as a sport community in Canada when we come together as one,” President and CEO of Hockey Canada, Bob Nicholson, said in Calgary.

“Today’s news will go a long way in helping all of Canada’s winter Olympians continue to dream of podium success.”

Present at the Calgary announcement were other winter Olympians whose sports can benefit from Hockey Canada merchandise, including Olympic champion bobsledder Kaillie Humphries.

Thanks for the jersey @HockeyCanada & support of @CDNOlympicTeam I also got a pic with someone I admire @wick_22 pic.twitter.com/CGtPUOeuZ8

Canadians buying the official hockey gear for Sochi can credit themselves each time they see the Maple Leaf on an Olympic podium.