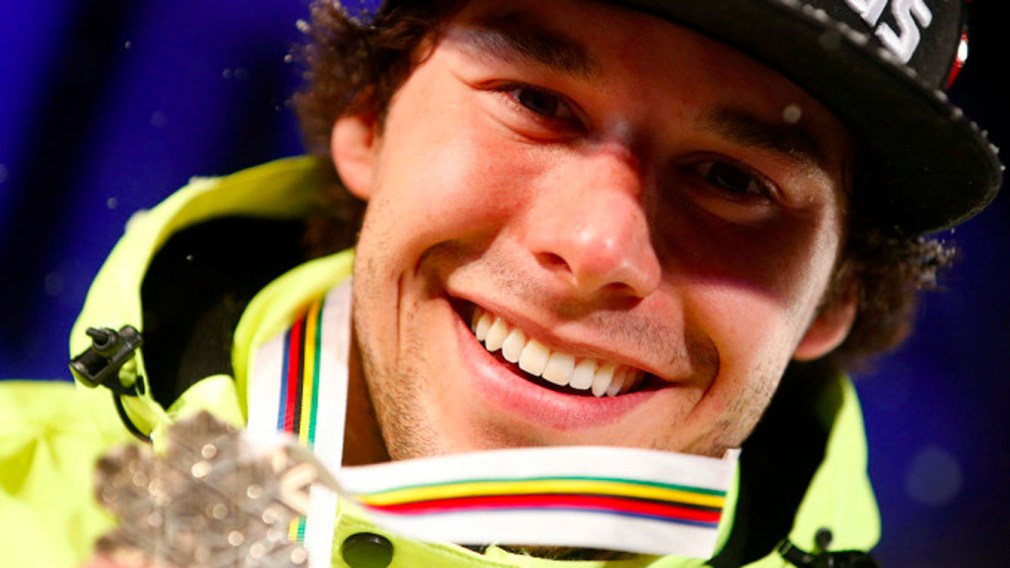 Canada’s cross country skiing men ruled the podium in the first stage of the Tour de Ski with Alex Harvey and Devon Kershaw taking first and second place in Oberhof, Germany on Saturday.

Harvey said pacing was important in his first place finish, noting that he “did not open that hard in the first lap” but finished three seconds faster than anyone else on the podium, according to quotes obtained from fis-ski.com.

“That might be the difference in the finish. I felt very good.”

Kershaw said he felt “relieved” as results have been tough to come by this season, though he hopes the Tour will give Canadians the lift they need heading into the Olympics.

“It’s the best start of the Tour we have ever had. I have to thank our wax technicians. They did a great job and we had the fastest skis.”

The 4.5 km prologue is the first event for men in the Tour de Ski, consisting of seven stages, which will go through Switzerland before ending in Italy with the Final Climb on January 5.

Harvey & Kershaw start strong in Tour de Ski
Bruny Surin: Unwavering support but inevitable stress as an Olympic hopeful’s father
Shuttlecock and balls: The fastest moving objects in sport
Adventure, culture and food: 9 things Peru is famous for
Olympic medallist Katerine Savard spreads her butterfly wings on the big screen
What is the difference between racquetball and squash?