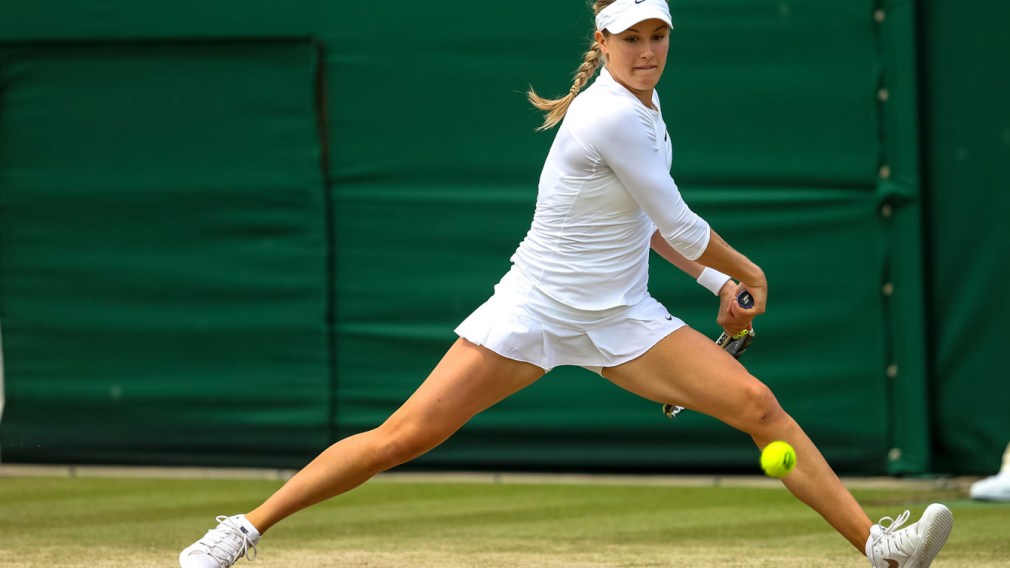 A very difficult season for Eugenie Bouchard has spread to Wimbledon, where Ying-Ying Duan of China beat the Canadian 7-6 (3), 6-4 on Tuesday.

Bouchard, who exited her last tournament with an abdominal injury, revealed that it was still an issue going into Wimbledon, but nothing would keep her away from the grass courts of London, where she reached the women’s singles final last year. 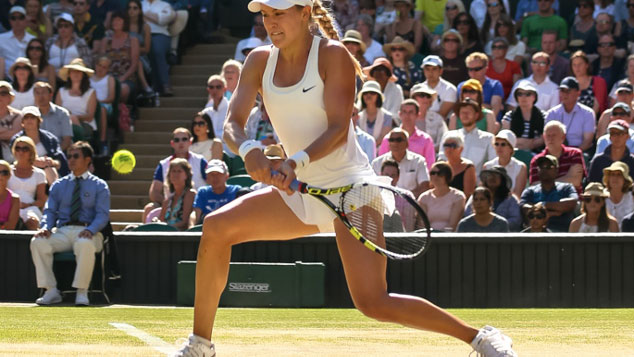 “I knew that was a little bit on my mind for sure. I definitely felt tight in the first set. I also felt very unprepared for this match, you know that’s unfortunate, but I wanted to play no matter what.”

The loss brings Bouchard’s season record to eight wins against 13 defeats. In her prior tournament, a tune-up for Wimbledon in the south coast of England, she retired in her second match with an injury that was later deemed an abdominal tear.

“After Eastbourne, we did testing and I have a grade two tear in my abs,” Bouchard said. Yet she couldn’t give up playing at Wimbledon, though admits her readiness was “minimal” as she did not practice out of fear of aggravating the injury. 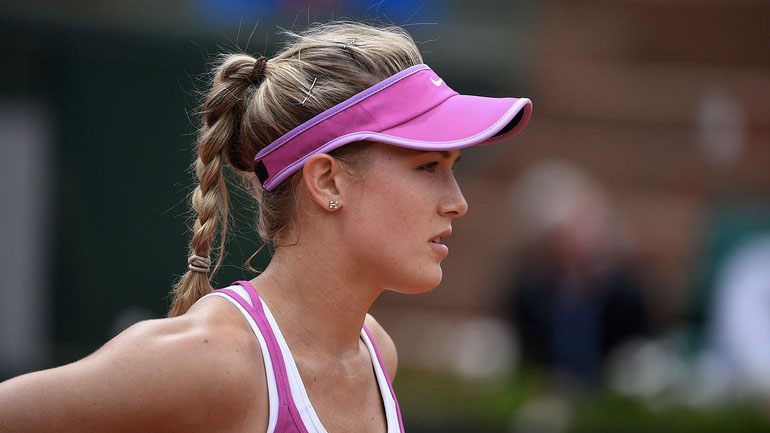 This is the second straight Grand Slam at which Bouchard will no longer be a factor following the first round. A shocking statistic given that she reached three Grand Slam semifinals in 2014. The enormous difference in form isn’t lost on the Canadian.

“I feel like each time I had a loss (this year), there are different reasons for each one and today there’s a different reason for this one. It’s unfortunate that it happened at my favourite tournament of the year.”

“I’m going to take some time to heal and maybe not think about tennis for a little bit and then get back to it.”

Bouchard laments loss, injury at “favourite tournament”
Ana Padurariu: Facing the never-ending challenges of 2020
Team Canada Athletes Train at Home
20 Team Canada Olympic Moments of Pride
What is the difference between racquetball and squash?
Shuttlecock and balls: The fastest moving objects in sport