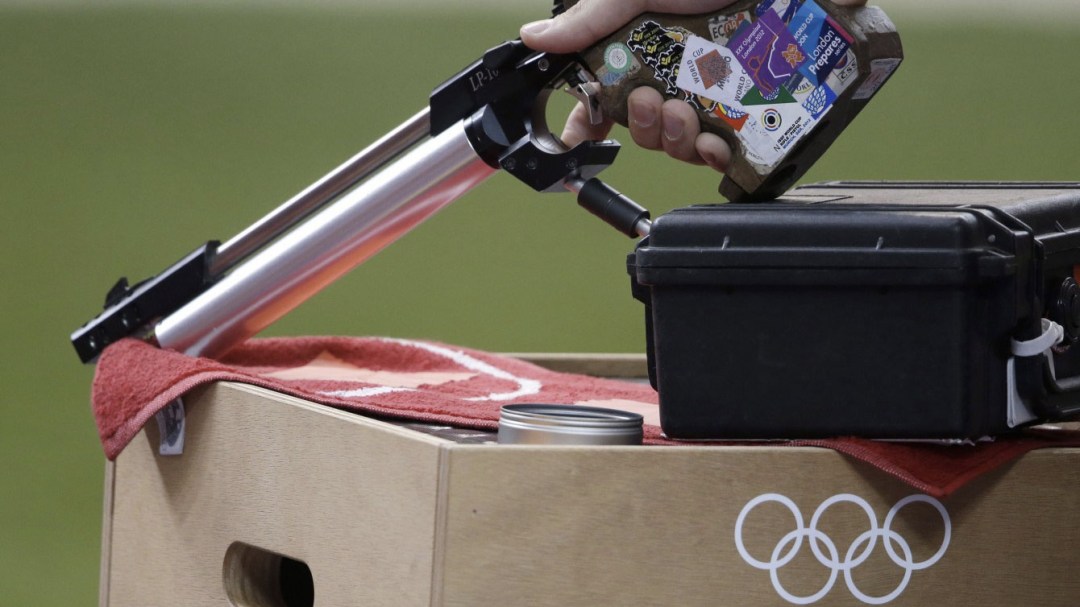 Kiejko claimed the gold medal at Toronto 2015 with a Finals Pan Am record score of 195.7. She adds to the bronze medal she won at Santo Domingo 2003.

The victory is extra sweet because it earns an Olympic quota spot for Canada in the women’s 10m air pistol for Rio 2016.

“I probably can’t totally describe it,” said Kiejko of her victory. “The competition was impressive, there was a lot of amazing competition that was out there today and everybody brought their best. It was an intense finals.”

Kiejko had advanced to the final with a fourth place finish in the qualification round earlier in the day. She’ll now aim to become the third Olympian in her family, following her sister Dorothy Ludwig who competed at London 2012 and their father Bill Hare who competed at Tokyo 1964, Mexico City 1968 and Munich 1972.

Kiejko was thrilled to have the support of the Canadian crowd.

“There’s a lot of times where shooting is very reserved and very quite and very dignified, and we threw all of that to the wayside. The cheering was awesome. It was great. Knowing that it was a home crowd and that at least 95 per cent of the cheering was for me was really nice.”