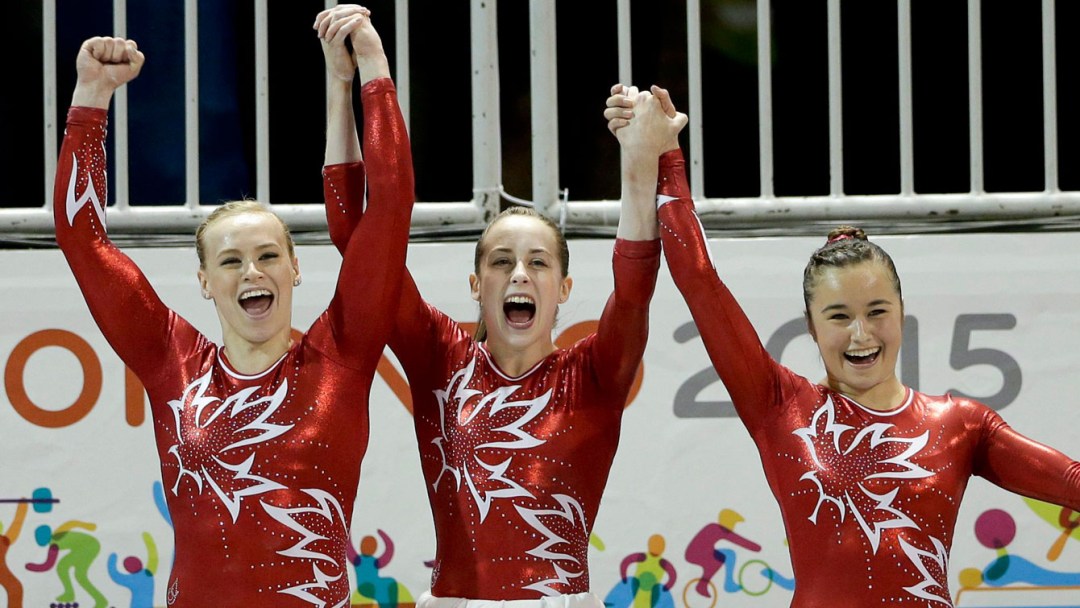 The team finished its qualifying session at the FIG World Championships in Glasgow on Friday with a score of 222.780 points, more than eight points higher than last year’s worlds where Canada placed 12th. By the end of the second day of qualification on Saturday, which included China and the United States, Canada found itself in seventh place, earning one of the eight Olympic team berths available and moving on to the team final on Tuesday.

It had been an especially strong outing for Black, who ended the first day of qualification sitting in first place in the individual all-around event, ahead of gymnasts from traditional powerhouses Russia and Romania, including defending world silver medallist Larisa Iordache. A Canadian best-ever ninth last year, she eventually qualified for the all-around final in fourth place, behind a pair of high profile Americans – two-time defending world champion Simone Biles and reigning Olympic champion Gabby Douglas – as well as European champion Giulia Steingruber of Switzerland.

Black was Canada’s top scorer on beam and floor exercise, the two apparatus on which she won gold at Toronto 2015. In addition to Thursday’s all-around final, she’ll also compete for the medals on beam, qualifying in third place. 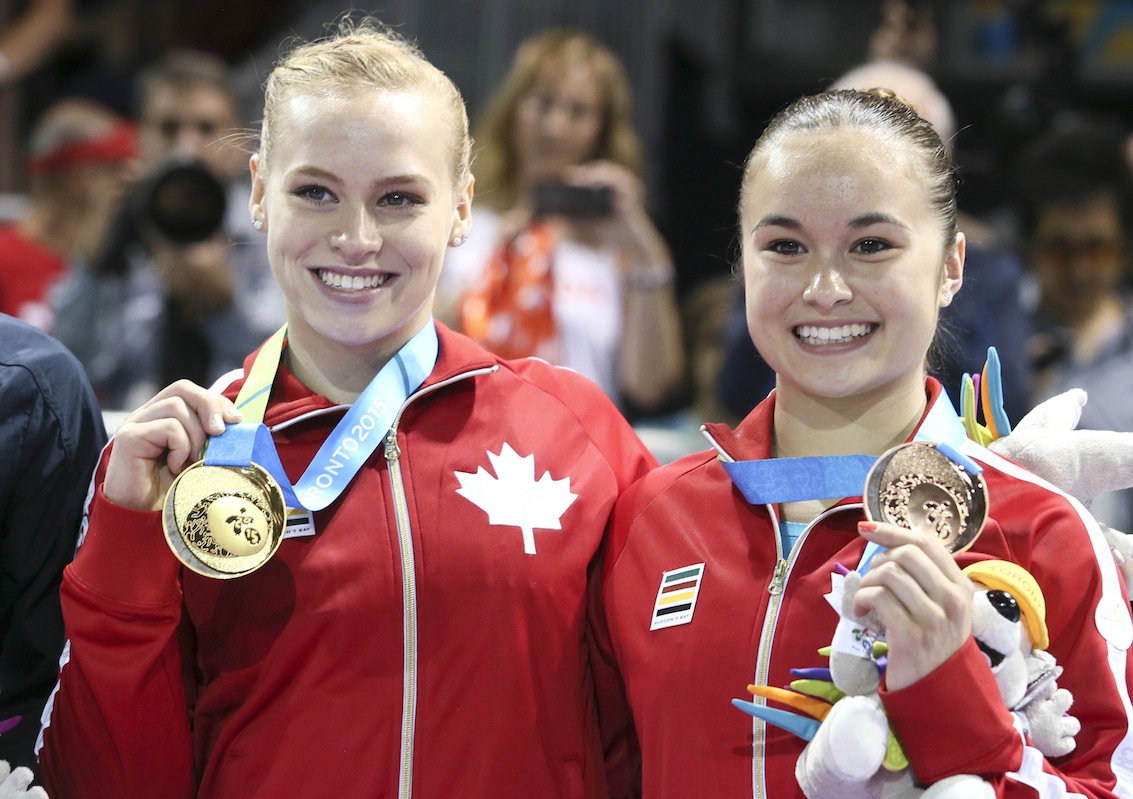 “We went out there with a great mindset of doing our best, trusting ourselves, and really going out there as a team and hitting our routines,” Black told Gymnastics Canada. “We have a stronger team this year and everyone has been working really hard in practice, upping our difficulty and working on our execution, but also training together as a team and trusting everything going on out there.”

This is a somewhat different group than that which won silver at Toronto 2015. The most notable change is the return of 2012 Olympian Brittany Rogers to the squad. A star at the University of Georgia, Rogers decided to give elite gymnastics another go last summer with the goal of getting back to the Olympics. 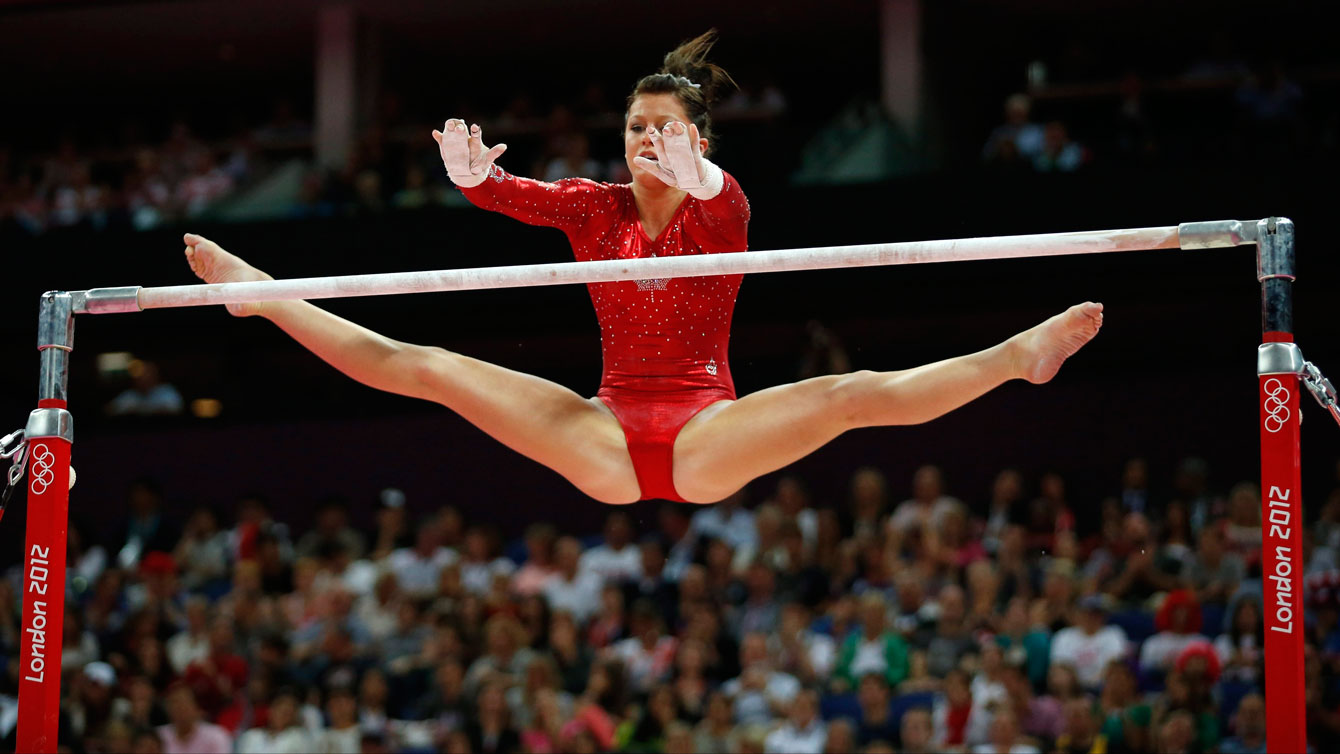 Brittany Rogers competes for Canada at the London 2012 Olympic Games.

“I was full of nerves at the beginning, but now I’m just excited,” said Rogers, who was the team’s top scorer on uneven bars and vault, just missing the final in the latter. “I think we did a great job and knowing that we can build on that is great. I’m just humbled to be able to represent my country again.”

The remaining team members include Pan Am Games medallists Isabela Onyshko (who also qualified for the all-around final) and Victoria-Kayen Woo as well as newcomers Audrey Rousseau and Sydney Townsend. 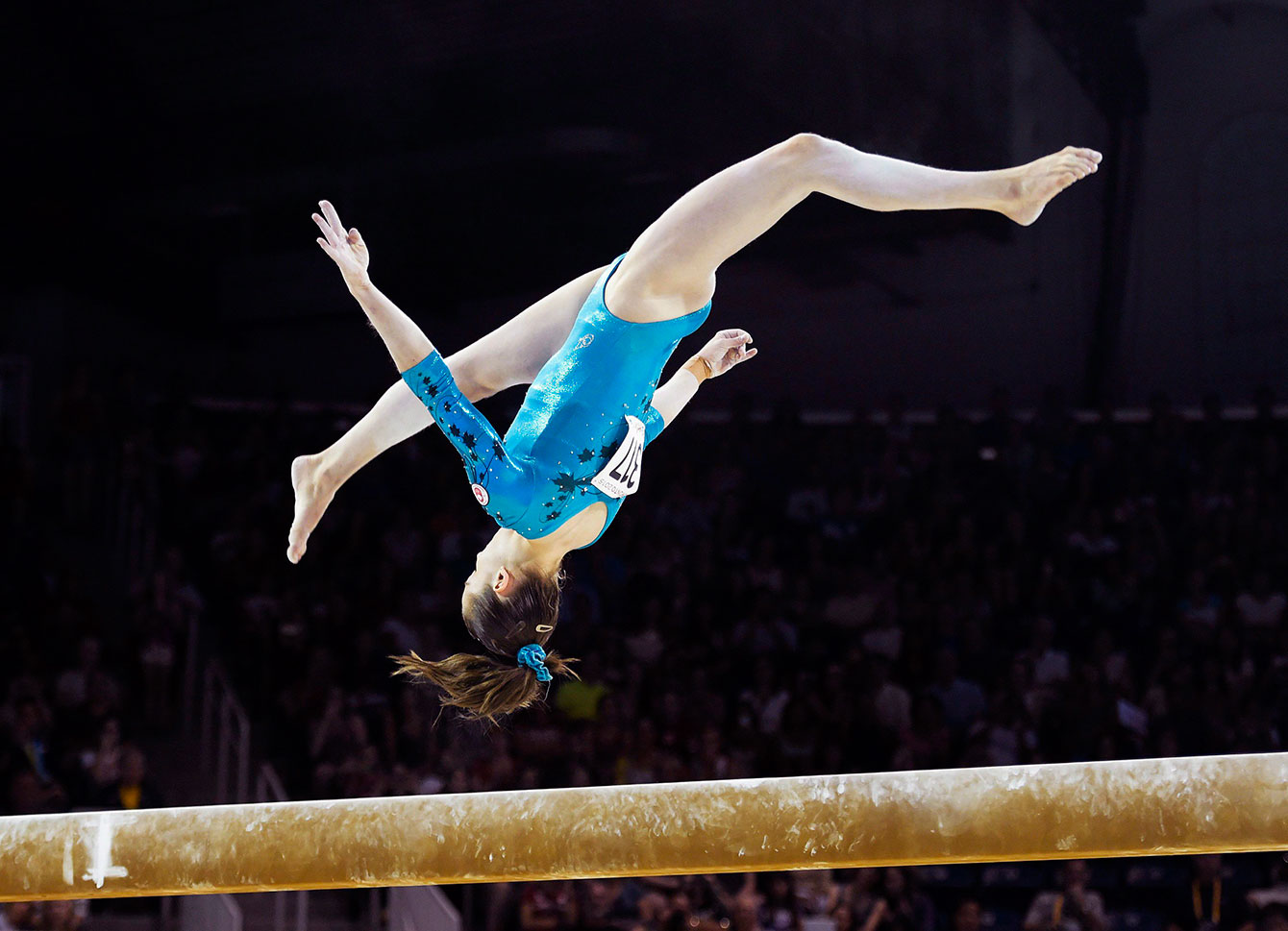 Isabela Onyshko competes in the balance beam portion of women’s artistic all around at the Toronto 2015 Pan American Games on July 13.

It was 2014 Youth Olympian Townsend who set the stage for the Canadian team, earning a strong opening vault score of 14.333 that allowed Black and Rogers to really go for their high risk-high reward vaults and put the team in position to finish ahead of Romania, which shocked everyone by finishing seventh on Friday and 13th overall. The Romanians will now have to qualify through a secondary event if they hope to maintain an Olympic podium streak dating back to Montreal 1976.

These will be the second straight Olympic Games for which Canada has earned the full complement of five female gymnasts. At London 2012 the team achieved a best-ever fifth place finish. 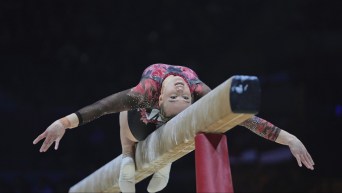