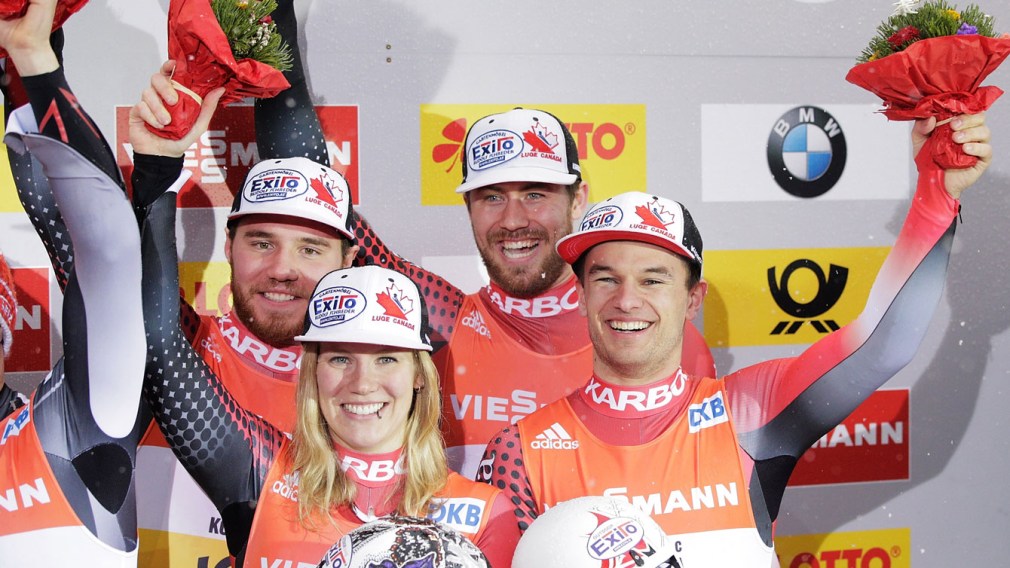 At the 2016 FIL World Luge Championships in Konigssee, Germany, the Canadian contingent came away with a bronze medal in the team relay.

Led by Alex Gough on the first run, Canada crossed the finish line in a time of two minutes 45.907 seconds. Following Gough on the German track was fellow Olympian Mitchel Malyk and the Olympic doubles team of Tristan Walker and Justin Snith. 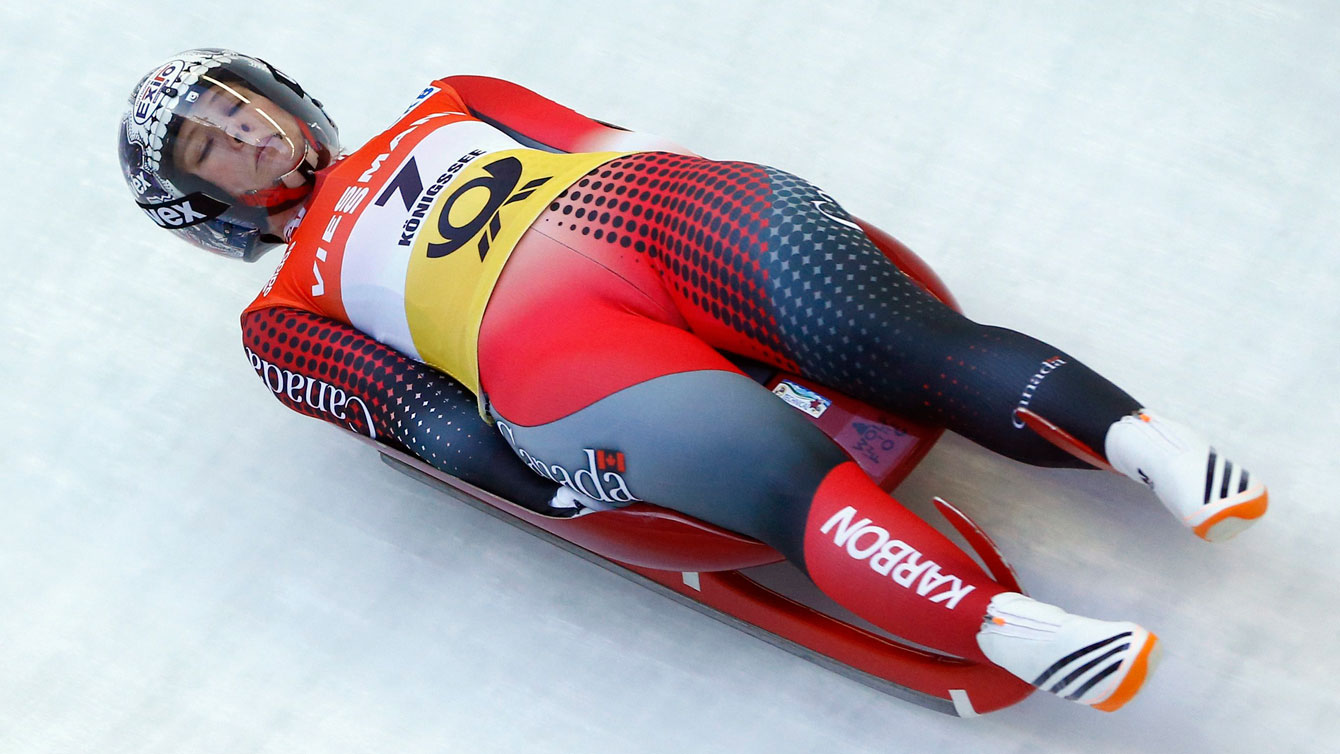 Alex Gough competes in the women’s singles at at the 2016 FIL World Luge Championships on January 30, 2016.

The relay combines the women’s and men’s singles events, along with the doubles for a mixed gender, sequential race where each of the first two sliders hit a target at the end of their run, signalling the next sled at the top of the hill. It is an Olympic event where Canada finished fourth at Sochi 2014.

Canada has made the podium in team relay every year at the world championships since 2012. The individual male slider in those three previous world medal-winning teams was Samuel Edney, who took this season off for school and recovery.

It seems Malyk has filled in admirably in Edney’s absence to extend the medal streak to four consecutive world championships (there was no worlds in 2014 – an Olympic year).

For Gough, it is her sixth world championship medal; the four in team relay (silver, three bronze) complements two individual bronze medals she picked up in the women’s competition in 2011 and 2013, the latter on a home track in Whistler. She is sliding part time this season while continuing her studies.

Germans dominated the world championship at home (where sprint events were included along with traditional luge), taking six of seven gold medals on offer, including the team relay in a time of 2:44.062. Latvia was second ahead of Canada on the podium clocking 2:45.614.