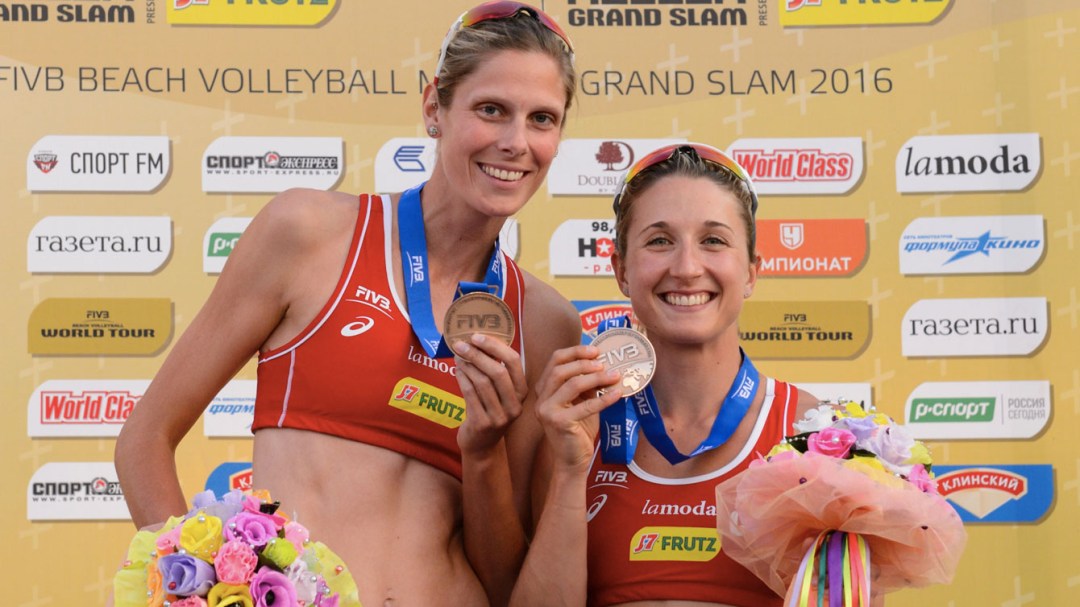 Bansley & Pavan back in form with beach bronze in Moscow

Canada’s top ranked beach volleyball team is back on track with a third place finish this weekend in Russia.

Heather Bansley and Sarah Pavan beat Juliana Felisberta and Taiana Lima of Brazil 21-16, 21-18 for bronze at the Moscow Grand Slam on Sunday to claim the fifth FIVB Beach Volleyball World Tour podium of their career as a duo. 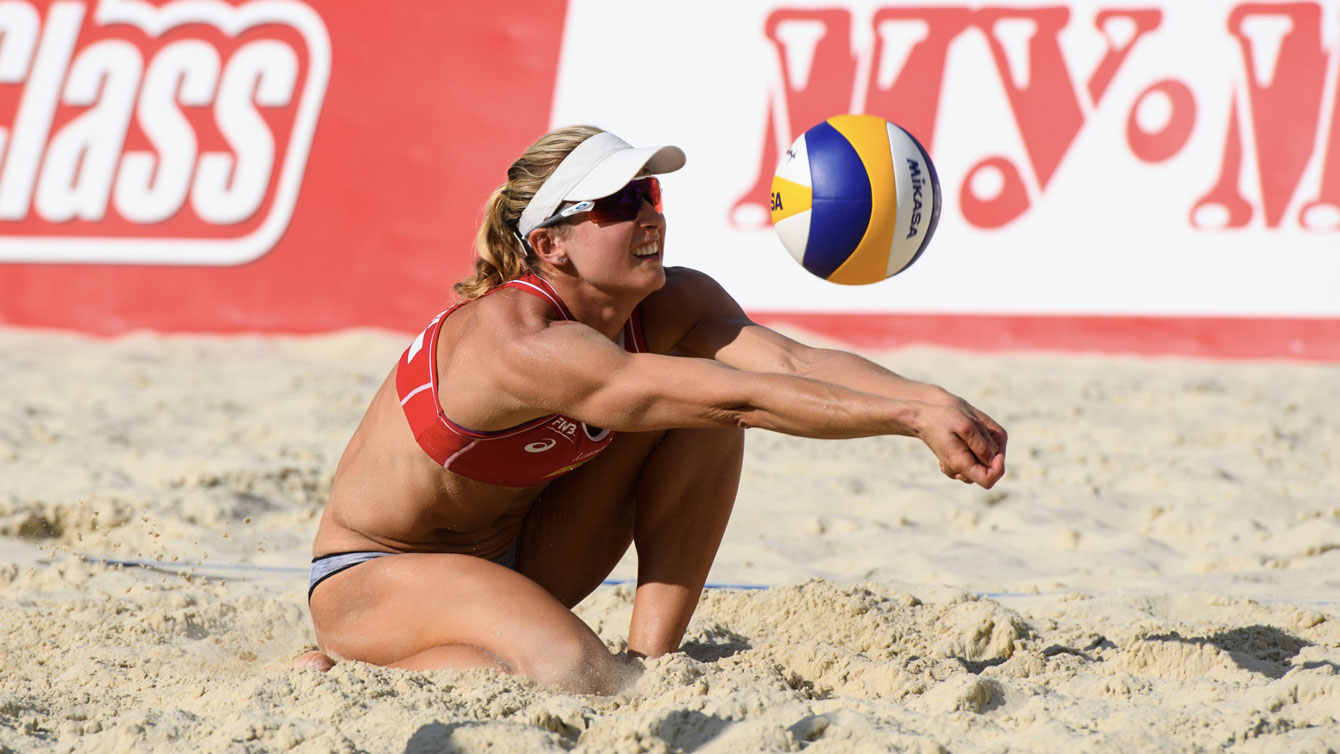 Heather Bansley in action against Brazil in the bronze medal match at the Moscow Grand Slam on May 29, 2016 (Photo: FIVB).

Earlier this season the team had its momentum halted with an injury to Pavan, though by that time they had virtually guaranteed their place at Rio 2016.

They returned to action last week at the Cincinnati Open, where they were ousted in the round of 16, a disappointment that will be squarely behind them as they regain podium form.

Pavan spoke with FIVB about her return (video below) and tweeted her gratitude to “everyone for all of your love and support this week” upon getting back on a tour podium.

Fifth in the provisional Olympic ranking as of May 23 according to the sport’s international body FIVB’s latest table at the time of writing, the Canadians won every match in Moscow with the exception of their semifinal encounter. That was against Larissa Franca and Talita Antunes of Brazil, the team at the very top of FIVB’s Olympic ranking for women.

Canada though, didn’t go quietly against the higher ranked Brazilians, pushing the match to three sets before conceding for a shot at bronze. Until facing the Canadians, the top Brazil duo had yet to lose a set. They eventually took silver in the final, with April Ross and Kerri walsh of the United States winning gold. 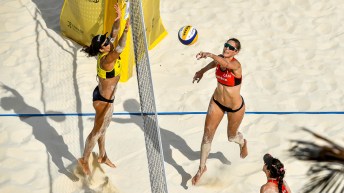