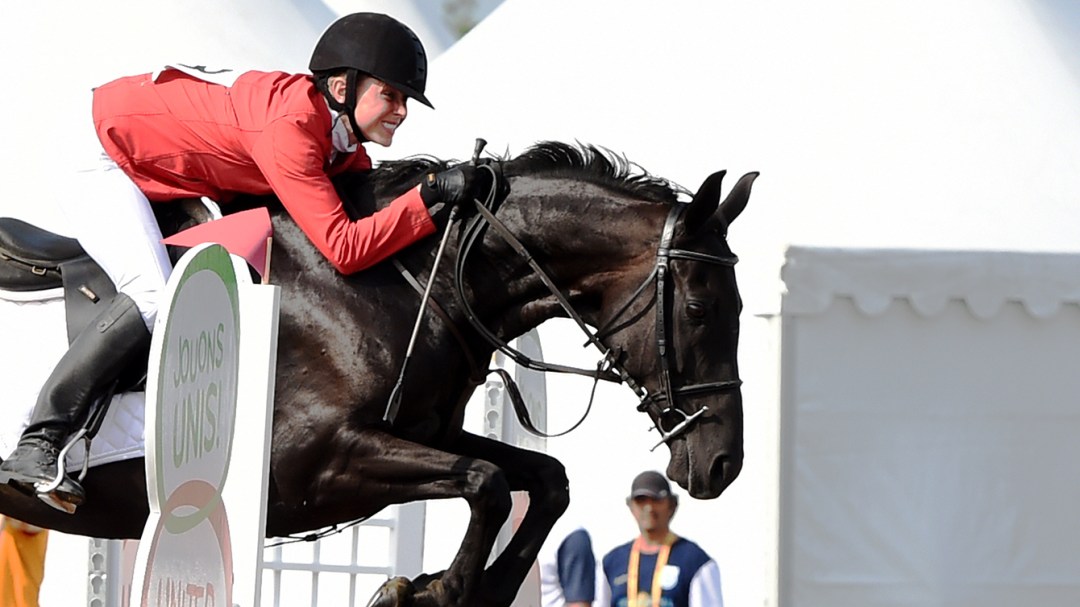 Two Olympians earned their spots and will represent Team Canada in women’s modern pentathlon at Rio 2016.

The nominations were announced by Pentathlon Canada on Wednesday. Melanie McCann and Donna Vakalis represented Team Canada previously at London 2012. 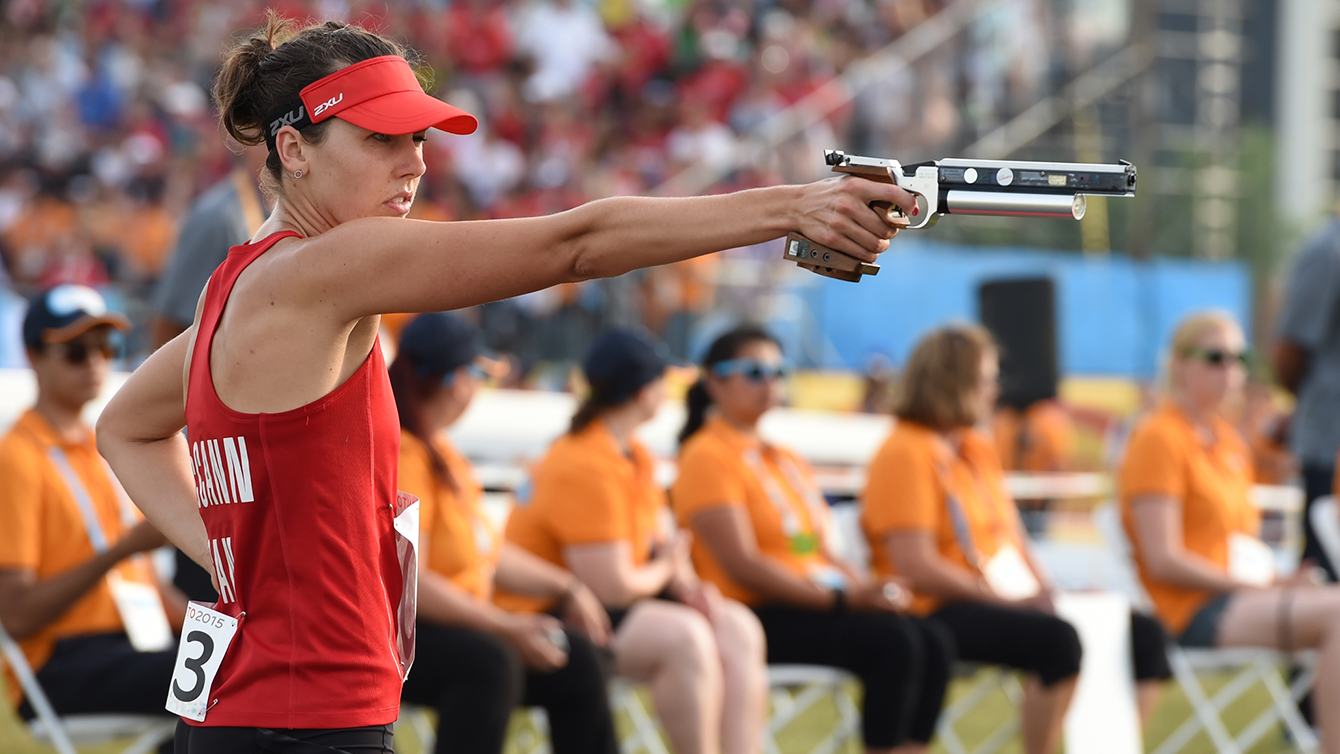 Melanie McCann at the Toronto 2015 Pan Am Games

Vakalis guaranteed her spot with a fourth place finish at the 2015 Pan American Games.

McCann qualified through the world ranking list after strong performances at the 2016 UIPM World Championships, the 2016 Pan American Championships and the first World Cup stop of the season in Cairo, Egypt. 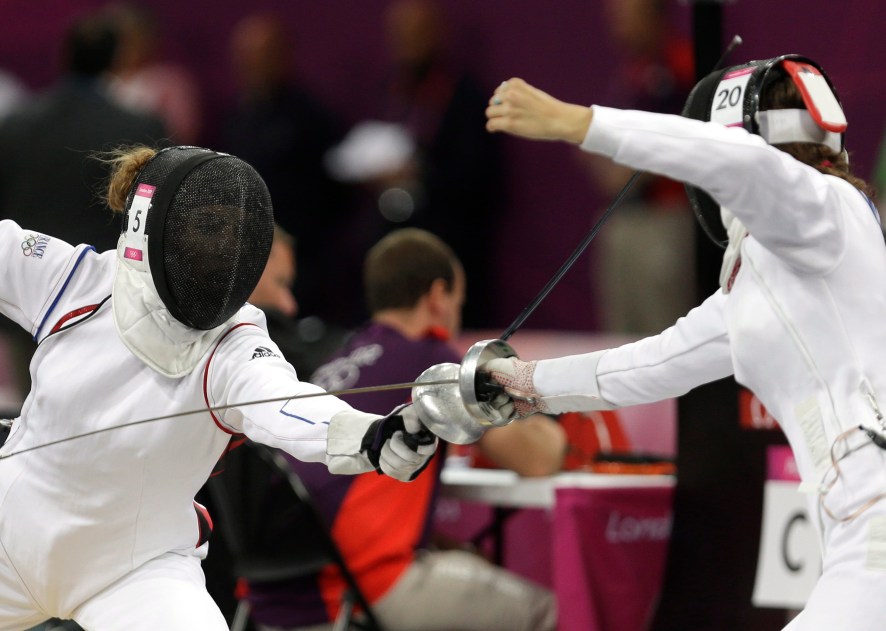 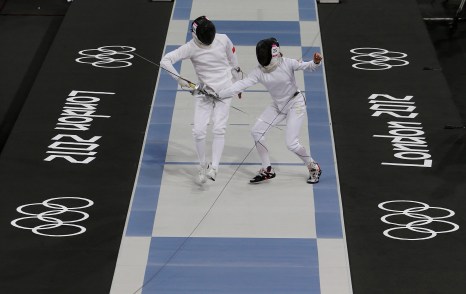 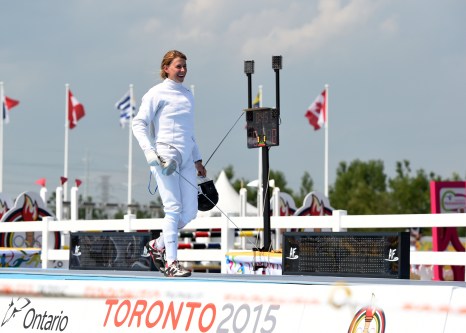 Donna Vakialis competes in the modern pentathlon competition at the Toronto 2015 Pan Am Games. Jay Tse/COC

Women’s modern pentathlon competition will run on August 18 and 19. The first day of competition starts with the ranking round for fencing at the Youth Arena.

The second day begins at the Deodoro Aquatics Centre, with the 200-m swim, and continues at Deodoro Stadium for the fencing bonus round and equestrian jumping before finishing the day with the combined running-shooting event.

Modern pentathlon is an exciting sport that requires athletes to execute skill and athleticism in five very different disciplines: fencing (one-touch épée bouts against all other competitors), swimming (200m freestyle), equestrian jumping, and finishing with the combined running-shooting event.

Melanie McCann finished 11th in the modern pentathlon at her first Olympic Games in 2012.