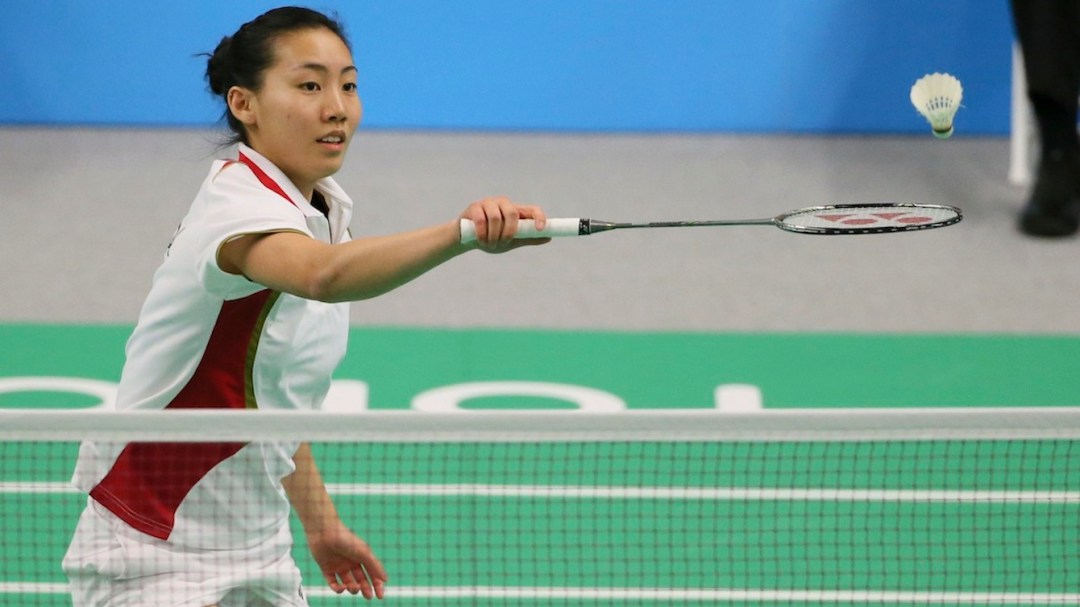 Badminton Canada named Michelle Li and Martin Giuffre to represent the nation at Rio 2016 on Saturday.

The veteran of the pair, Li, will have her eyes set on the podium as she competes at her second Olympic Games this summer. The Canadian just missed a medal at London 2012, after finishing fourth in women’s doubles with partner Alexandra Bruce. 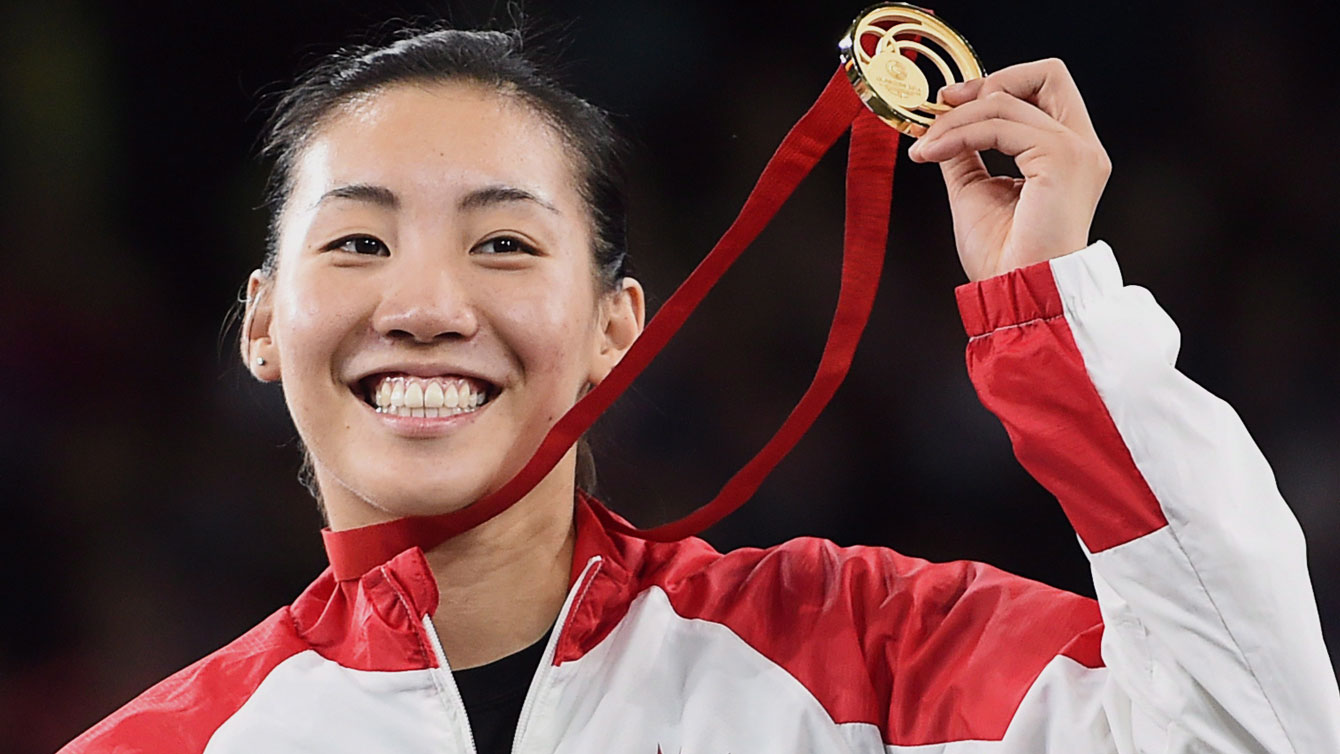 This time Li will take the court solo, after qualifying in women’s singles following an impressive season which included a Pan Am gold medal on home soil. Li who is Canada’s most accomplished badminton player to date, will look to continue her recent successes at the Games this summer. 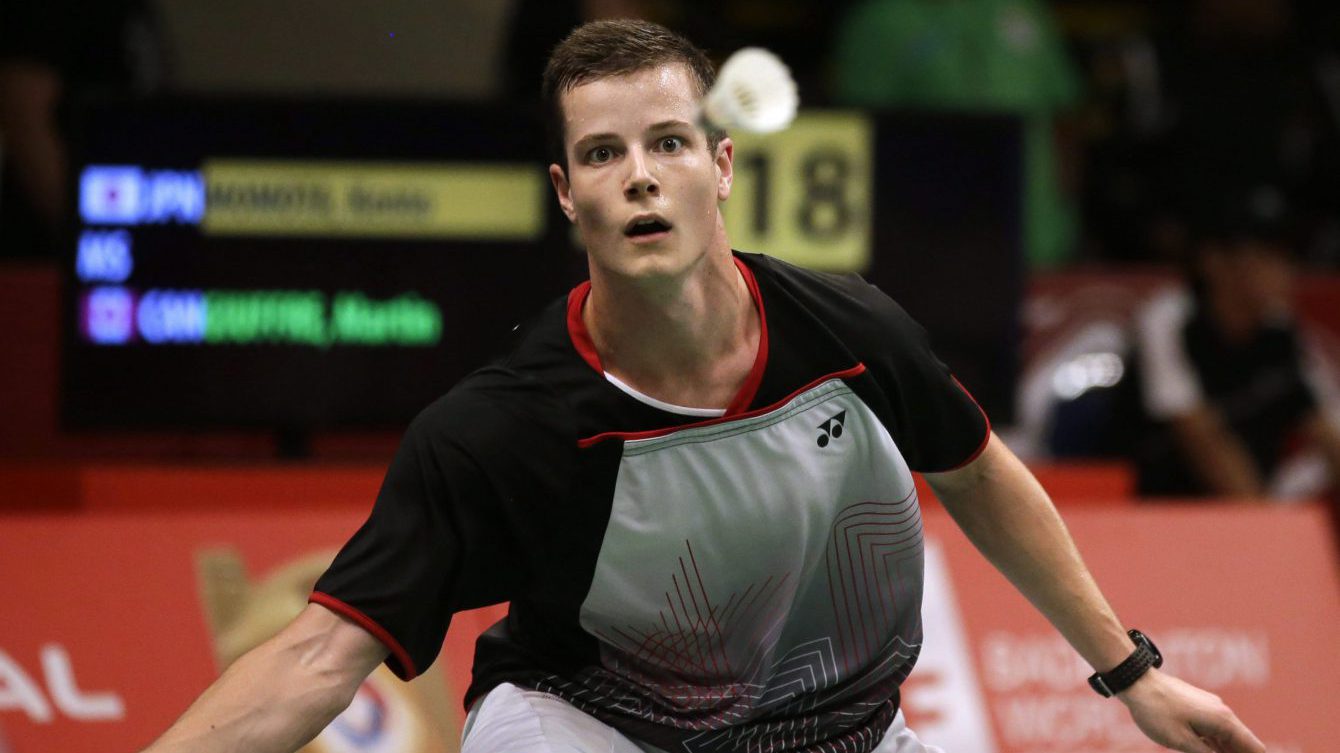 Giuffee who will be making his Olympic debut in Rio, is no stranger to international competition. In addition to being a Pan Am Junior champion, Guiffee also helped Canada to a Pan Am Team Championship title in 2014. Both Li and Giuffee will look to become Canada’s first Olympic badminton medallist, as they head into the Riocentre to compete in August. 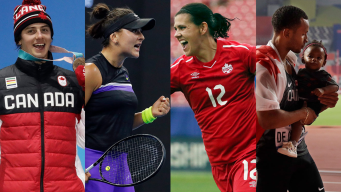 Martin Giuffre enjoyed an outstanding five-year varsity career while representing the Western University Mustangs. From 2009-10 to 2013-14 he was...