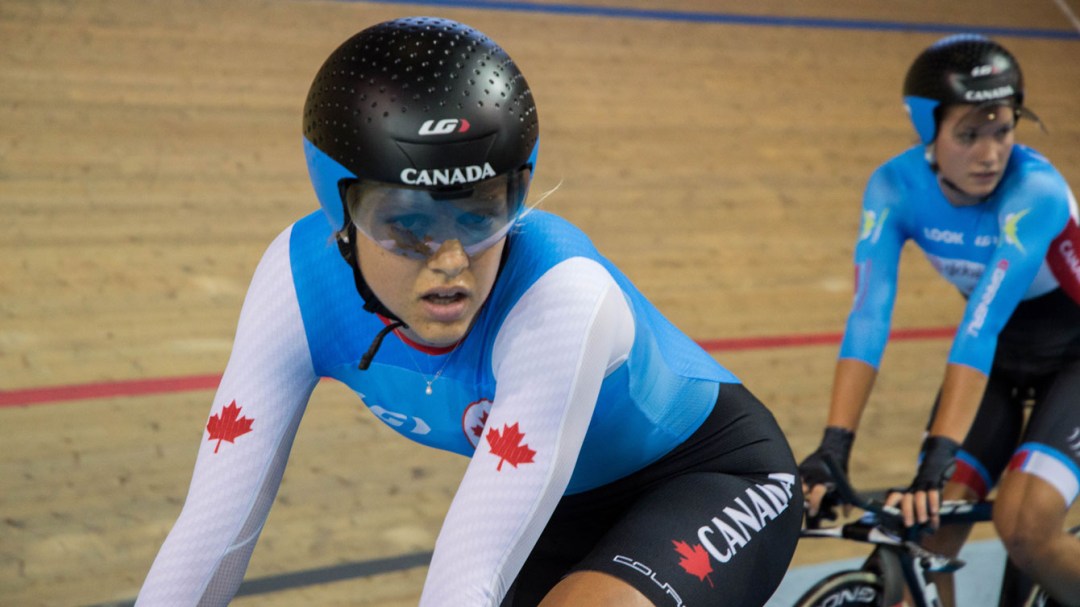 Women rule the roost on Team Canada at Rio 2016

Who run this world? Girls!

The immortal words of Beyoncé could equally apply to Team Canada at Rio 2016.

Of the 314 athletes who will proudly wear the maple leaf over the next couple of weeks, 59 per cent of them are female. 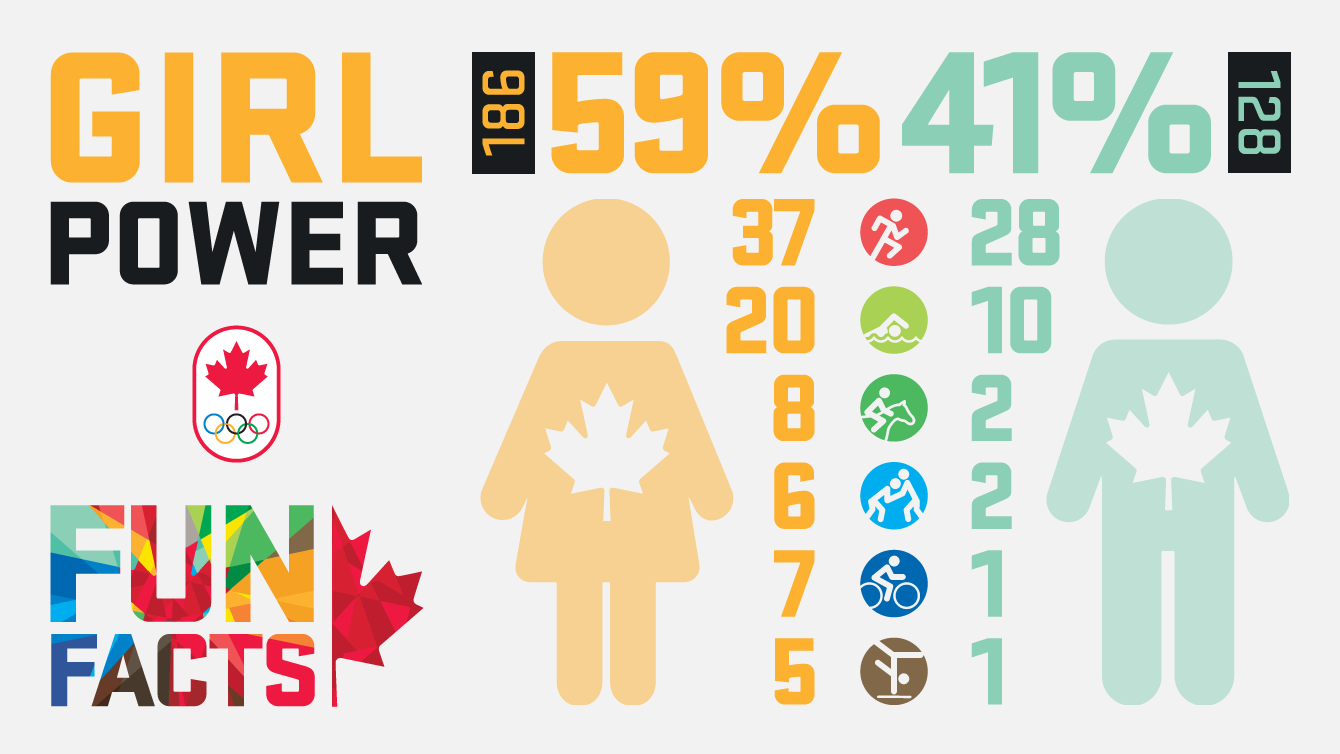 Heading into the Opening Ceremony, 59% of Team Canada athletes for Rio 2016 Olympic Games are women.

These will be the second straight summer Games at which the Canadian women will outnumber the men, following London 2012 where the gender split was 157 to 122. It’s also the fifth time in six summer Games that there have been more women on Team Canada, although at Athens 2004, Sydney 2000 and Atlanta 1996 the difference was just one.

So how to account for the large margin in Rio?

There are several sports in which the women’s side of the squad is larger than the men’s, including Canada’s two largest teams. On the 65-person track and field squad, there are 37 women versus 28 men. In swimming, the women have the men beat by a 2-1 ratio (20 women, 10 men).

Canada qualified the maximum for women’s track cycling, highlighted by the powerhouse team pursuit, not to mention Monique Sullivan and Kate O’Brien competing in all three sprint events, while only Hugo Barrette will compete in a single men’s event. Similarly, Canada has a full team of five in women’s artistic gymnastics, led by five-time Pan Am Games medallist Ellie Black, while Scott Morgan will compete solo. In wrestling, Canada will have athletes in all six women’s events compared to just two men.

Even in the mixed sport of equestrian, Canada will be represented by eight women and two men, with women forming the entirety of the dressage and eventing teams.

There are also a few sports in which Canada only has women suiting up, in addition to the female-only synchronized swimming. Those would be taekwondo (Melissa Pagnotta), shooting (Lynda Kiejko, Cynthia Meyer) and modern pentathlon (Melanie McCann, Donna Vakalis).