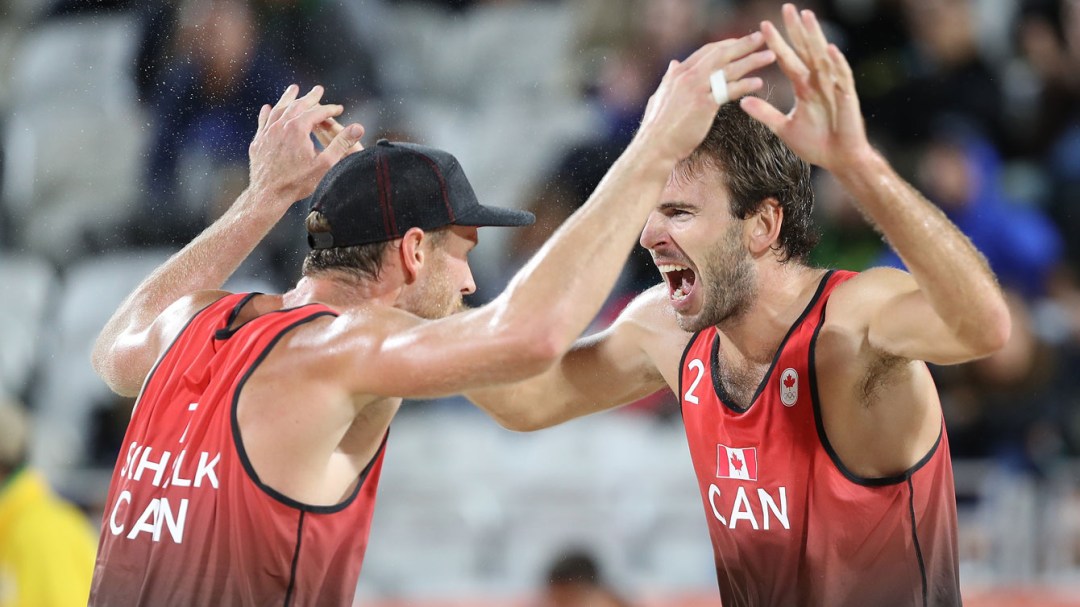 In a “second chance” match, Saxton and Schalk beat Poland, advance to playoffs

After finishing third in Pool D, the Canadian team defeated Mariusz Prudel and Grzegorz Fijalek from Poland 2-0 (21-19, 21-18) in the lucky loser match for an entry to the knockout rounds. 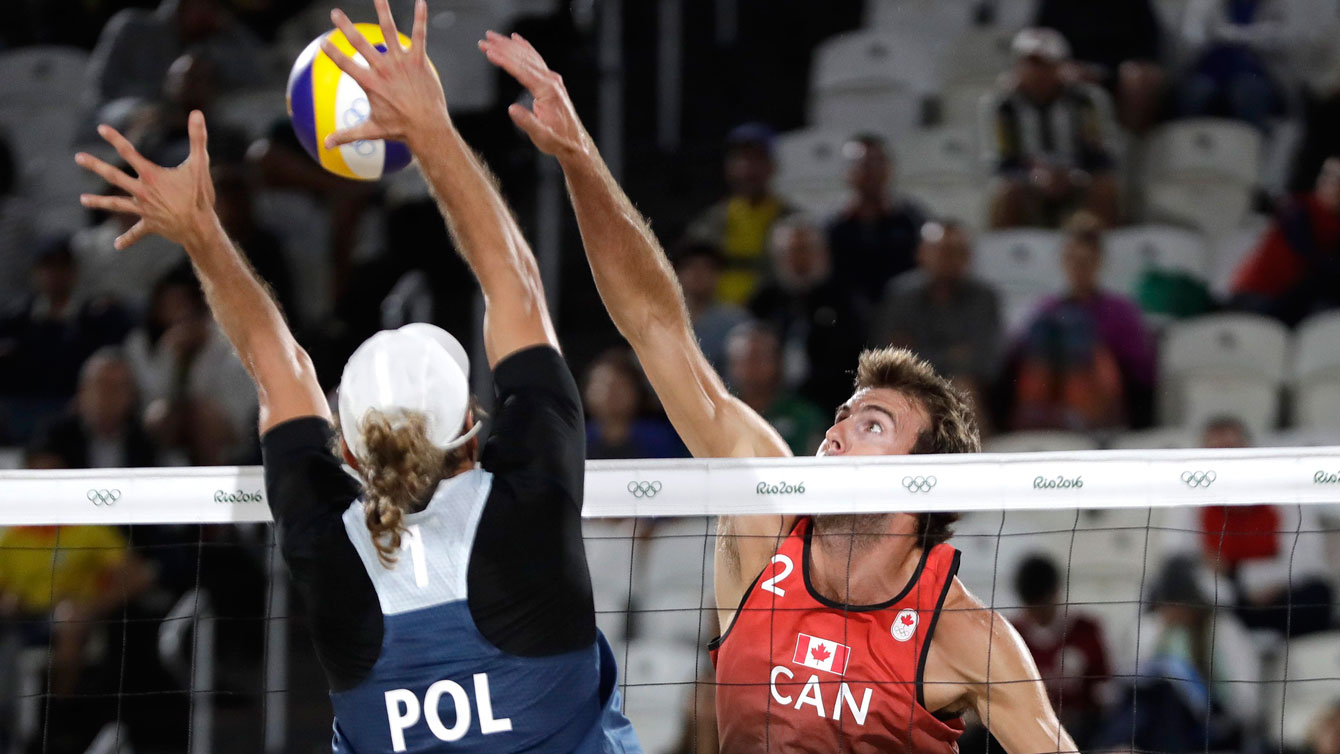 With the win, Saxton/Schalk will join both Canada’s women’s duos of Sarah Pavan/Heather Bansley and Jamie Broder/Kristina Valjas in continuing on Copacabana beach.

In the round of 16 phase, Saxton/Schalk will face Alexander Brouwer and Robert Meeuwsen from Netherlands on Saturday at 6 p.m. (ET).