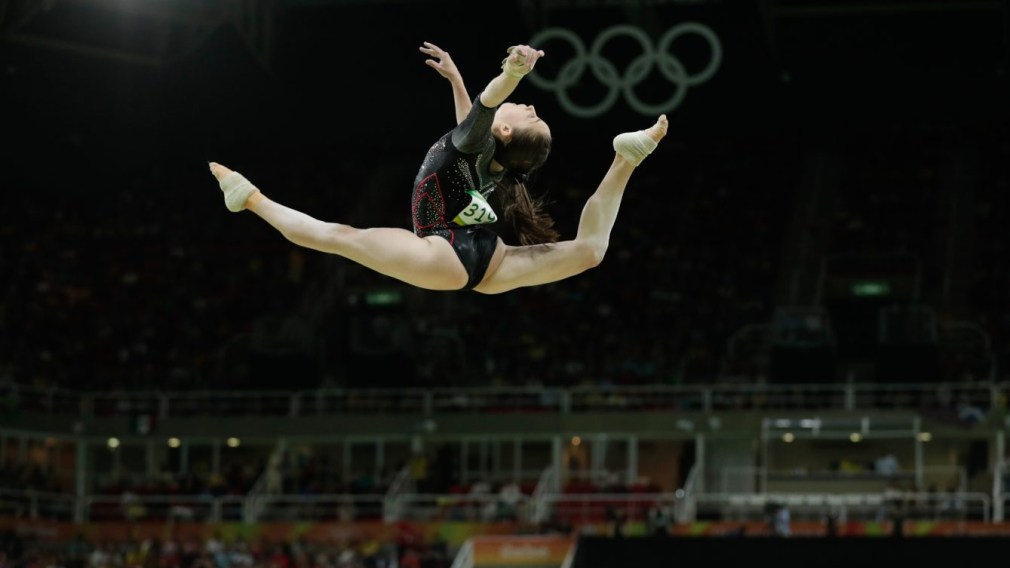 Day 10 of the Rio2016 Olympic Games has Shawn Barber competing in the pole-vault finals. Fans and athletes have taken to social media to support #TeamCanada

After a long rain delay, the competition has resumed. Sekou Kaba has finished 8th in his heat.

Shawn Barber has been eliminated.

Currently watching @vaultbarber compete on television, Wish I was there to cheer you on in Rio! Go get em' Shawn!#TeamCanada #Rio2016

Sage Watson has advanced to the semifinals in 400m hurdles.

Congratulations to Sage Watson on your excellent hurdles race! @SageWats #CAN 🌹🤗 #Rio2016 #TeamCanada

Canada has beat Italy in volleyball 3-1.

Tough day at the office! More racing for #CAN 49erFX and 470 men tomorrow! #sailing https://t.co/K4UcMnLEZi pic.twitter.com/sXvzJr2qSV

Philippe Gagne placed 12th overall in the qualifying rounds and moves forward to the semifinals.

#CAN Philippe Gagné had a great final dive to qualify for the 3m springboard semifinal in 12th place. https://t.co/IB6o16niNG

Isabela Onyshko has placed 8th overall in the beam finals, the best a Canadian has ever placed in beam.

Proud of Isabela Onyshko representing #TeamCanada & #Manitoba in #gymnastics in #Rio2016 You did us proud!! #StepUpStandTall #CAN

Adam Van Koeverden had a great first run but struggled in the semifinal heat. He did not qualify forward to the finals and is out of medal contention, however Van Koeverden’s legacy lives on within his magnificent feats, representing Canada in four Olympic Games.

Sometimes the best chapter of a book isn't the last chapter. I'm proud of my career & grateful for the support. Never prouder to be CDN🇨🇦

Proud of Adam Van Koeverden. #CAN #CAN #CAN Thanks for being part of #TeamCanada all these years.

Rio 2016 Day 10: Results and fan reactions
This and That: Marathoner Marchant on her comeback, Elle Woods and burgers
Shuttlecock and balls: The fastest moving objects in sport
Getting vertical: The highest jumps in sport
What is the difference between racquetball and squash?
Korea 101: Korean Customs and Traditions