Day 11 of the Rio2016 Olympic Games has the Canada vs Germany semifinal soccer game and the Canada vs quarterfinal basketball game. Fans and athletes have taken to social media to support #TeamCanada 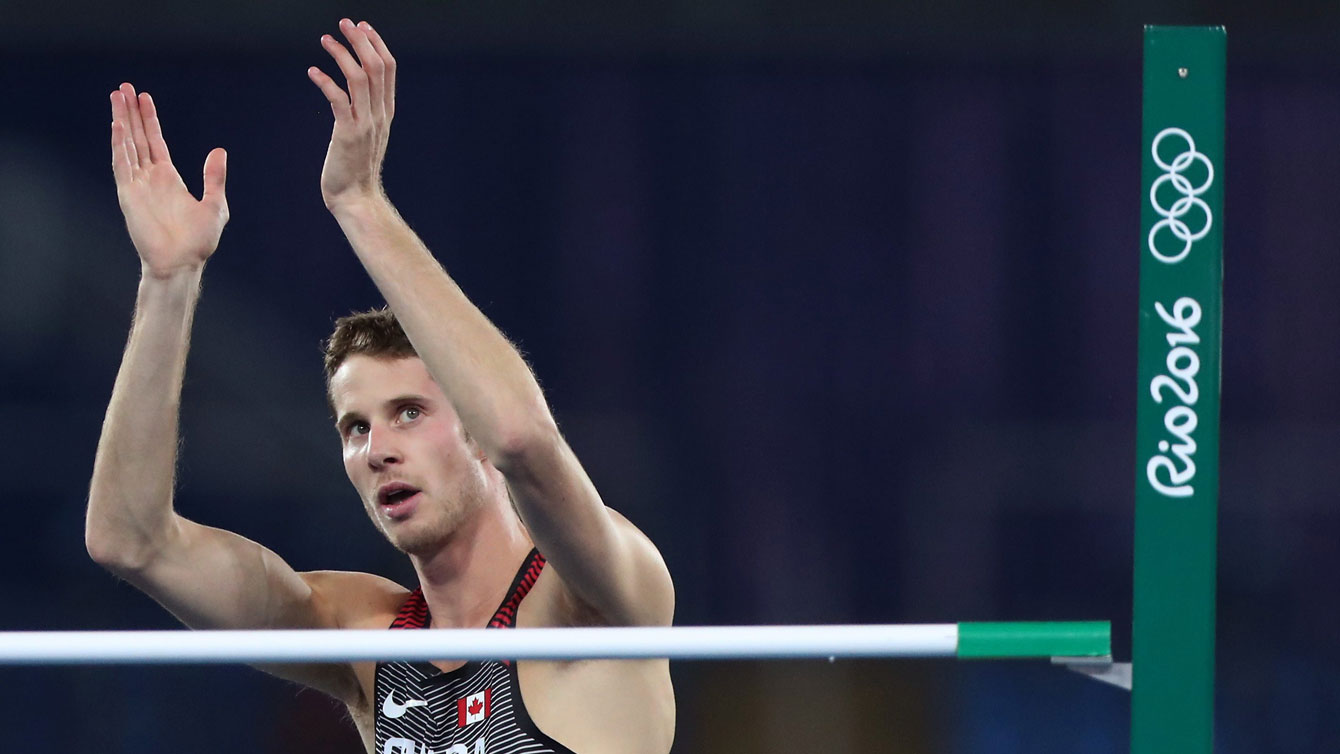 Johnathan Cabral is one of the two fastest losers in the 110m hurdles and will advance into the finals.

Canada has lost to France in the quarterfinals.

Through 1st quarter, #CAN up 25-16 over #FRA in the quarter-final after Langlois' buzzer beater #Basketball https://t.co/Ej48QvTY6h

It's time for 3rd quarter. We've got this!!!!! #TeamCanada vs France #rio2016 pic.twitter.com/TodeRm8wzs

@TeamCanada #basketball played so well in #Rio2016 Canada is becoming emerging as a powerhouse. We will be back in 4 years #CanadaProud

Philippe Gagne is competed in the 3m springboard finals and finished 11th.

Wasn't my best result but I am super happy to have made the finals at my first Olympic Games! Thank you everyone for all the support!

Soccer – CAN vs Germany

Canada fell to Germany in the semifinals and will be facing Brazil for the bronze medal.

Philippe Gagne qualified for the finals tonight in 3m springboard in fifth place.

Andre De Grasse has qualified through to the semifinals of the 200m.

Aaron Brown has moved through to the 200m semifinals, Brendon Rodney did not qualify through.

Nikkita Holder has advanced forward to the semifinals of 100m hurdles.

Phylicia George has advanced tot he semifinals after placing second in her heat.

Big up @phyliciageorge on makin it to the next round !! #CAN #athletics #TeamCanada #Rio2016

Phylicia George qualifies for 100mH semis finishing top two in her heat. Always like that big "Q" next to a Canadian. #Rio2016

Nathan Brannen has qualified for the semifinals in men’s 1500m.

#CAN Kelsie Ahbe is getting it done in pole vault! #Rio2016 #Athletics https://t.co/7ltHYFtWSG https://t.co/Wr44it9pAn

Hugo Barrette has been eliminated.