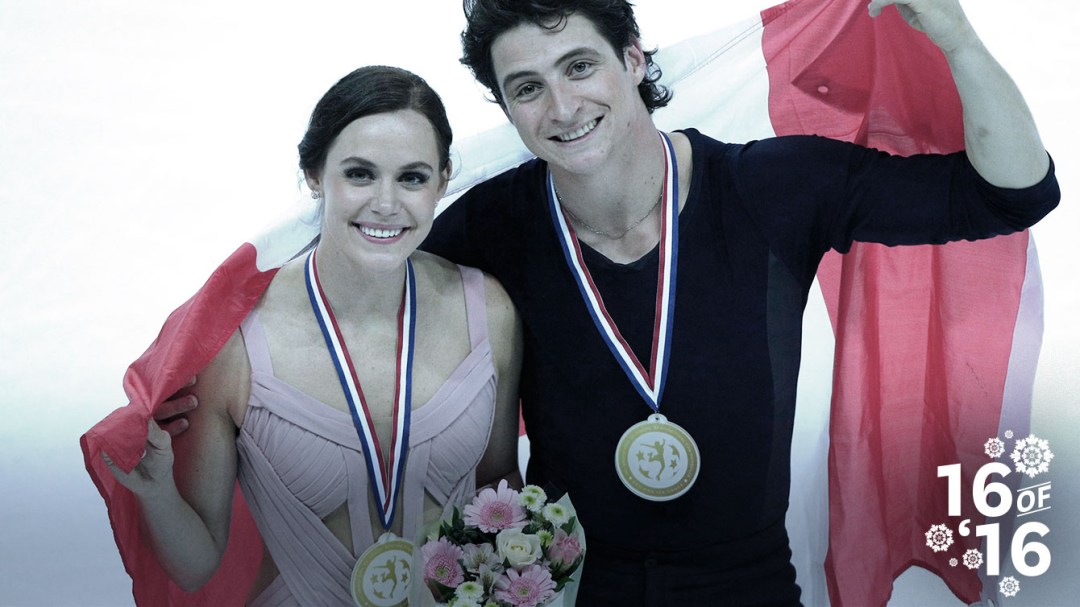 16 of ’16: Virtue and Moir triumphant in competitive comeback

Figure skating fans across the country finally got the news they had been waiting for: Tessa Virtue and Scott Moir would indeed be returning to competitive ice.

Having not skated in front of judges since their silver medal performance at Sochi 2014, there were many questions waiting to be answered. Would they be as technically strong as they had been? What impact would two years of show skating have on their performance? And the big one in many observers’ minds, how would they measure up against their new training mates Gabriella Papadakis and Guillaume Cizeron of France, who hadn’t been beaten since December 2014, winning two world titles in the process? 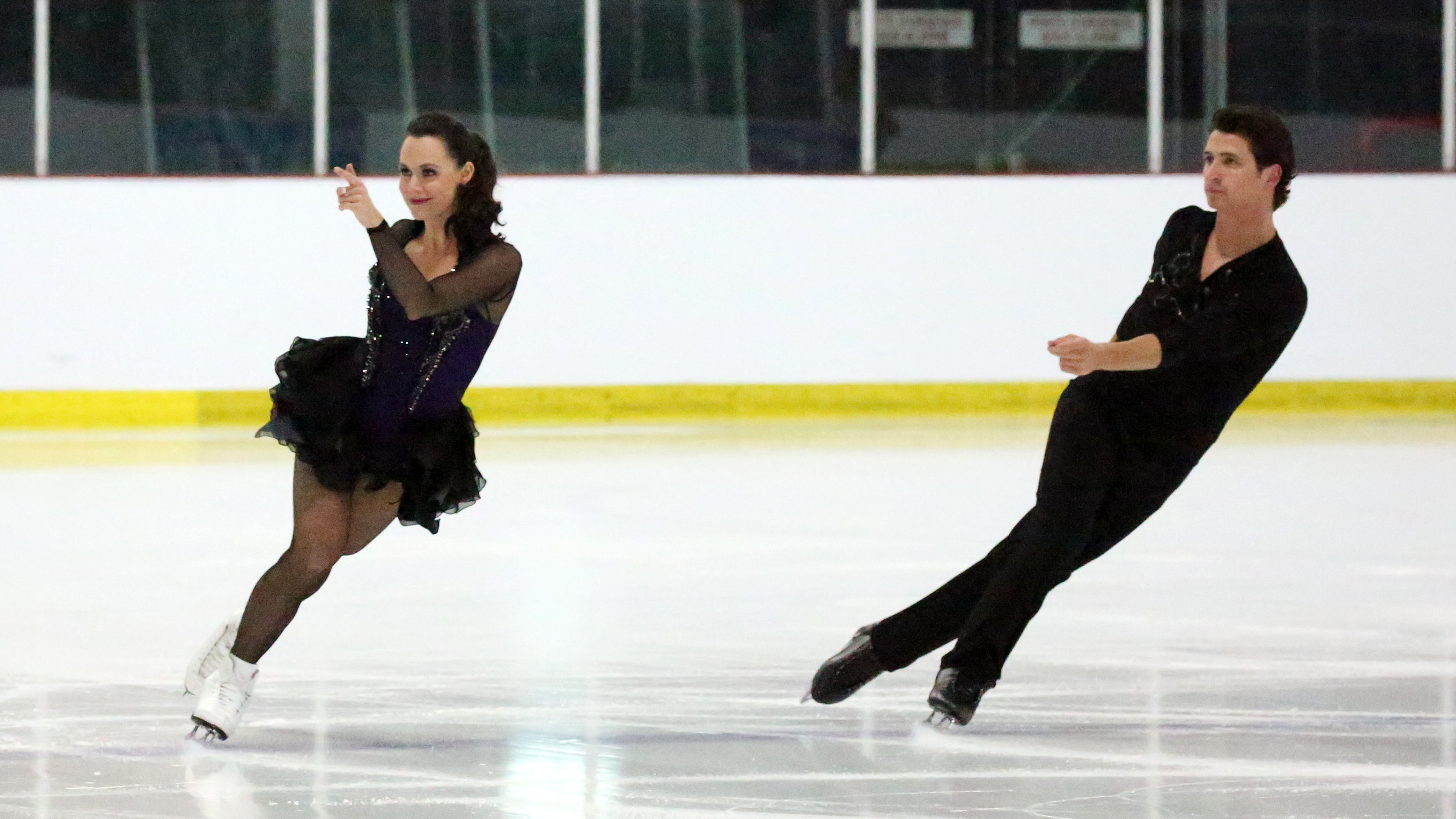 Tessa Virtue and Scott Moir perform to a medley by Prince in the short dance at the Autumn Classic International.

The first public glimpse of the 2010 Olympic champions came in late September at a small arena in the Montreal borough of Pierrefonds. There was immediate optimism for the season ahead as Virtue and Moir received a personal best score for their show-stopping short dance to the music of Prince at the Autumn Classic International.

Read: Successful start to comeback season for Virtue and Moir

Their return to the Grand Prix series came at Skate Canada International at the end of October, bringing with it bigger crowds and heightened competition. They got the gold medal, but by less than a point over two-time world medallists Madison Chock and Evan Bates of the United States. There were concerns about some elements, especially in the free dance, but they had four weeks to prepare for their first showdown with the French. 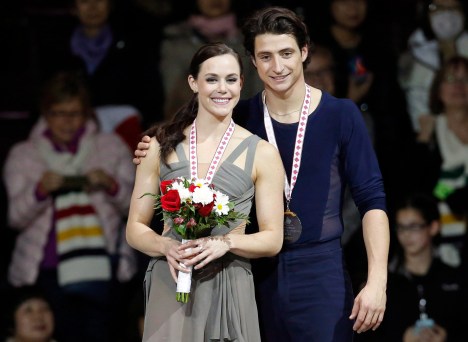 Canada’s Tessa Virtue and Scott Moir stand on the podium with their gold medals during the 2016 Skate Canada International competition in Mississauga, Ont., on Saturday, October 29, 2016. THE CANADIAN PRESS/Mark Blinch 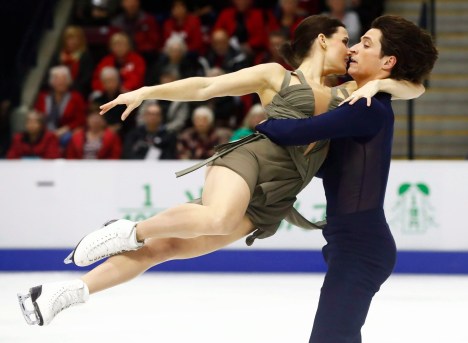 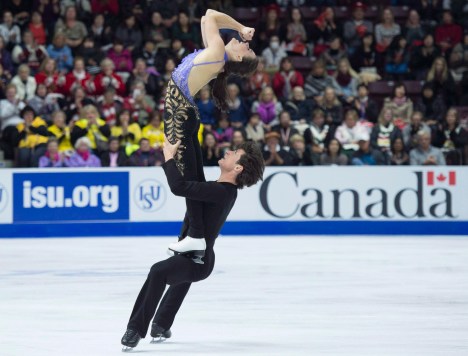 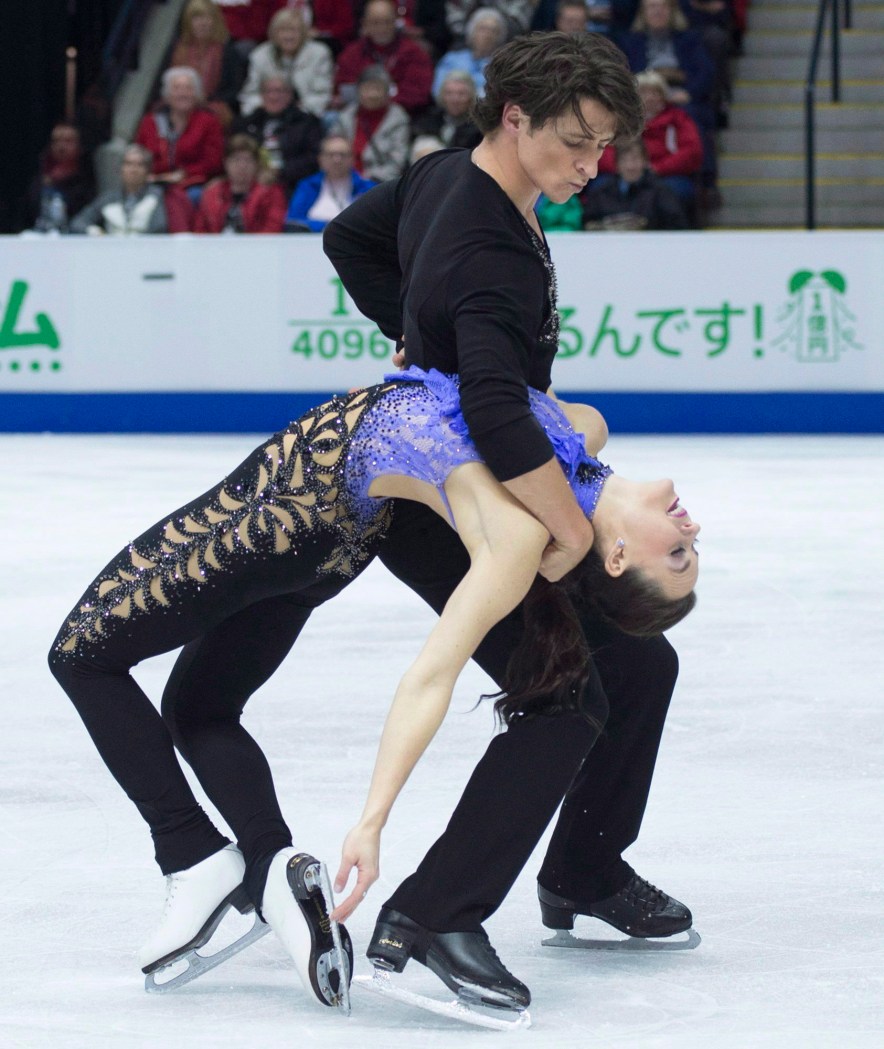 At NHK Trophy in Japan, Virtue and Moir were stunning in the short dance and were rewarded with a world record score. Some subtle choreographic changes were part of a much-improved free dance which earned them a personal best score. It culminated in a world record total and a nine-point victory over Papadakis and Cizeron. The anticipated rivalry had begun.

Two weeks later the two teams faced off again, this time on French ice in Marseille, at the Grand Prix Final. Virtue and Moir raised the bar once again, becoming the first ice dance team to ever break the 80-point barrier in the short dance. They also bettered their personal best in the free dance, putting them within three points of being the first couple to hit the 200-point mark overall. It’s hard to believe that at this stage in their careers they could still accomplish “firsts” but they did in Marseille, finally winning the one major title that had been missing from their résumés.

The season is far from over. In early 2017 Virtue and Moir will go for their seventh national title. March will bring with it the world championships, which will serve as the primary qualifier for PyeongChang 2018 as Canada looks to lock up the maximum three ice dance berths. Virtue and Moir will certainly bolster those efforts as they take aim at a third career world title.