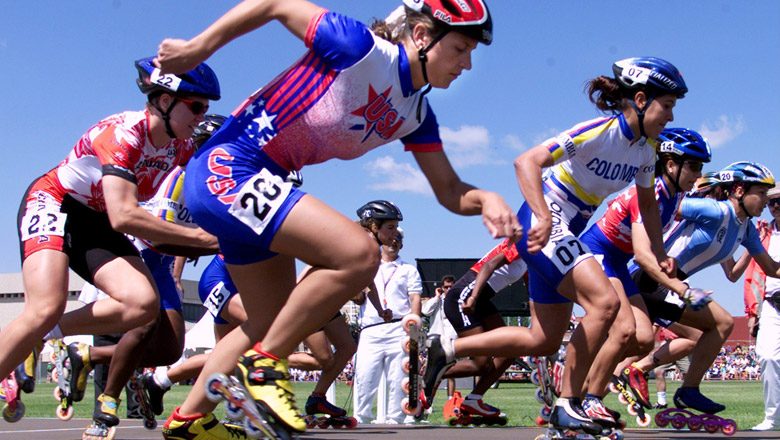 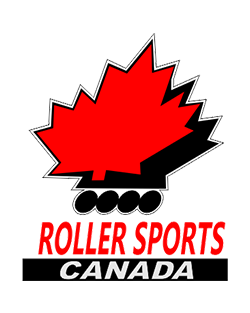 Just as ice skating has its origins in the Netherlands, so too does roller skating, dating back to the 17th century when wooden wheels were attached to shoes for skating on land once the canals had thawed. A Belgian, John Joseph Merlin, patented the first roller skate featuring metal wheels in 1760.

Roller speed skating competitors wear four-wheeled skates in which the wheels are aligned in a single row. All races begin from a standing start. Skaters are not permitted to block, push, hold or otherwise hinder the progress of an opponent.

Having held its first world championships in 1938, roller speed skating made its Pan American Games debut in 1979 and has been on the program at every Games since then with the exception of 1983.