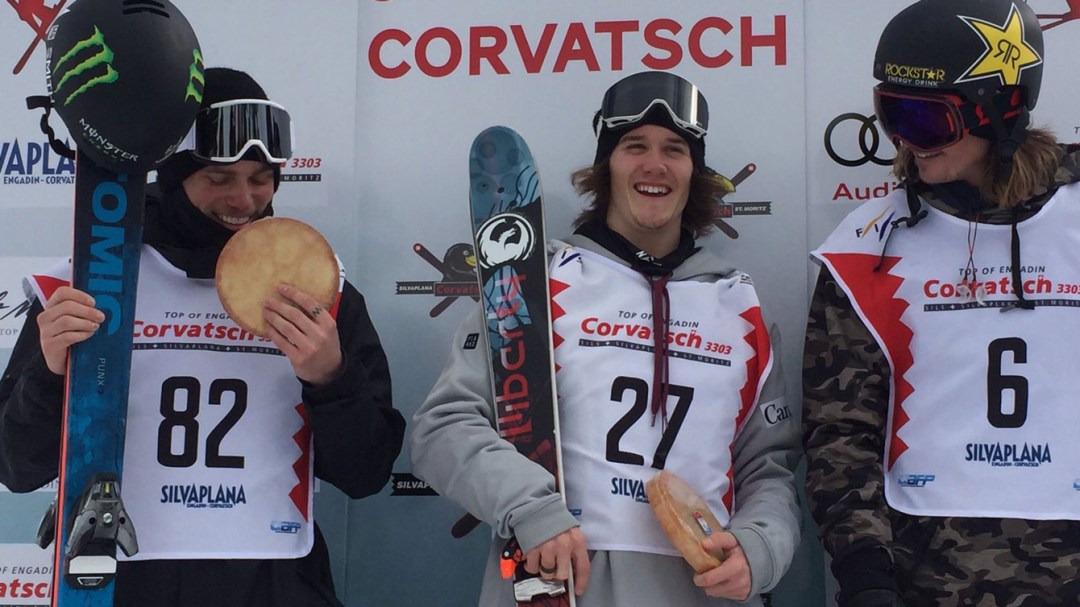 Teal Harle saved his best for last on the FIS World Cup circuit, as he claimed gold at the final ski slopestyle event of the season.

Harle was a true underdog heading into the event final after narrowly qualifying for the medal rounds on Friday. Looking the first World Cup podium of his career, Harle opened the competition with a huge run scoring 90.20 points to take the lead.

The overall World Cup circuit leader from the United States William McRae matched Harle’s impressive opening run, which ended the round in a two-way tie for first. In order to leave with a gold medal Harle needed a higher score on his second run, so he pulled out a brand new trick in hopes of impressing the judges.

“It’s like a double cork 10 but then you block it and land at 900 instead of 1080, so you skip the last 180. I believe it’s the first time that the trick is done in a contest run, it’s a little something that I have that is kind of unique!” Harle shared with Freestyle Canada.

Harle wasn’t the only one who thought his trick was something special, the judges awarded him a 92.80 which gave the Canadian his first slopestyle World Cup victory. McRae matched his own score on the second run to clinch silver and the circuit’s overall crystal globe. Bronze went to Sochi 2014 silver medallist Gus Kenworthy also from the United States.

Teal Harle will look to carry his winning momentum into the world championships taking place from March 8 to 19 in Sierra Nevada Spain. 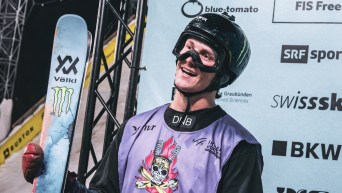 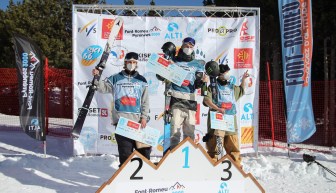 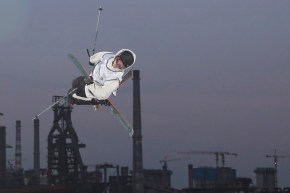