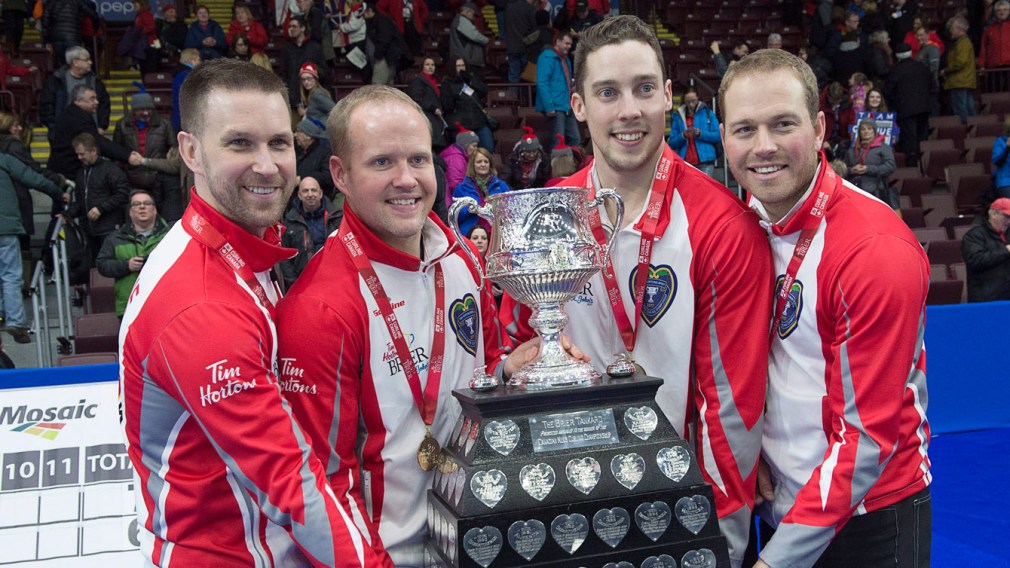 It was an exciting weekend for Team Canada fans, with tons of action in winter and summer sports.

Canadian short track skaters had a big weekend at the world championships. Marianne St-Gelais led the way picking up three silver medals and finishing second overall. Samuel Girard also landed a spot on the podium with a 1000m silver and ending the weekend third overall. Charles Hamelin grabbed bronze in the 1500m.

My roommate and I raced this weekend and came back with some pretty cool stuff. @canfund @ssc_pvc @theolympicoval #schaatsen #iamlenovo

Long track skaters Vincent De Haitre and Ted-Jan Bloemen both climbed the final World Cup podium of the season in Stavanger, Norway. De Haitre claimed silver in the men’s 1000m, while Blowmen earned a silver of his own in the 5000m.

Beyond thankful for this season and all the love everyone has shown❤🙏🏼❤🙏🏼❤ Thanks to the amazing crowd out here @xgames Norway… Amazing energy! Everyone rode like absolute champs and very very blessed to walk away with the W😌

Three Canadians capped off the X Games winter tour on the podium in Norway. Sebastien Toutant started things off for Canada landing bronze in slopetyle. Mark McMorris and Max Parrot capped things off on Saturday with a 1-2 finish in big air. Over in Sierra Nevada Laurie Blouin won the women’s slopestyle world championships.

Team Brad Gushue won the 2017 Brier in front of a home crowd in Newfoundland and Labrador. Team Gushue’s first Brier victory came after defeating Team Kevin Koe 7-6. Team Gushue will now go on to represent Canada at the 2017 World Championships in Edmonton. A podium finish there will earn them direct entry into the national trials in December where the Olympic team for PyeongChang 2018 will be decided.

Biggest win of my career vs the World #1 tonight.. words can't describe how good it feels. Love this place. @bnpparibasopen #indianwells

Vasek Pospisil had arguably the biggest victory of his singles career, beating world no. 1 Andy Murray at the Indian Wells Masters. Pospisil, who had to play in the qualifying round to earn a spot in the tournament, won the match 6-4, 7-6(5).

Congratulations to @ahadwingolf on his first victory on TOUR. pic.twitter.com/ACbdwUGcZS

Adam Hadwin logged his first PGA tour victory on Sunday, becoming the 14th Canadian to win a PGA event. Hadwin’s victory also qualifies him for the The Masters, giving Canada three entries for the first time since 1968.

Going back home after almost a month away! First trip of the season done ✅ Looking forward for the next competitions 💪🏽 @jennabel91 @divingcanada

Awesome comp today @intlgymnix! Came 2nd AA and 3rd for team :) 🎉💗 congrats to all the other competitors 🇦🇺🇯🇵🇺🇿and can't wait for finals on Sunday! ❤️

Canadian gymnasts picked up eight medals at the 2017 International Gymix in Montreal. Rio 2016 Olympic Shallon Olsen led the way, winning gold in vault with a score of 14.500.