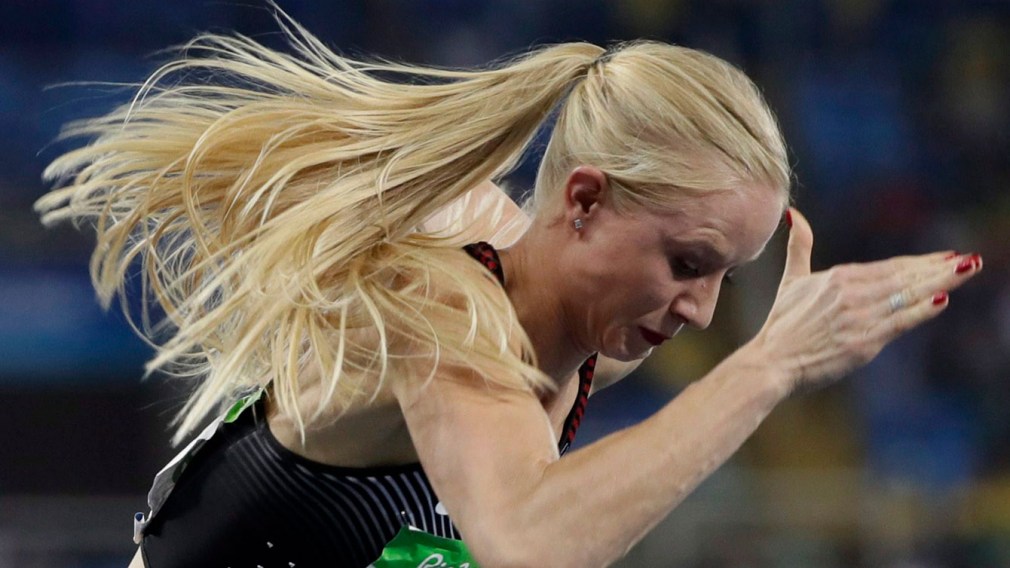 Several members of Team Canada had a solid showing at this weekend’s Seiki Golden Grand Prix event in Osaka, Japan.

Sage Watson had the best Canadian result, winning the 400m hurdles competition with a mark of 55.58. Her finish was .4 ahead of second-place finisher Viktoriya Tkachuk of the Ukraine and nearly .5 better than Gianna Woodruff of Panama.

Thank you Japan! Felt great to win my race in front of such a great crowd. pic.twitter.com/LObOHiFsff

Watson, who finished 11th in the 400m hurdles at Rio 2016, had a mark of 55.23 at the IAAF Diamond League in Shanghai, China last week. The season best result placed her third in the event.

In the women’s pole vault, Anicka Newell won silver with a mark of 4.51. American Kristen Hixson finished first with a mark of 4.61 while Iryna Zhuk of Belarus matched Newell’s finish of 4.51.

It’s a beautiful day to throw in Japan! 5 hours until #Javelin is on at the Osaka Seiko Grand Prix. 日本が大好きです #ILoveJapan #I❤️🇯🇵 (… I also hope that translation is right 😶)

Both Newell and Gleadle represented Canada in athletics at Rio 2016. Newell finished 29th in women’s pole vault while Gleadle finished 16th in javelin.