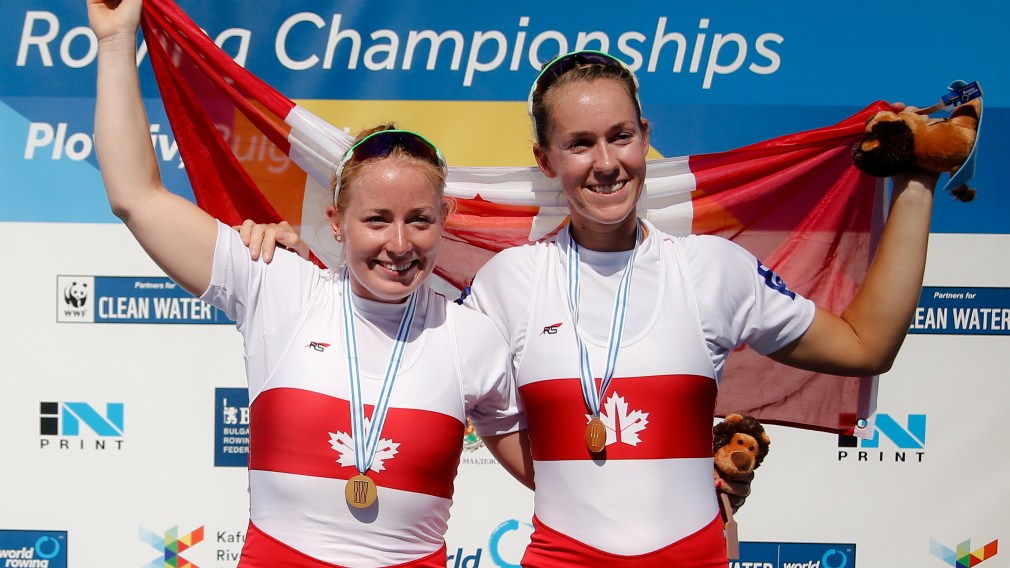 Hillary Janssens and Caileigh Filmer are women’s pair world champions! The duo won gold in 6:50.67 at the Rowing World Championship in Plovdiv, Bulgaria, on Saturday. 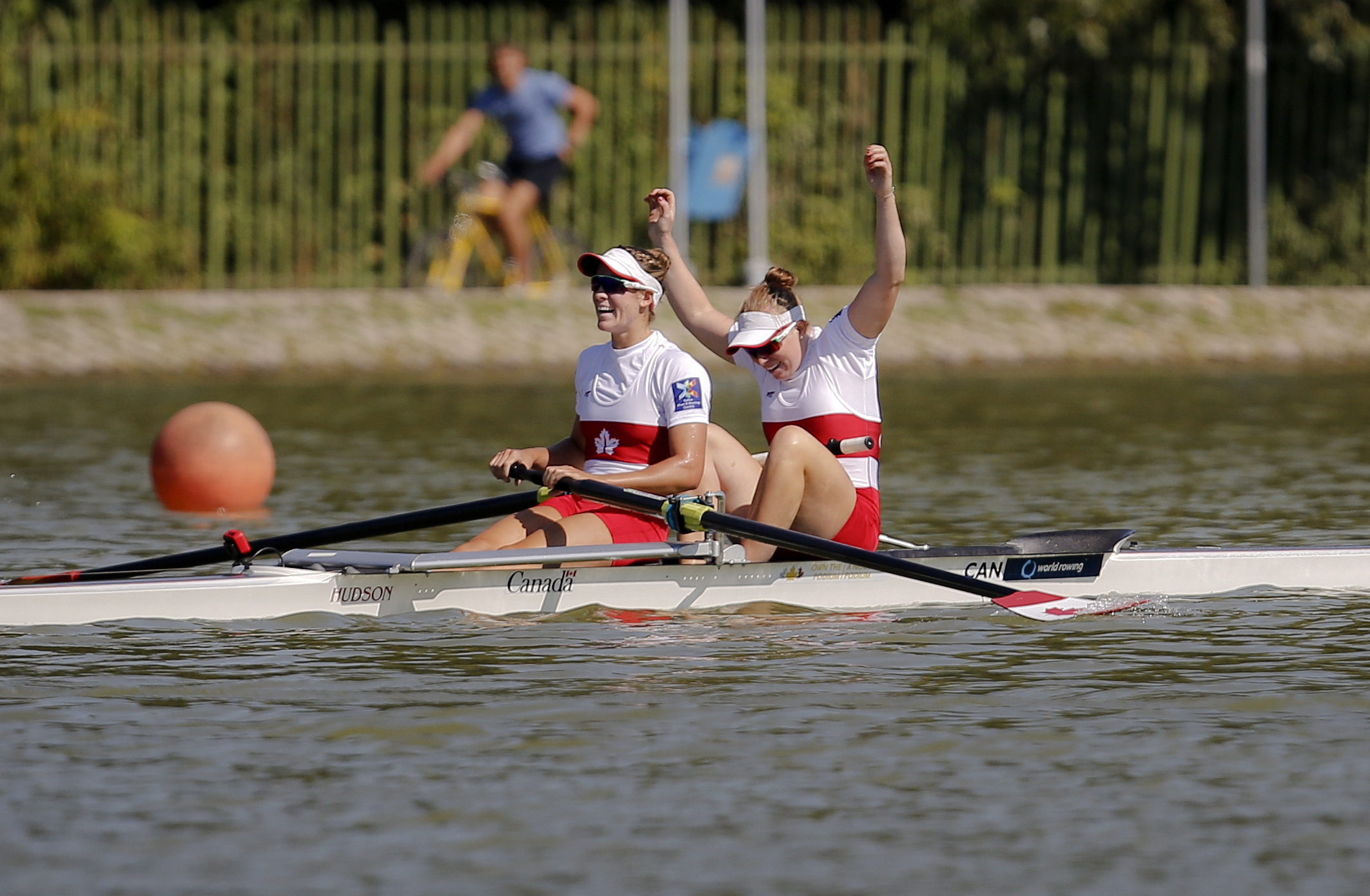 Back in June, Janssens and Filmer won gold at the first Rowing World Cup in Belgrade, Serbia.

RELATED: Gold for Janssens and Filmer at the Rowing World Cup in Belgrade