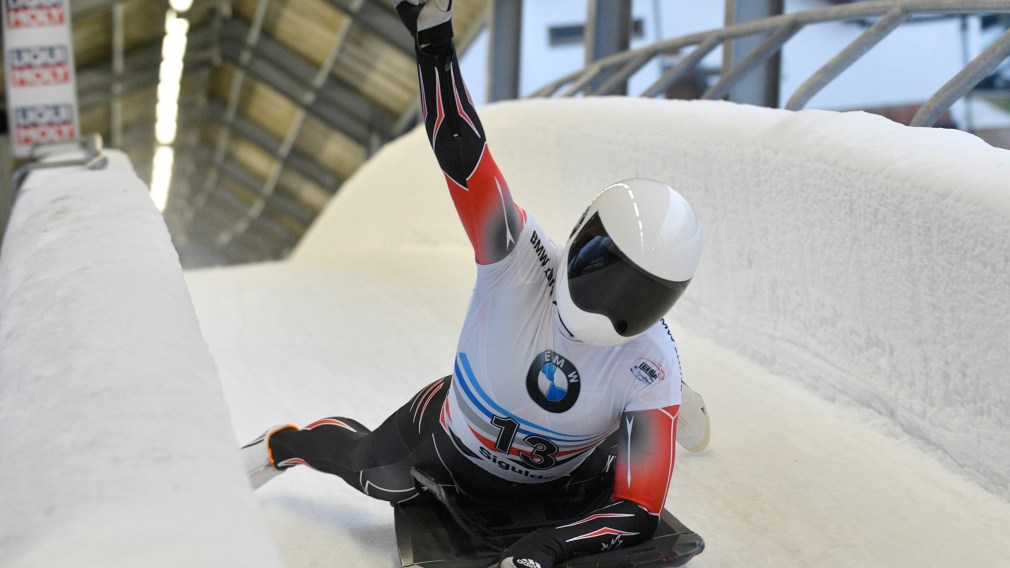 Here are the results.

It was a silver start to the skeleton World Cup season in Sigulda, Latvia for Elisabeth Maier Canada's Jane Chnnll slides to fourth and Mirela Rahneva 12th!🇨🇦🙌🍾🥈https://t.co/heEu2VnjPT pic.twitter.com/BHxwhJDrdq

The Canadian women’s skeleton squad finished the weekend strong with a silver medal by Elisabeth Maier. Maier was sitting in third place after her first trip down the 1,423 metre slide but jumped up one more step on the podium after getting the fastest final run time at 52.59 seconds. It was her first career World Cup podium in Sigulda. Team Canada will look to build on the momentum gained in the first race of the season when the World Cup travels to Winterberg, Germany next week. 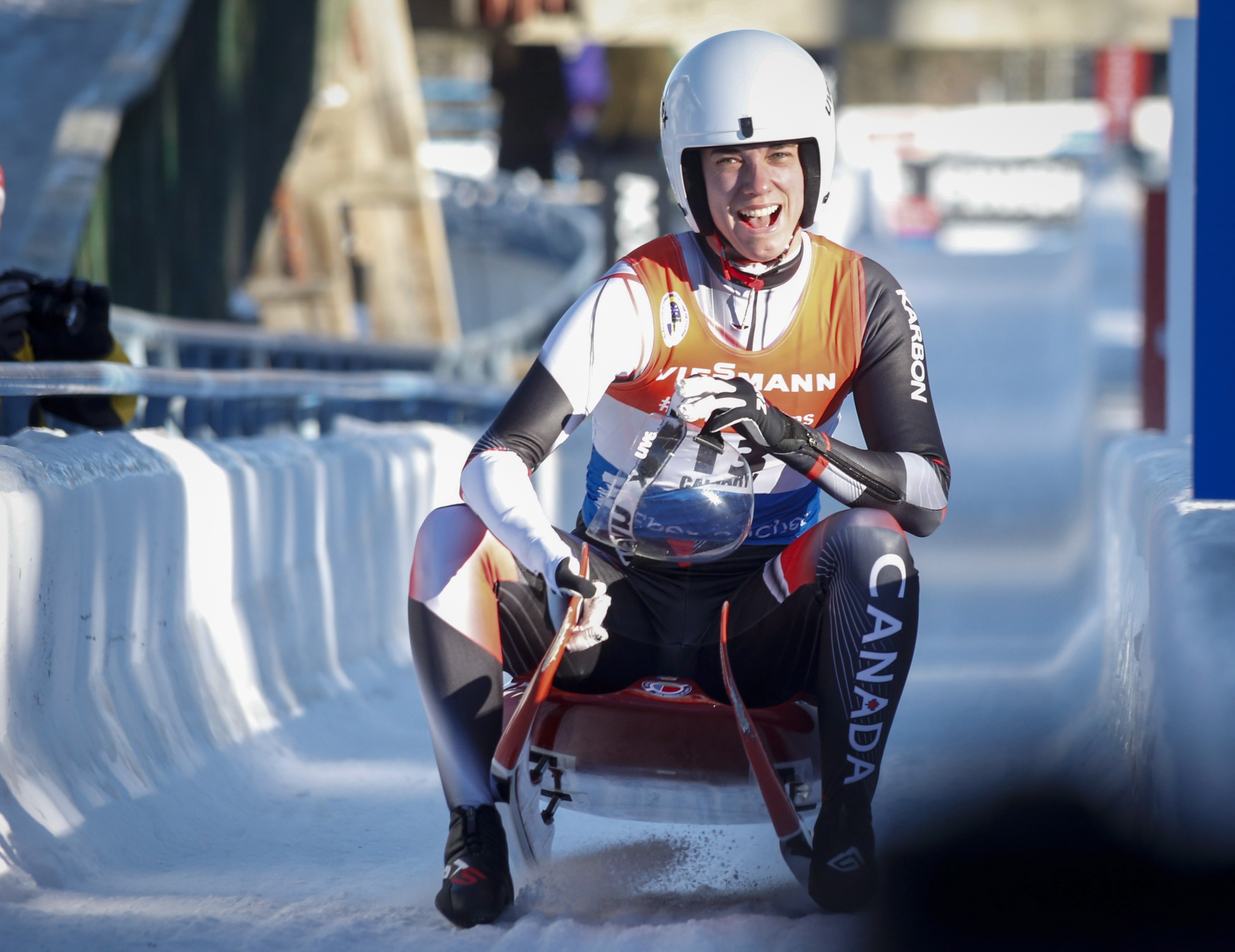 Canada’s Kim McRae slid into bronze on home soil this weekend. Her two runs gave her a combined time of 1:33.885, behind Germans Natalie Geisenberger (1:33.512) and winner Julia Taubitz (1.33.408). This was the fourth World Cup medal for McRae, and first on the Olympic Track in Calgary.

On Sunday, Isabelle Weidemann won her second medal of the weekend when she landed on the podium in second place in the 5000m with a speedy time of 7:06.190.

Sam Girard started off this winter season with a bang. Girard got his fourth World Cup win in the 500m final ahead of Shaoang Liu from Hungary, finishing with a gold medal and a time of 40.661 seconds. An hour later Girard teamed up for the mixed relay, winning gold with Cedrik Blais, Alyson Charles and Kim Boutin ahead of Republic of Korea in a photo finish. Following his two gold medals, Girard was racing in the men’s 5000m relay with Pascal Dion , Steven Dubois and Charles Hamelin, and won silver behind the Netherlands.

Weekend Roundup: A busy weekend in winter sports for Team Canada
What are the differences between baseball and softball?
Shuttlecock and balls: The fastest moving objects in sport
Adventure, culture and food: 9 things Peru is famous for
Alyson Charles: Representation & resilience crucial to Olympic journey
What is the difference between racquetball and squash?