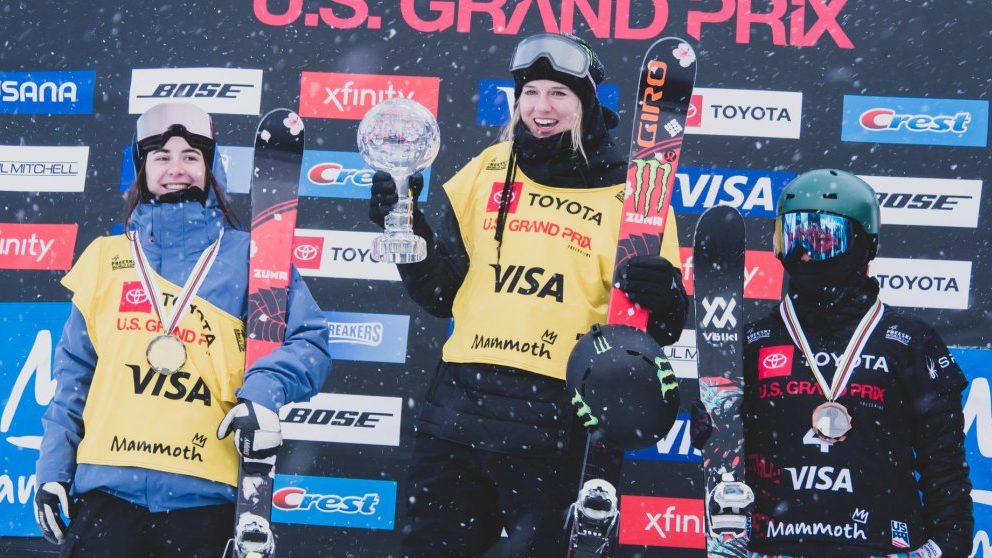 Sharpe reigned victorious on the slopes, skiing her way to gold in the ladies halfpipe competition and securing her second consecutive crystal globe.

The PyeongChang Olympic gold medallist put up an near-perfect score of 95.60 that couldn’t be beat by her competitors. After her first run, Sharpe was ranked second after putting up 84.80 points. However, on her second go at it, she was able to claim the top spot of the podium.

Canada's Cassie Sharpe put down an absolutely huge final run today at Mammoth with left and right 1080's for arguably the best run ever in ladies' #halfpipe! The win secures her second consecutive crystal globe! pic.twitter.com/ZapJlAXzWi

Teammate Rachael Karker nearly reached the podium. She finished the event in fourth place after scoring 79.40.

Meanwhile, Simon d’Artois reached the second step of the podium on Saturday for his part in the men’s freestyle halfpipe. Although, he nearly won gold.

After the first run, d’Artois was leading the pack in first place with a score of 93.80. However, Birk Irving of the United States topped that on the second run with a 95.20, driving d’Artois out of the top spot into second. France’s Thomas Krief completed the podium with a bronze (86.60).

Birk Irving of the USA tops the field in the men's #halfpipe today at @MammothMountain !!

This event concludes Canada’s time in the golden state. Mammoth Mountain Resort was hosting both the FIS snowboard and freestyle competitions, where our Canadian athletes picked up three medals. 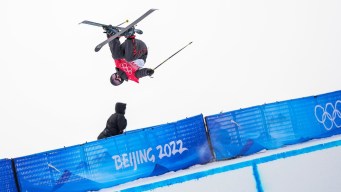 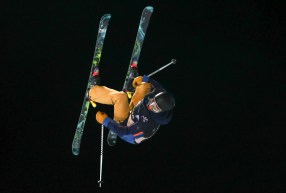