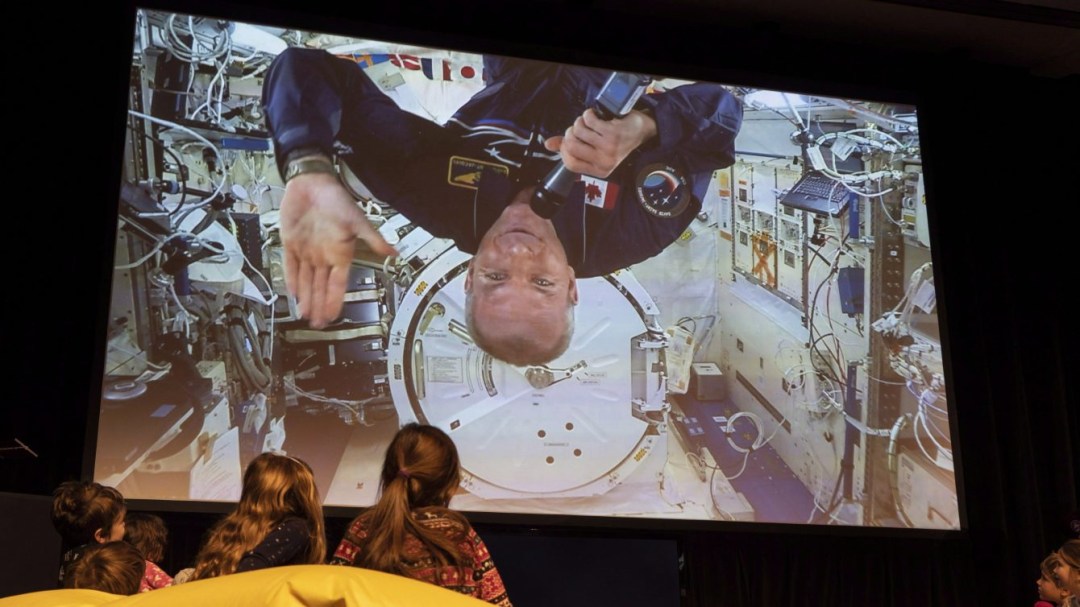 To infinity and beyond!

Sport has the power to bring people together, even those who are more than 400km away in space.

On March 25 at 9:55 am ET, Canadian astronaut David Saint-Jacques participated in a live 20-minute Q&A session from the International Space Station. Olympians Mikaël Kingsbury and Kim Boutin were at the Canadian Space Agency in Saint-Hubert, Quebec to ask Saint-Jacques various questions about his six-month mission.

Check out Kingsbury’s question for Saint-Jacques below:

You can watch the full live stream here

Saint-Jacques is the third ever Canadian astronaut on board the International Space Station (ISS), as part of a mission to conduct various scientific experiments in an effort to explore Earth from space. A native of Quebec, Saint-Jacques has an impressive background and earned a bachelor’s degree in engineering, Ph.D. in astrophysics and a medical degree. Expedition 58/59 is Saint-Jacques’ first mission into space and he began training for the mission in 2016, two years prior to his launch.

The @canadianspaceagency Exploring Earth initiative uses my photos to help explain how our beautiful planet works. Explore with me! . . . #DareToExplore #ExploringEarth #EarthObservation

Olympic champion Mikaël Kingsbury is out of this world on moguls hills – we all know that. Kingsbury’s question for Saint-Jacques will be about the concept of performing maneuvers in the air, such as an acrobatic ski jump, versus in a zero-gravity environment.

Kim Boutin understands how to perform under pressure, which she proved at PyeongChang 2018. Boutin will be asking about how an astronaut prepares for a space mission. Saint-Jacques will be going over this during the live Q&A on Monday.

This is not the first time our Canadian athletes have had to use their knowledge of space. Check out when Colonel Chris Hadfield quizzed some Olympians on space:

The Olympics also became intertwined with space when the Olympic torch for Sochi 2014 traveled to the ISS and was actually part of a space walk. Read about it here. 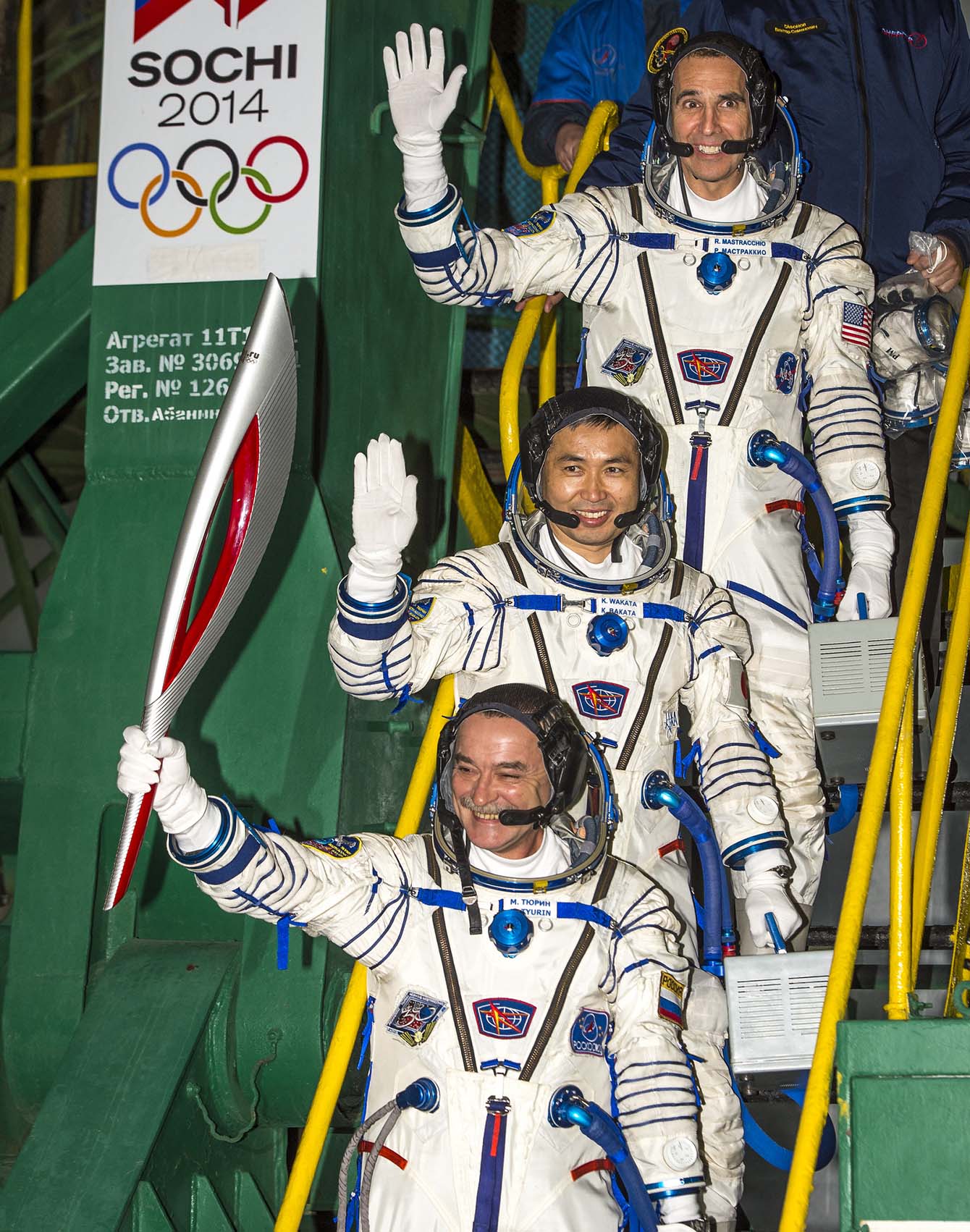 Here are some other similarities between astronauts and Olympians:

Both astronauts and Olympians wear their country with pride. Saint-Jacques uniform and space suit feature a large Canadian flag on the arm, and Canadian athletes prominently wear the maple leaf during Olympic Games. 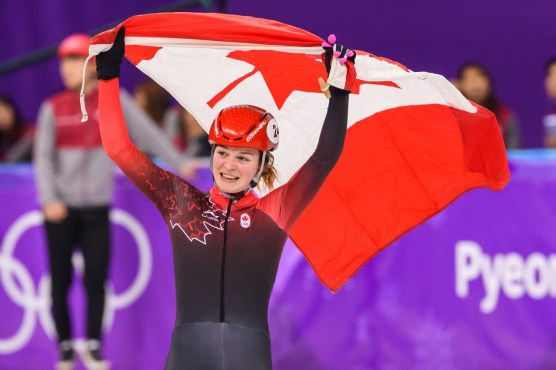 As noted earlier, Saint-Jacques has been training for two years prior to this mission. Olympians endure similar training routines and most of them have been training their entire lives for their Olympic dream. 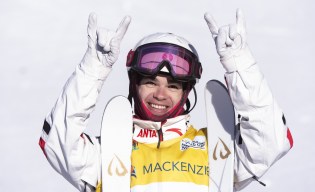