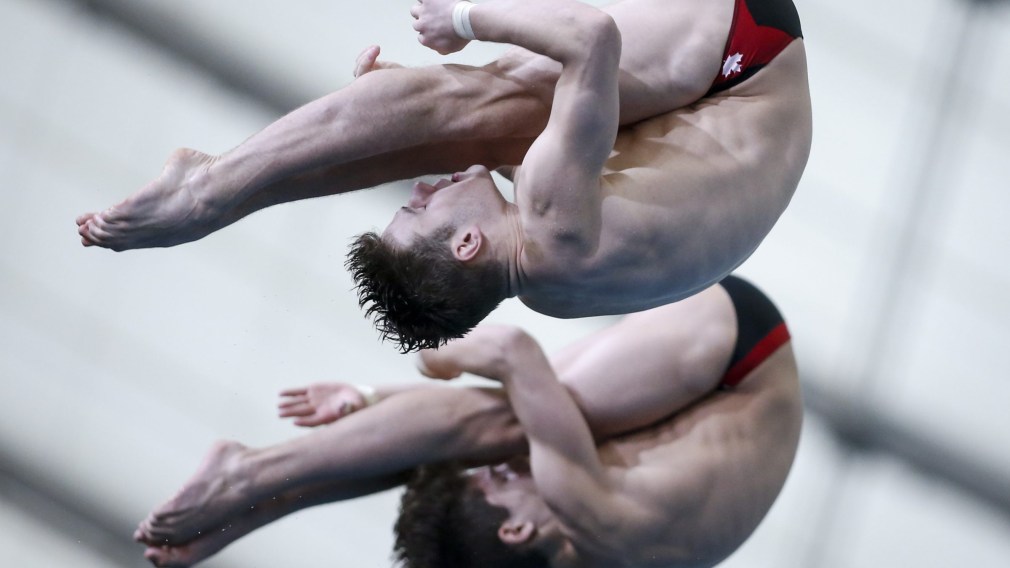 During the final day of competition at the 2019 FINA Diving Grand Prix in Calgary, Team Canada divers add two gold, two silver and one bronze medal to the Canadian ledger.

Perfect synchronization on the springboard from Jennifer Abel and François Imbeau-Dulac landed the first gold medal of the day for Team Canada. The duo combined for 304.59 points in the mixed 3m synchro diving final. Britain’s Scarlett Mew Jenson and Matthew Dixon (275.10) finished in second and Ireland’s Clare Cryan and Oliver Dingley (269.04) rounded out the podium with bronze.

Canada took two out of three spots on the podium in the men’s 10m synchro final. Vincent Riendeau teamed up with Nathan Zsombor-Murray to take the silver medal with a score of 392.04. Fellow Canadian duo, Ethan Pitman and Laurent Gosselin-Paradis finished with a bronze medal and a score of 368.76. Mexico’s Randal Willars and Diego Balleza took gold with 423.06.

Jennifer Abel and Mélissa Citrini-Beaulieu stood on top of the podium in the women’s 3m synchro final and won the second and final gold medal of the day for Team Canada. The female duo compiled a total score of 288.69. Esther Qin and Sheehan Georgia (270.00) of Australia took the silver medal, while Britain’s Scarlett Mew Jensen and Maria Papworth (268.50) trailed for a bronze finish. 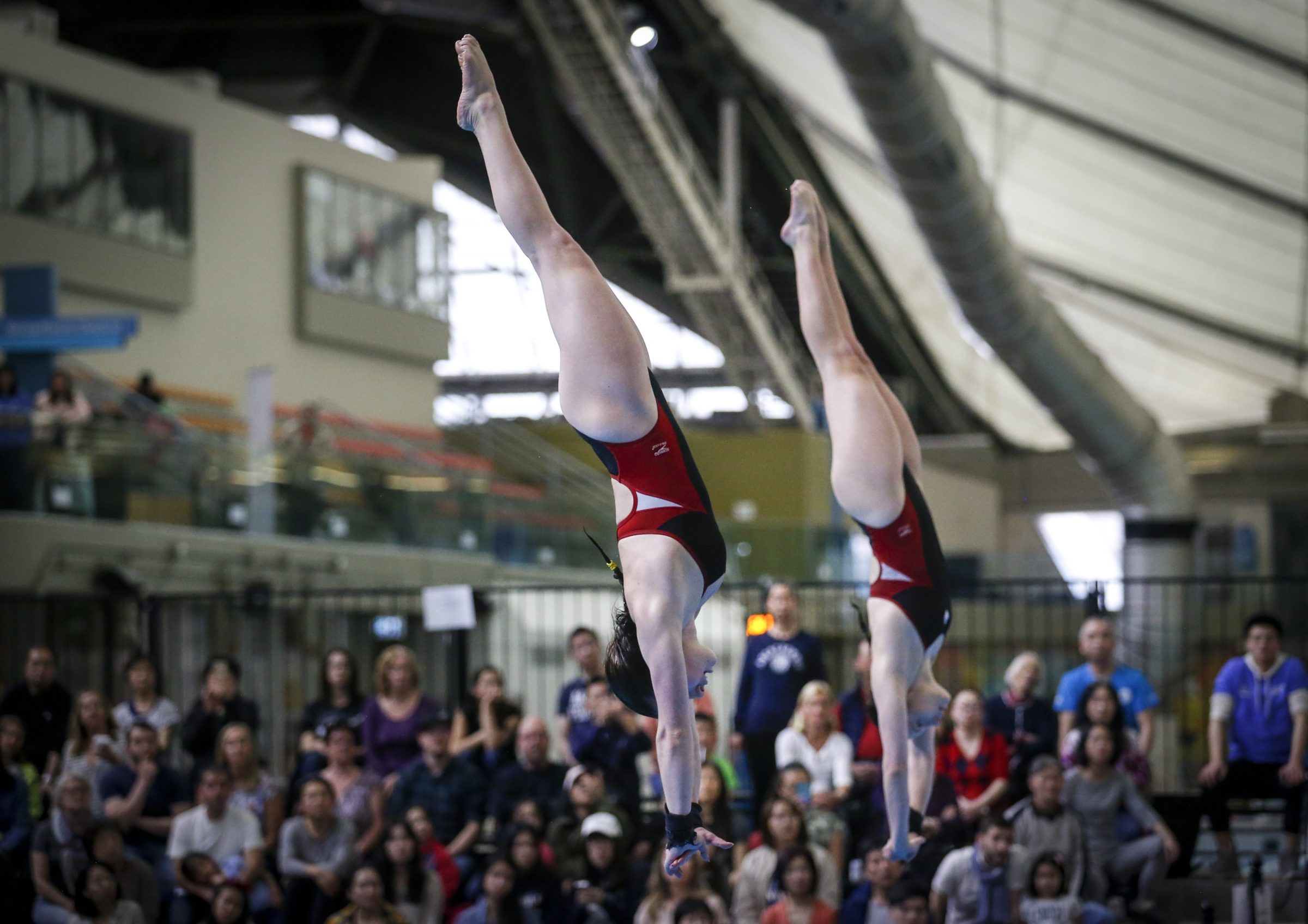 During the final event of the competition, Caeli McKay won her first FINA Grand Prix medal, taking silver in the women’s 10m with a score of 341.25. China’s Yijin Xu (345.45) took the gold while Melissa Wu of Australia (332.90) completed the podium.

SPECIAL MEDAL ALERT | ALERTE MÉDAILLE
What a memorable way to finish the weekend! ✨Caeli McKay ✨ wins her first ever FINA Grand Prix medal 🥈in an individual event (10m) and she does it on home soil! // Congrats also go out to Celina Toth for making finals, she placed 6th. pic.twitter.com/LkRe954ikx

This wraps up the final day of competition at the FINA Diving Grand Prix in Calgary.