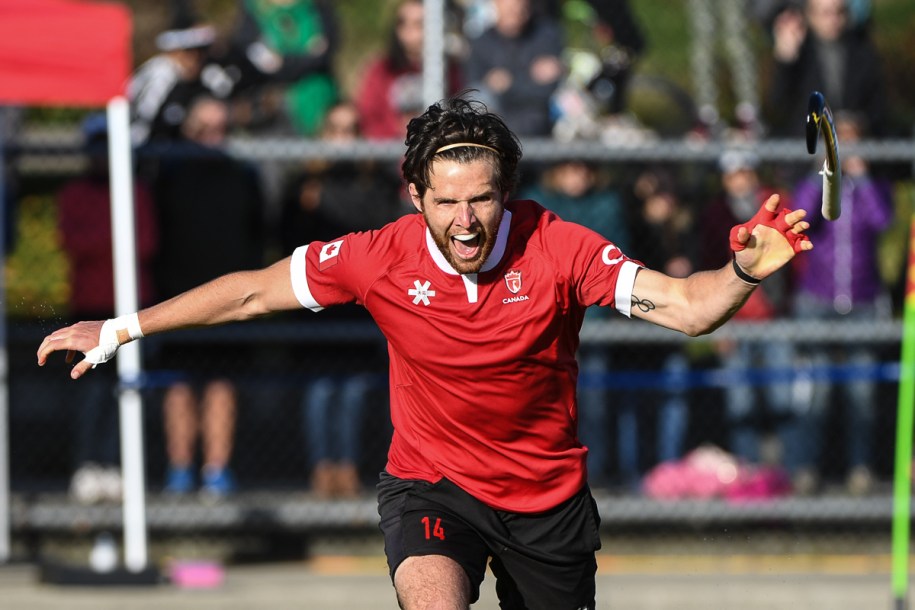 An Olympic qualification, medals won on home soil and across the world, this weekend had plenty of exciting action for Canada.

Keep reading to see what happened:

What just happened? 🇨🇦🇨🇦🇨🇦🇨🇦 ⠀⠀⠀⠀⠀⠀⠀⠀⠀ Canada booked their ticket to Tokyo after a video referral with no time on the clock put @tups4 to the penalty stroke mark. His confident flick sent the game to a shootout. 😬 ⠀⠀⠀⠀⠀⠀⠀⠀⠀ Canada was down 3-1 in the shootout and came back to tie it. @davecarter30 made some huge saves and @gordiej16 and @froesey14 scored in the sudden death shootouts to secure Canada’s berth to Tokyo 🇨🇦 📸: @yhucken

The men’s field hockey team qualified for Tokyo 2020 at the FIH Men’s Field Hockey Olympic Qualifiers in West Vancouver. Canada played Ireland on Saturday and lost 5-3, meaning that Canada would have to beat the Irish by three goals the next day. Canada defeated Ireland 4-1 on Sunday, in a dramatic penalty shootout where Canada came out victorious to clinch a spot at the Olympics. 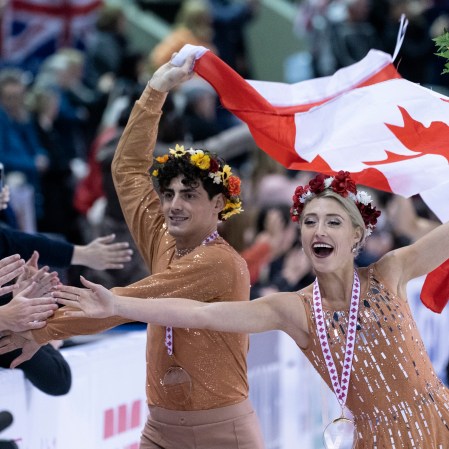 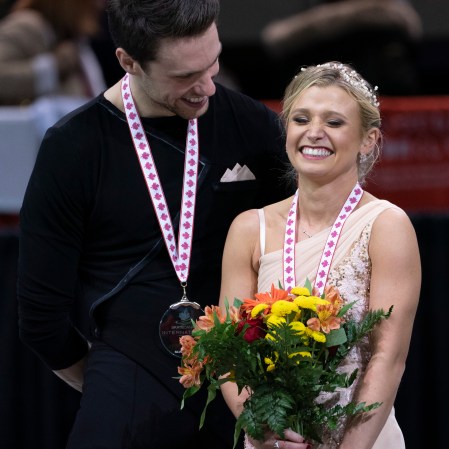 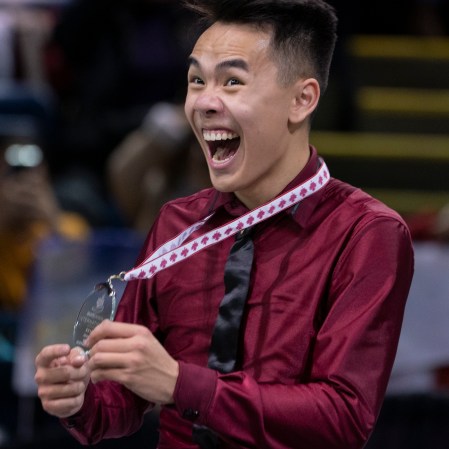 Ice dancers Piper Gilles and Paul Poirer, skated their way to gold at Skate Canada International in Kelowna on Saturday. The pair scored a total 209.01 points to claim their very first Grand Prix title. In the pairs division, Kristen Moore-Towers and Michael Marinaro finished in second place, winning silver with 208.49 points. Over in the men’s program, Nam Nguyen also won a silver, finishing with 262.77 points. This is his first Grand Prix medal since 2014.

All praises to the most high ! Bronze at the Abu Dhabi Grand Slam 🥉🇦🇪 #WorldJudoDay 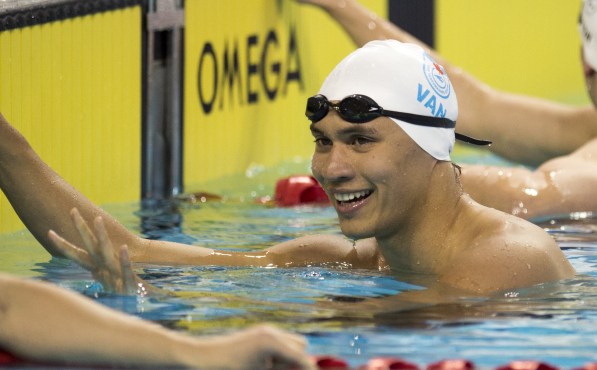 Markus Thormeyer smiles and waves after winning the Men’s 200 Free at the 2019 Canadian Swimming Trials in Toronto on Saturday April 6, 2019. THE CANADIAN PRESS/Frank Gunn

Two medals were won in Budapest on the fourth stop of the International Swimming League. Sydney Pickrem won gold with the London Roar in the women’s 4 x 100 freestyle relay, and Markus Thormeyer won bronze in the men’s 200m backstroke race. Thormeyer finished the race in a time of 1:51.57, beating his own Canadian record of 1:52.12 which he set in 2018. 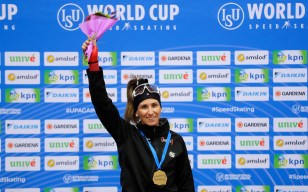