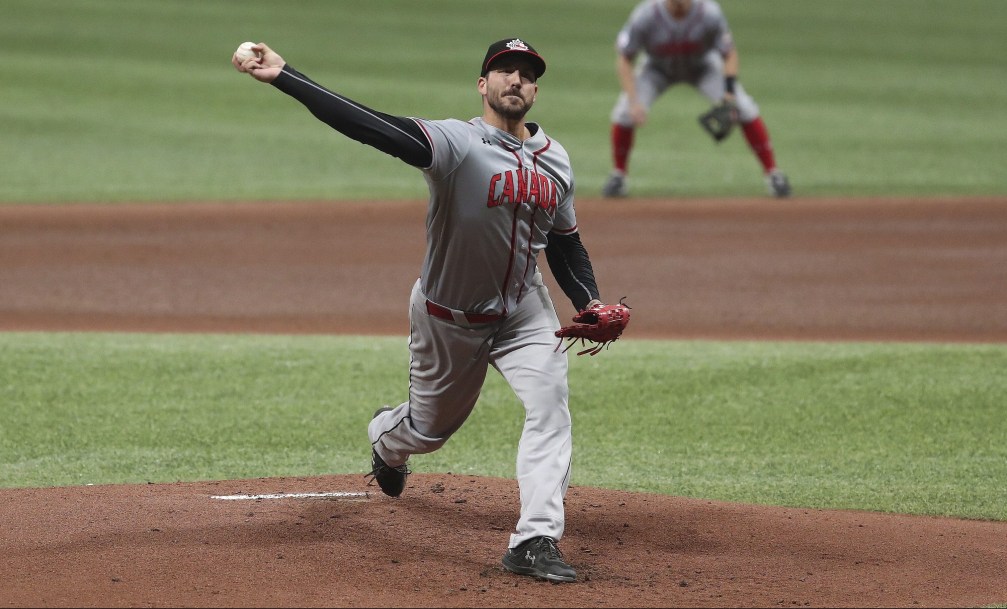 Starting pitcher Phillippe Aumont pitched an eight-inning shutout to lead No. 10 Canada to a 3-0 win over No. 5 Cuba on Tuesday in Seoul, South Korea.

Tristan Pompey and Rene Tosoni added insurance runs in the top of the eighth after a couple of bases-loaded walks.

The Canadian batters managed six hits but were helped by a lack of control from Cuba’s pitching staff, who gave up nine walks on the night.

Aumont was the star of the show, limiting a strong Cuba squad to just two hits and one walk over eight innings. The Gatineau, Que., native was economical, throwing 95 pitches and striking out nine in the process.

Phillippe Aumont is fired up!!!

Six of the best from the @BaseballCanada starter, and it's still a one-run ballgame…#CANp12 #Premier12 pic.twitter.com/4EB21Vxenf

Scott Mathieson relieved Aumont in the ninth inning to complete the game and collect the save.

If Canada can continue their strong play and finish as the tournament’s top team from the Americas, they will earn a berth at the Tokyo 2020 Olympics.

READ: What you need to know about Olympic baseball’s comeback

Canada continues play against host South Korea on Thursday and will face Australia on Friday in round-robin action. 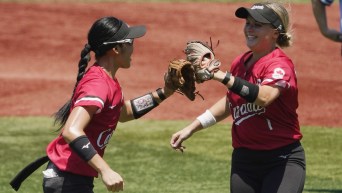 Heidi Northcott’s career highlight was pitching a no-hitter against the Netherlands at the 2014 IBAF World Cup. Canada won the...