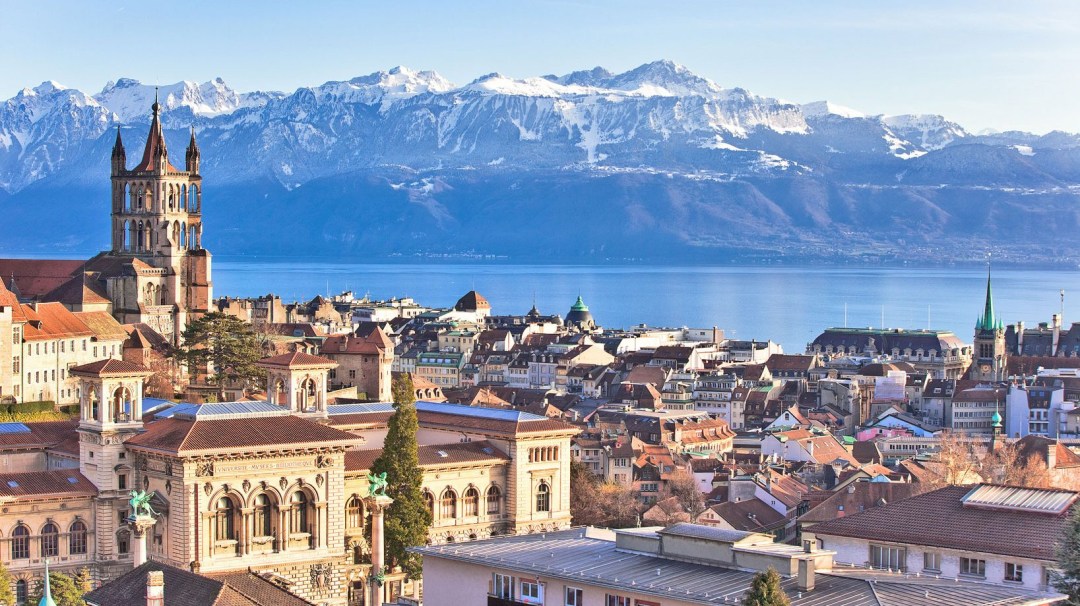 From January 9 to 22, Lausanne will host the 2020 Youth Winter Olympic Games.

Find out everything you need to know about the upcoming edition of the Games right here: 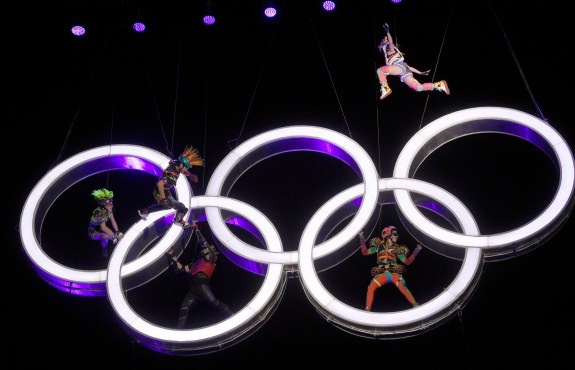 Actors perform high up in the air, inside the Olympic rings during the Opening Ceremony of The Youth Olympic Games, in Buenos Aires, Argentina, Saturday, Oct. 6, 2018. (AP Photo/Gustavo Garello)

To learn more about Lausanne 2020 visit our page dedicated to the Youth Olympic Games HERE.

Where are the Youth Winter Olympic Games being held?

This winter edition of the Games will be held in various cities in Switzerland: Lausanne, Leysin, Champéry, Villars, Les Diablerets, and Vallée De Joux. One venue will also be in Les Tuffes, France.

Buenos Aires 2018 is the most recent Youth Olympic Games. The next YOG will be the summer edition held in 2022 in Dakar, Senegal.

How many athletes compete in the Youth Olympics?

How do you qualify for the YOG?

What sports will be played at Lausanne 2020?

Ski mountaineering is being introduced at the YOG for the very first time in Lausanne.

Can Canada’s athletes qualify for Beijing 2022?

Is there a torch relay?

Yes, the Lausanne 2020 torch relay began on September 17th at the Panathenaic Stadium in Athens, where the Lausanne 2020 Olympic flame was lit during a traditional ignition ceremony. The flame then went to Switzerland, beginning a tour across the host country. See the full details here.

Who are the Athlete Role Models for Lausanne 2020?

The Athlete Role Models are highly accomplished athletes, ranging from Olympic Champions to World Champions, and even a Stanley Cup Champion, all from a variety of countries. Figure skater Patrick Chan and curler John Morris are the two Canadian athletes that will be there. 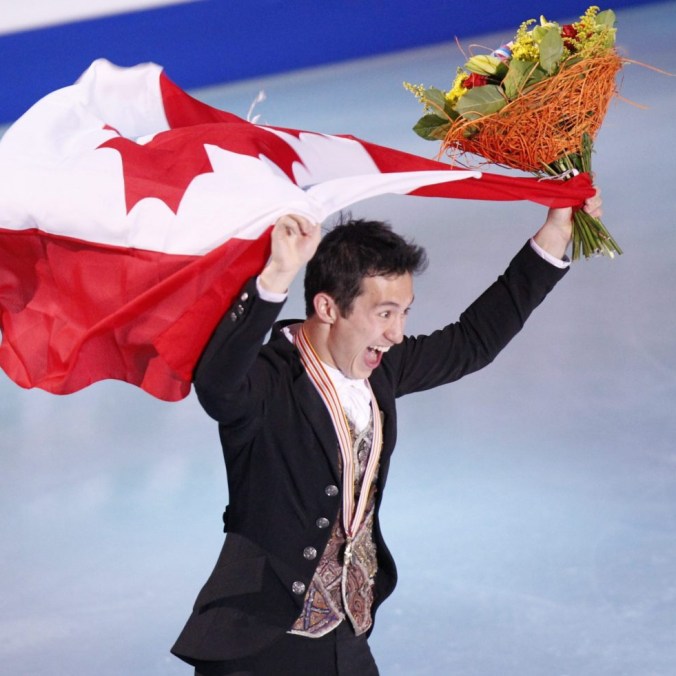 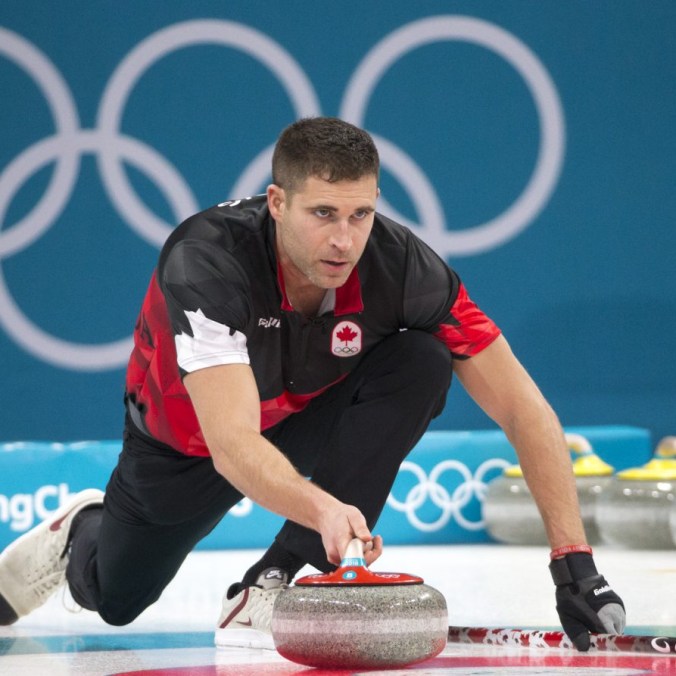 What is the schedule for Lausanne 2020?

Lausanne 2020 will have a two-wave organization system. Athletes have a shorter stay on-site, allowing hosting capacity to be increased. Alpine skiing, biathlon, ski mountaineering, figure skating and ice hockey and speed skating are part of the first wave. All other sports (except curling, which takes place over the entire Games) will be in the second wave.

How can I watch the Youth Olympic Games?

The Olympic Channel will have a variety of programming, including: