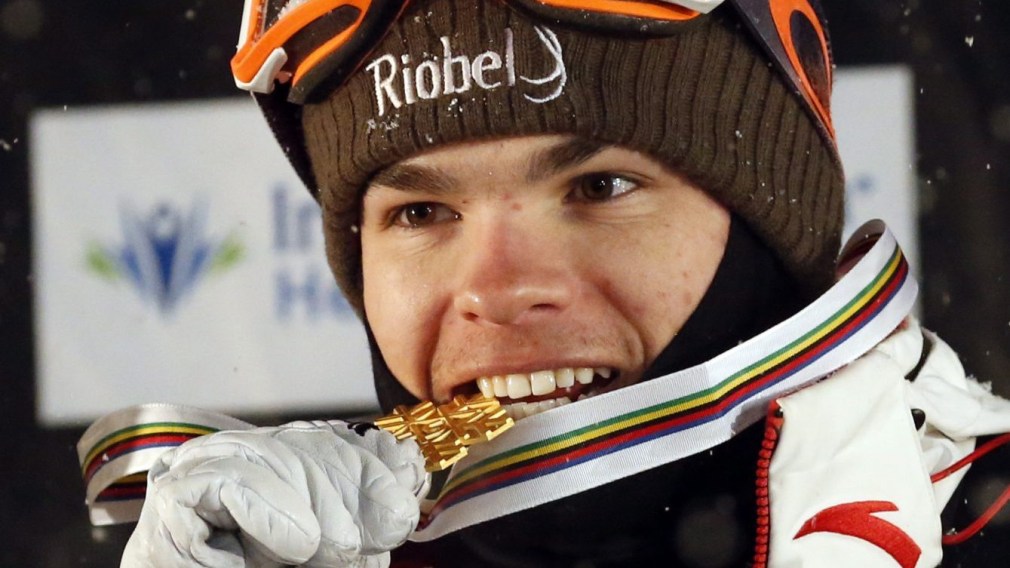 Mikaël Kingsbury kicked off the first World Cup of the season with gold in men’s moguls in Ruka, Finland.

Moguls king @MikaelKingsbury kicks off the moguls season with his 57th victory in his 100th World Cup appearance 🤯 pic.twitter.com/0Lyv2E2dqc

After the first run, Kingsbury sat second behind Sweden’s Walter Wallberg. However, he took the lead in the final after an impressive run to lock in a score of 90.80 points and claim the gold medal.

Fellow Canadians, Kerrian Chunlaud and Justine Dufour-Lapointe were also competing in Ruka on Saturday. They both finished in sixth place, Chunlaud (55.46) in the men’s and Dufour-Lapoint (73.49) in the women’s.

The next freestyle moguls World Cup will be held from December 14-15 in Thaiwoo, China.

Kingsbury wins gold at his 100th career World Cup
Getting vertical: The highest jumps in sport
Shuttlecock and balls: The fastest moving objects in sport
Parrot wins gold at FIS big air World Cup in Austria
Korea 101: Korean Customs and Traditions
What are the differences between baseball and softball?