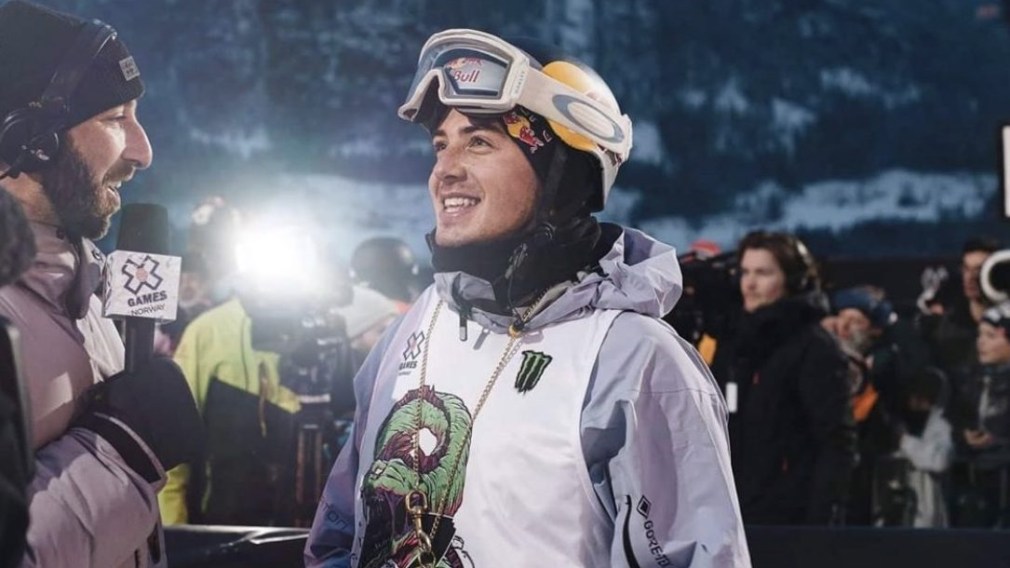 Back in January, McMorris tied the X Games record with a victory in Aspen, Colorado. But today, he set a new one in Norway.

The Regina-native led the pack in a Canadian podium sweep, as teammates Max Parrot and Darcy Sharpe took silver and bronze respectively.

Elsewhere on the slopes, Megan Oldham also reached the top of the podium after winning gold in the women’s ski big air event. She was joined on the podium by American Maggie Voisin and Johanne Killi of Norway, who placed second and third.

In the women’s snowboard big air competition, Laurie Blouin rounded off Canada’s day on the slopes with a bronze medal. Anna Gasser of Austria won the event, while Japanese snowboarder Miyabi Onitsuka completed the podium with a silver.

The X Games will wrap up on Sunday with slopestyle competitions.