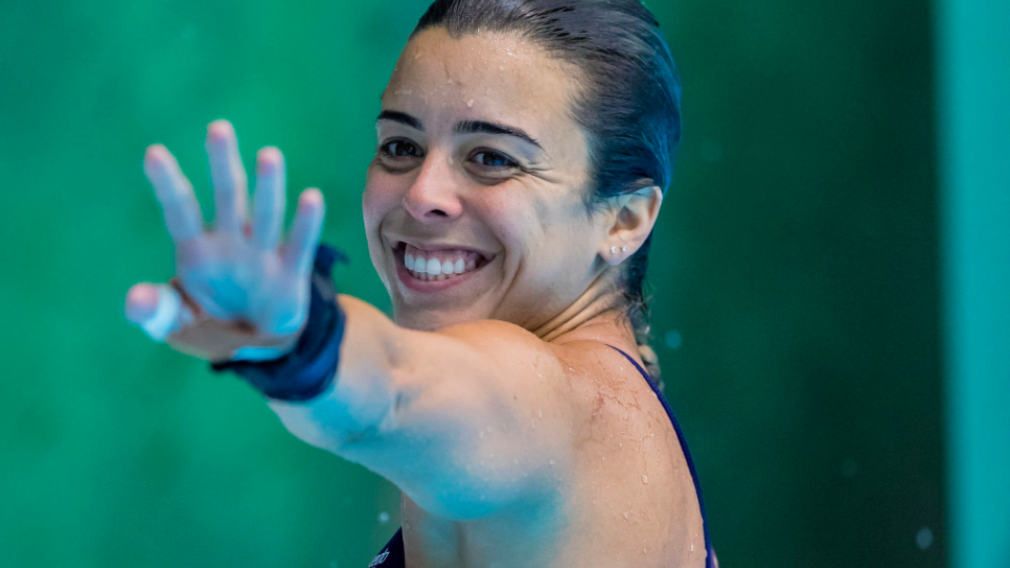 It’s been several months since athletes were in the gym, on the track, in the water or on the ice, but for these Team Canada athletes, the long wait is over.

For some, the focus is on getting back into the rhythm of training and starting off a little slow; others are going full speed ahead with their eyes on upcoming Games.

It may not be snow, but the moguls G.O.A.T and reigning Olympic champion doesn’t care. Just putting skis back on and throwing tricks on the water ramp was more than enough after months of waiting to get back at it.

Never thought I would be saying this but I missed being extremely sore 🤣 95 days away from the pool was way too long. Happy and excited to be back and never ever taking a day at the pool for granted anymore 🤩 . . #diving #canada #insq #divecanada #teamcanada #wefly #montreal #backatit #soremuscles #happyplace #pool #athlete #athletelife #speedo #womeninsports

It’s all smiles from Benfeito, three-time Olympic bronze medallist. Reflecting on how much she missed the pool and being sore, she dove right back into it with her eyes on the podium in Tokyo next summer.

Way harder on skates and ice then I thought…. ⛸😂 so incredibly lucky to be back on the ice hope everyone is still staying safe and healthy 🖤

The Olympic gold medallist from the team event in PyeongChang stepped up her TikTok game as she headed back into training. We will give her a full points for her interpretation score.

Home is where your team is for Rio 2016 bronze medallist. After what seemed to be forever on the sidelines, Lawrence and her Paris Saint-Germain teammates were back on the field.

For athletes, days away from their sport can feel like an eternity. Pedlow wasted no time getting right back into it when he could, with his eyes on making the Tokyo 2020 team.

Team Canada’s women water polo players were fish out of water for so long. The Tokyo-bound team jumped right back in after over 100 days of being out of their competitive habitat.

Hats off to Poulin, who was raring to go out on the water. The paddler who helped qualify Canada’s K-4 500m boat for Tokyo 2020 felt the wind in his hair as he sped through the lake and charged back into training.

okay okayy I see you AVP 👀 ⠀ Here we goo 🔥 Looking for a shot at the AVP Champions Cup Series presented by Acer starting this July 18th 2020. Stay tuned for more info! @avpbeach #avpchampionscup 🏐

Instead of looking back, Wilkerson is looking ahead. The beach volleyball player has her eyes on the prize as she looks forward not only to feeling sand between her toes, but to her next competition. 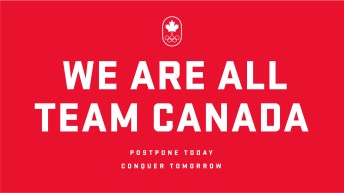