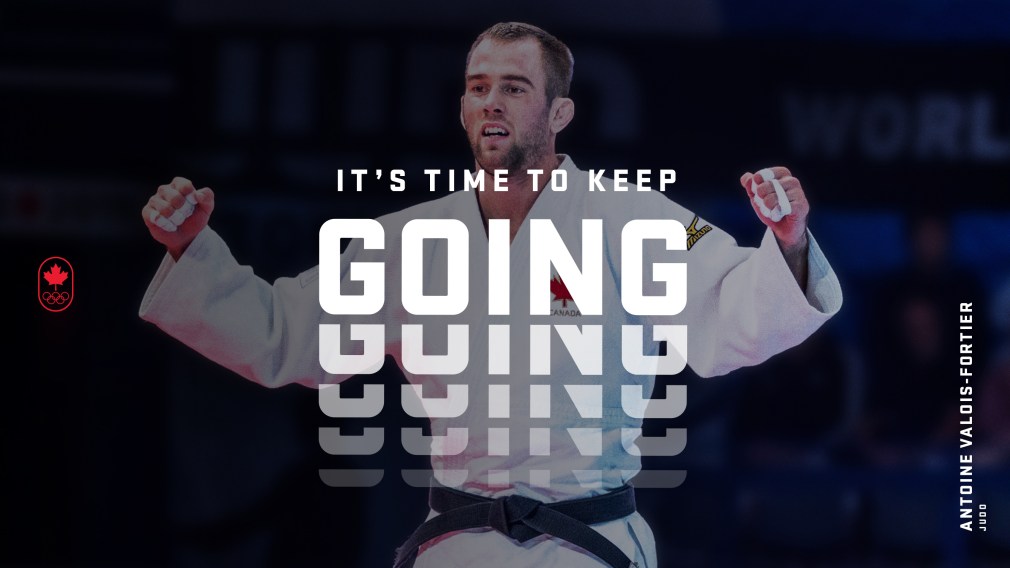 Until he wasn’t. Because of a global pandemic.

He’d been having a fruitful year – highlighted by a bronze medal at the 2019 World Championships in Tokyo – after a year away from the competition mat with a back injury that put him on the surgical table.

But after another podium finish in February, it all came to a halt.

Just a few weeks ago, Judo Canada’s national team returned to training in Lethbridge, Alberta in a new and unique format. Now, the London 2012 bronze medallist recalls what it was like when the world shut down and shares his thoughts on what awaits next year: the largest sporting event in the world, taking place in judo’s Mecca. 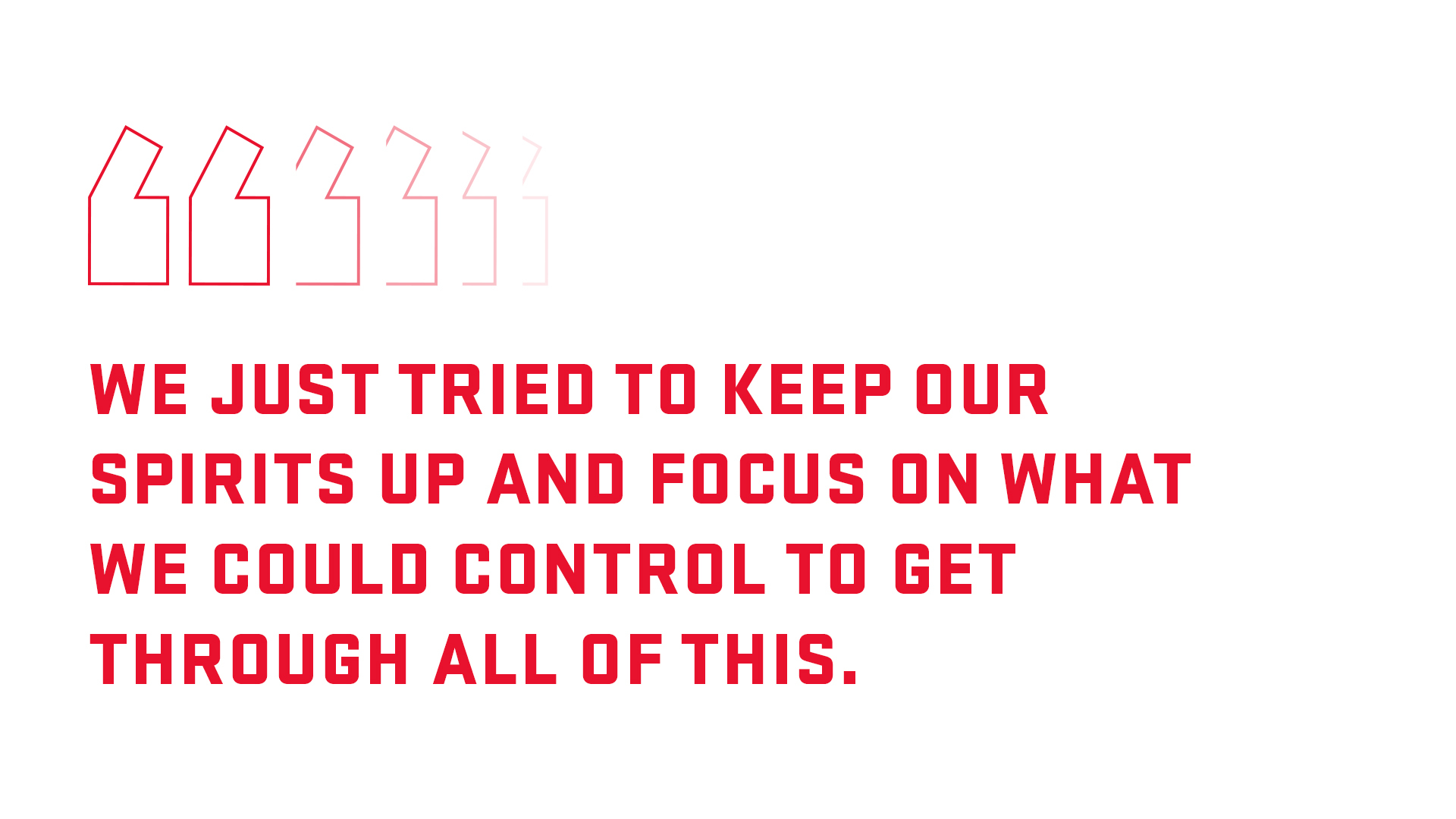 “It was quite abrupt. I remember it well because it was the day of my birthday, March 13. We had no doubt it would be a longer break but, in the moment, we were saying, ‘Oh a little bit of a break, it’ll be fun. It’ll feel good.’ As time stretched on, we started to realize the importance of the situation.

You know, judo is an individual sport, but we experienced this as a team. We tried to keep in touch as much as possible, with Judo Canada and with our sparring partners and other athletes. We just tried to keep out spirits up and focus on what we could control to get through all of this.” 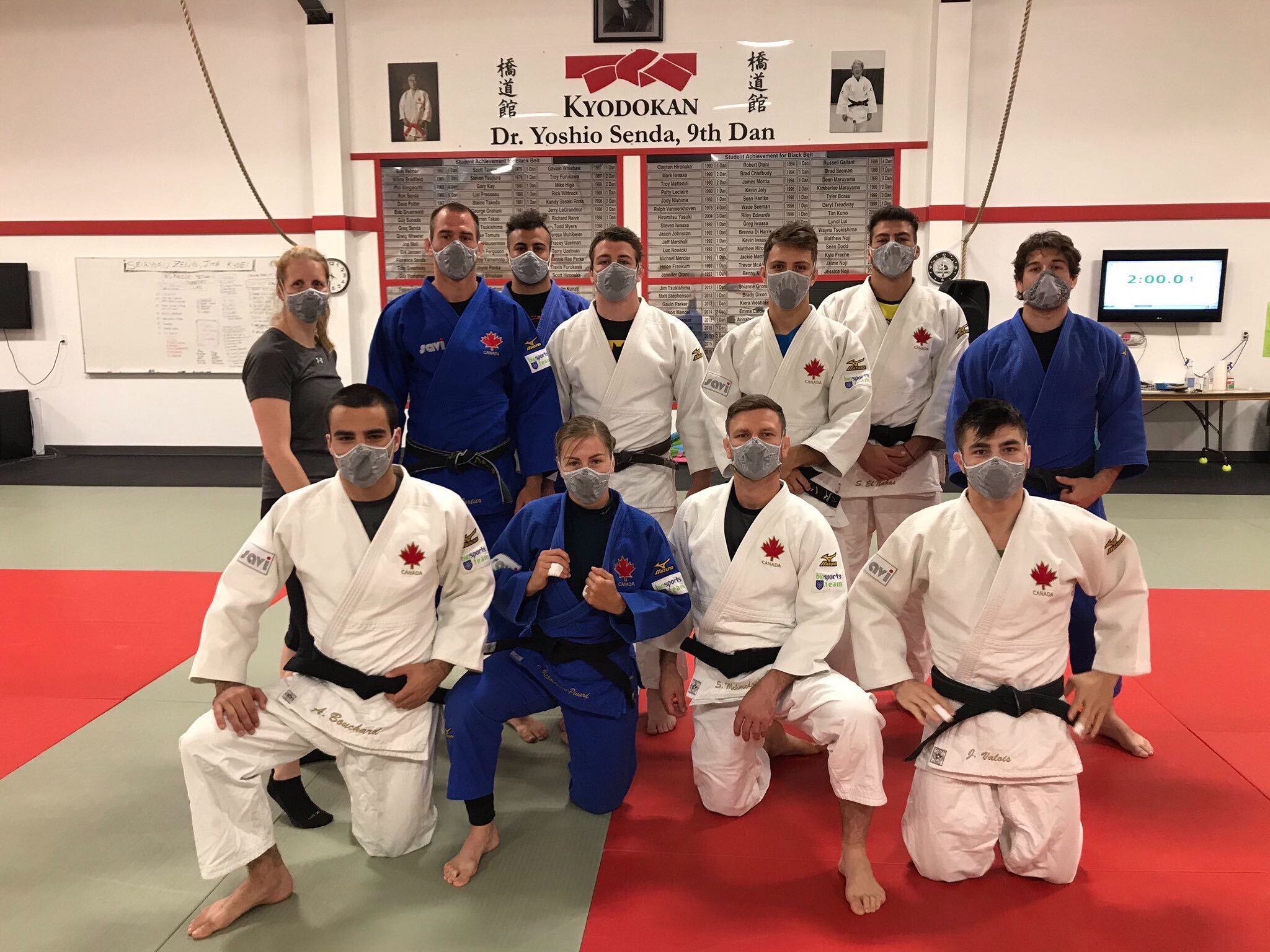 “The Canadian Olympic Committee’s announcement stating it would not participate if the Olympics were held in 2020, and then the announcement that the Games would be postponed, my goodness. Those few days were a roller coaster. Almost every hour there was major news related to the Olympics.

When Team Canada made its announcement, I was happy that we were taking initiative and making a decision that seemed to make sense as things were evolving. There was definitely something inside me that was stressed about this and was saying ‘Well, what if the Games will still be held?’

Then, when the Games were officially postponed, on one hand it was a relief and on the other it was frustrating. I have more of my career behind me than in front of me, so I would have liked the Games to be held this summer. I was ready, I had a great season, and everything looked as if I was set to qualify. The last competition was in February and the qualification period ended in May. Now today, no judoka can say that they’ve officially qualified.

It’s a little bit annoying, honestly. We’re on alert but don’t know what’s next. I think that’s the hardest part. Despite the disappointment and frustration, I know it was the right thing to do because this situation is much bigger than the world of sports.” 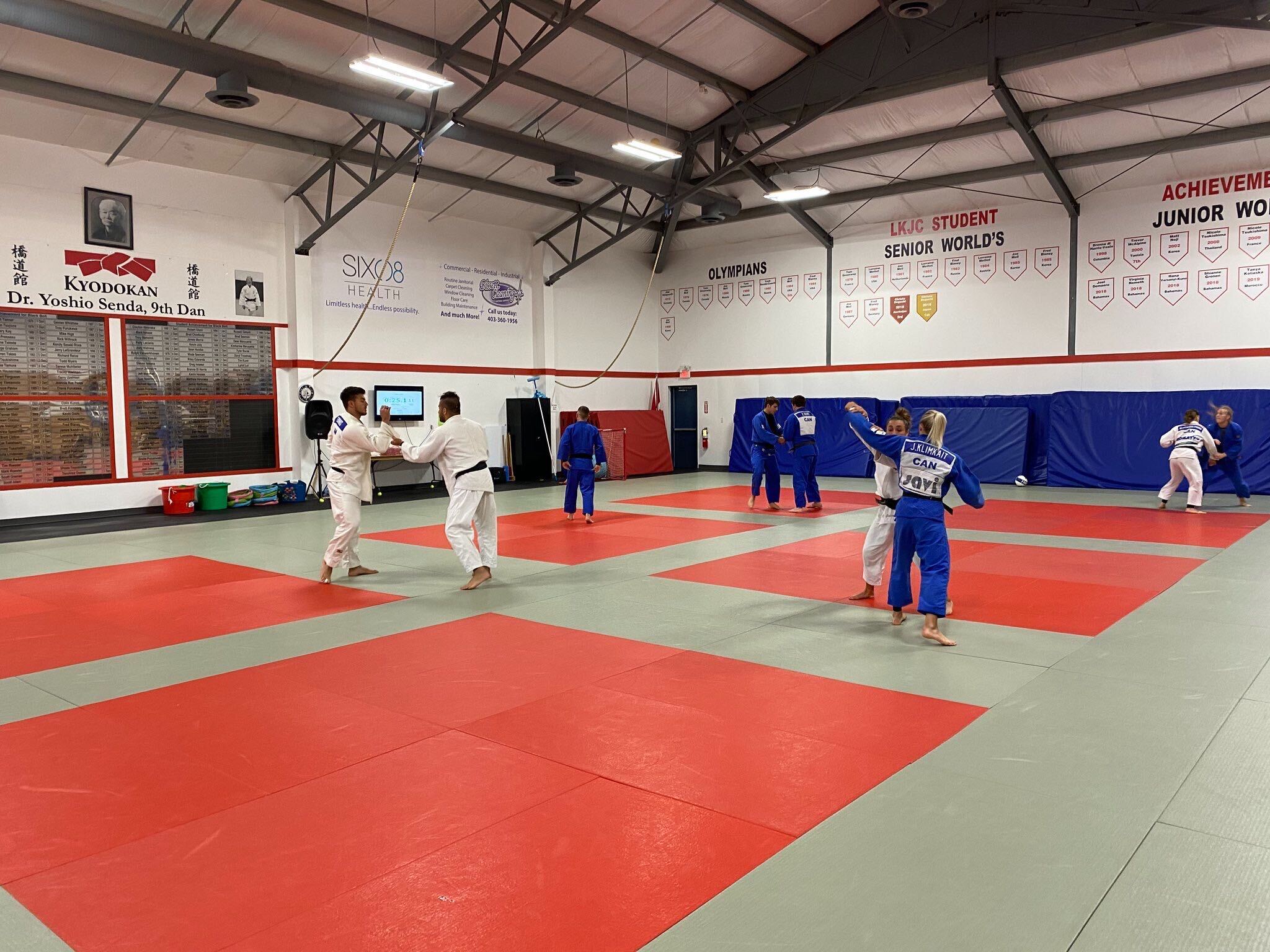 “At least confinement went fairly well, even if there were ups and downs when it came to motivation. There wasn’t a lot of good news coming out. It was important to understand and contextualize a bit, to realize that even though it was hard for us we still had it kind of easy.

We stayed in touch with the whole team. Judo Canada organized a few small activities to keep us connected and sane. When it came to training, we did our best with what we had on hand. I didn’t train specifically for judo, but mostly worked on overall fitness, using weights and running with my dog, who still resents me, I’m sure!

Finally, we got back to training in the beginning of July. I know Judo Canada’s high performance director Nicolas Gill quite well. Anytime he faces adversity, he finds a solution. I had no doubt that he was considering all options, but he had us back to work in no time!

Nine other judokas, a nutritionist, a physical therapist, our coach and I were able to head to Lethbridge, Alberta. Three weeks there, one week here in Montreal, then three more weeks in Alberta. It was weird to be back on the mat, back practicing judo as a team. It was difficult, but it didn’t take long for the skills and everything to come back. 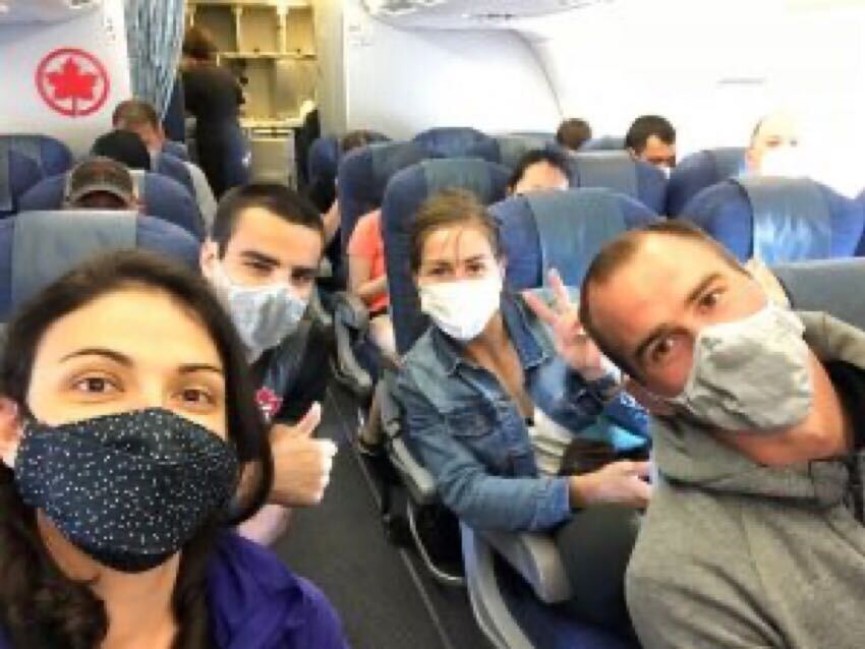 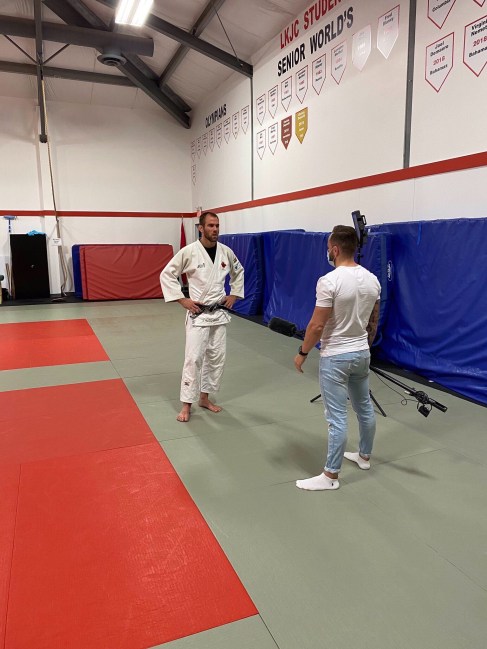 Judo Canada created an amazing environment, the infamous ‘bubble’, to allow us to get back to judo. We live in a hotel, eat in private rooms that no one else can access. We are the only ones at the dojo and wash everything before and after practice. It is a ton of fun and we couldn’t ask for a better experience. We waited so many weeks to be able to get back on the tatami!

Competitions should get started again in September, but I look forward to seeing if that’s actually going to be able to happen. Things are changing so quickly and that’s the biggest challenge for the whole world right now. We have a thousand and one questions, but no answers. However, we’re training to return to competition in September and are doing everything in our power to make it a safe return.” 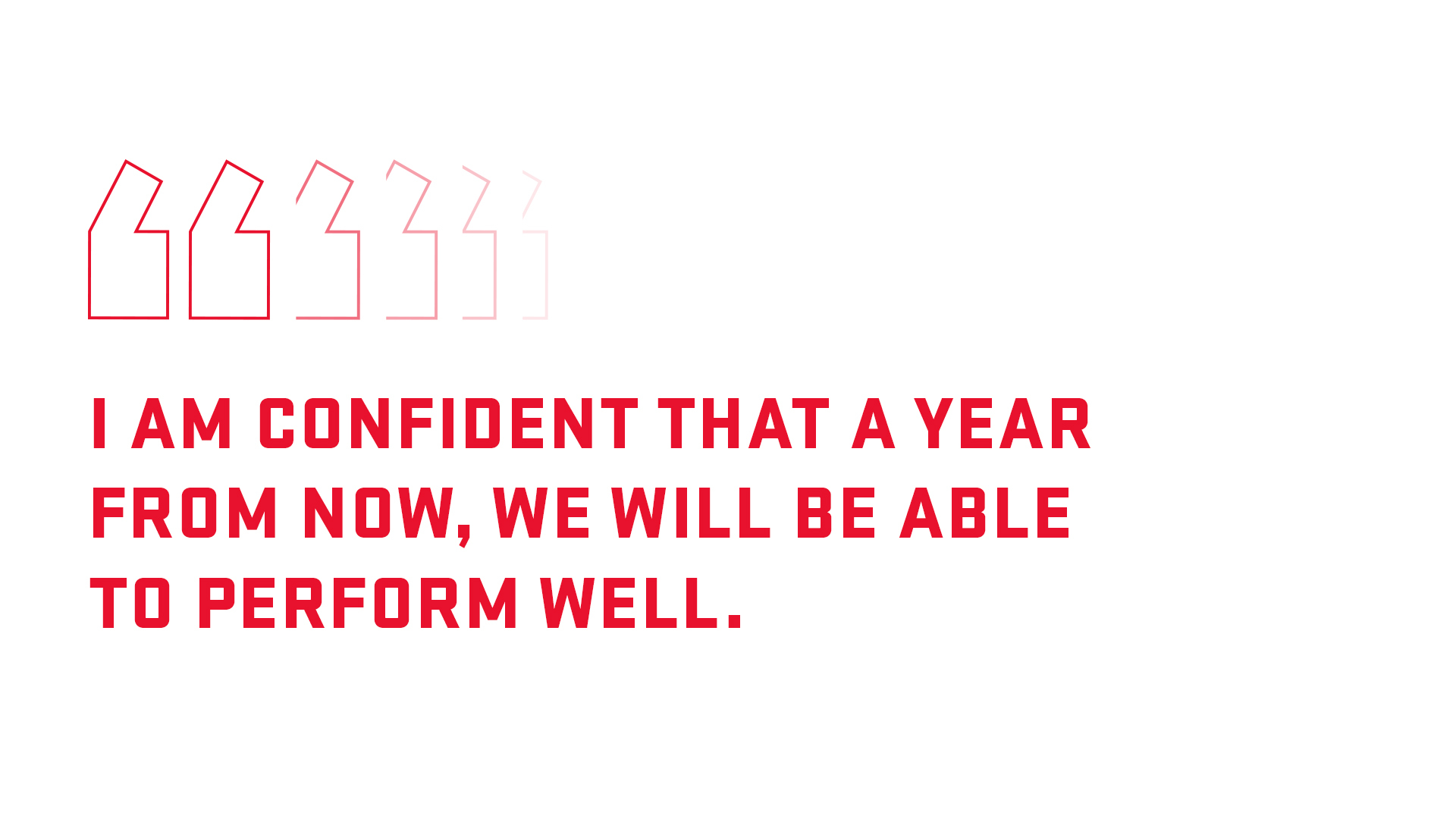 “I often get asked these days if I’m worried for the Games, next year. Every athlete gets asked this question and I think that the answer is always mostly the same: It’s evolving so quickly, so we’re just focusing on what needs to be done, taking it one day at a time, and getting ready for the Olympic Games in the summer of 2021.

I’m confident that a year from now we’ll be able to perform well despite all that’s happened. Especially with the amplification, tradition, and excitement surrounding a judo competition in Tokyo. Judo was born in Japan. It made its Olympic debut at the Tokyo Games back in 1964 and the Japanese take pride in their traditions. Next year, the Olympic judo tournament will be held in the same building where it made its Olympic debut, the Nippon Budokan.

Judo is one of the most important sports and one that gathers the most media attention in Japan and it often hosts the world championships. To be able to participate in this competition is so, so cool. But the Olympics, it’s almost as if I can’t even imagine how exciting it’s going to be. The fans know their judo, they’re hyper-focused, there are judo banners all over the city and it’s rare that we get to see that. All we can do is be happy to attend and let it generate even more excitement among the athletes.

It’s going to be quite a trip.”

Antoine Valois-Fortier is a London 2012 bronze medallist in judo who also competed at Rio 2016. He is currently ranked fifth in the world in the -81kg weight class. Olympic qualification via the IJF World Ranking List will now conclude on June 28, 2021. Photos within the article courtesy of @JudoCanada.

Antoine Valois-Fortier: Readying for judo’s return to action and its birthplace
Where are they now? Joannie Rochette
Tewksbury as Companion leads four Olympians appointed to Order of Canada
Home magic: A spotlight on Team Canada figure skaters in training
Le May Doan’s Olympic dream is to help Team Canada athletes achieve theirs
What is the difference between racquetball and squash?